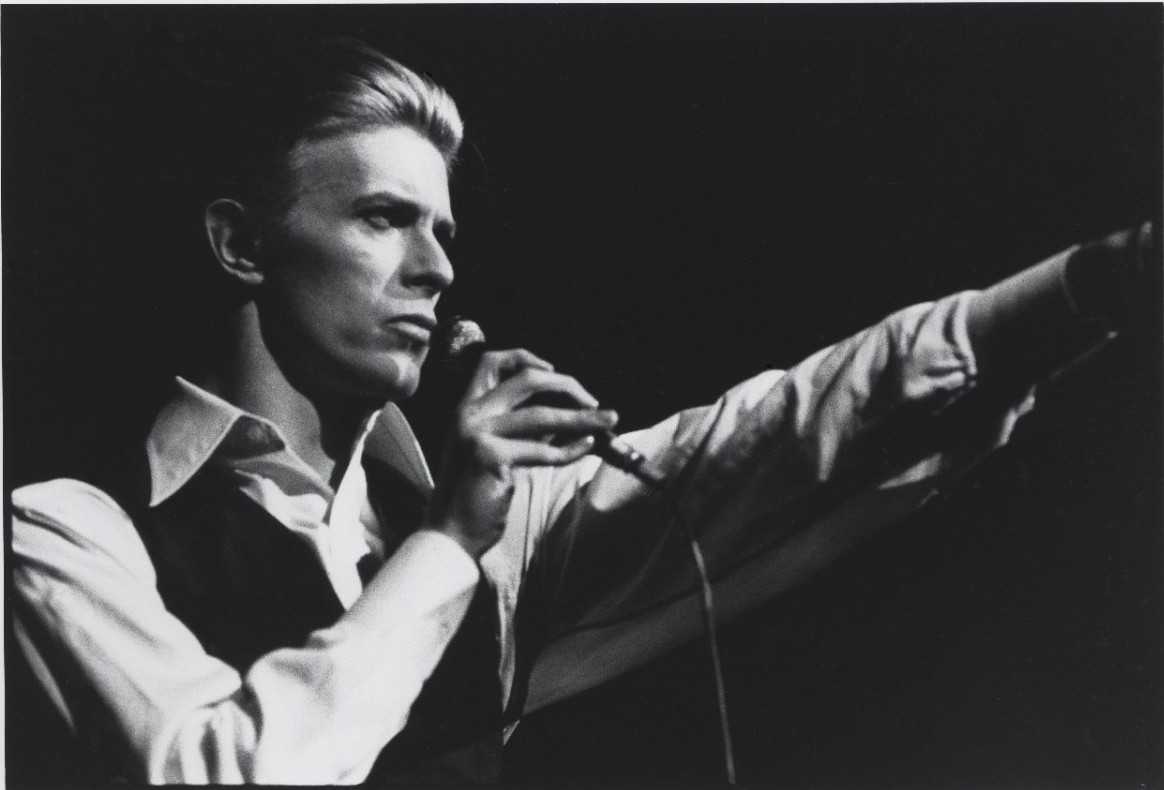 David Bowie – the return of the Thin White Duke

As Bowie-mania approaches once more, Getintothis’ Del Pike reveals plans for a special Bowie tribute in the Spring.

With the epic Blackstar single looming large in many a 2015 retrospective and the hotly anticipated album imminent, it feels like The Next Day all over again. David Bowie, despite being older than most of your grand-dads is still the hottest property on the planet and his genius continues to be celebrated through books, exhibitions, re-issues and tributes. In April two genuine Bowie aficionados will be paying tribute to the Thin White Duke by performing his seminal Station to Station in its entirety.

Major Tom? The Thin White Duke? Aladdin Sane? Which sides of Bowie are in our Top 10?

Released in 1976, Station to Station, just pre-dated Bowie’s revered “Berlin period” and contained the frantic TVC 15, the haunting Wild is the Wind and the bombastic Golden Years amongst its six tracks.

Slick who was instrumental in the audacious sound of the album has said; “After all of these years the pieces all fell into place for me to perform my all-time favourite David Bowie record, Station to Station, live and in its entirety!”

With only six tracks to perform, we can expect some surprises on the night.