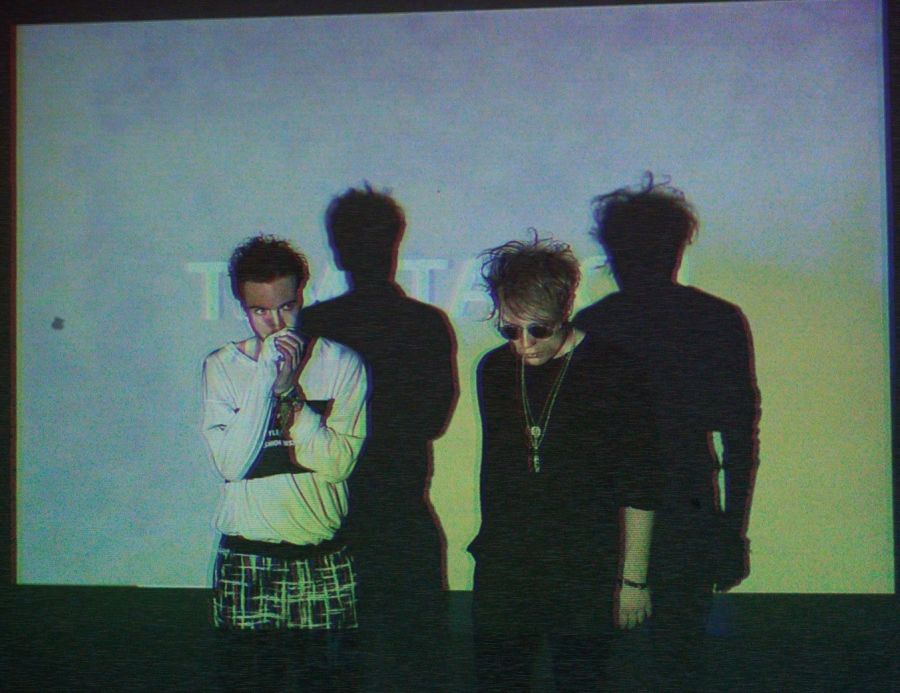 Like a friendly musical sat nav, Getintothis’ James Sullivan navigates through the listings to pick out 5 top gigs in Manchester this March.

It’s happening, ladies and gentleman. Spring has not only sprung, but it comes soaked in reverb, kaleidoscopic projections on its back wall and a whiff of sweet mary jane.

The biggest, most flyered event in Manchester this March is without doubt the truly impressive-looking Cosmosis Festival. It brings together the widescreen squall of some of the most loved names in pysch, shoegaze and garage as well as the pleasing sight of Jason Williamson pacing furiously amid the vapours from the smoke machine.

Alongside that, there are club nights, gigs and DJ sets galore. Here’s the tip of the iceberg. 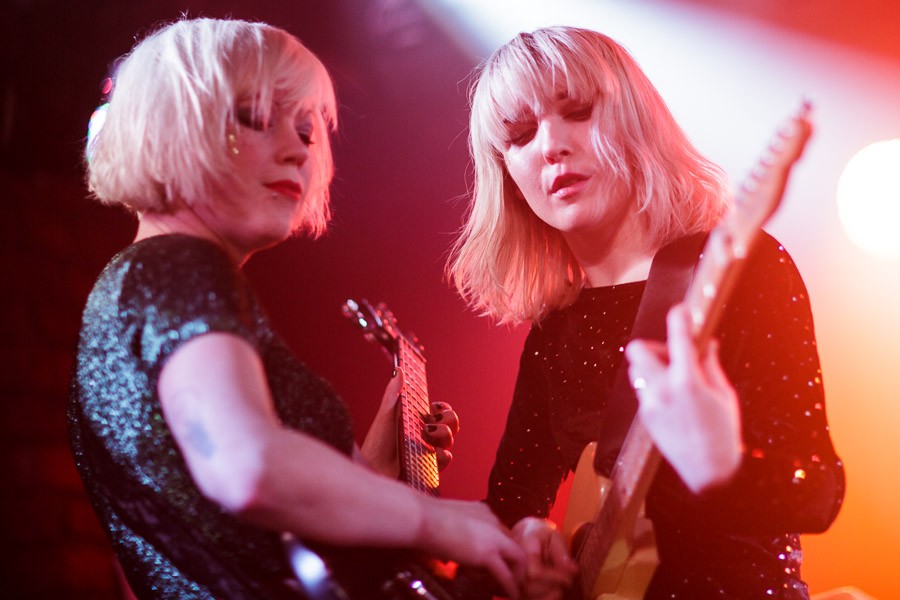 Local heroes PINS are warming up for SXSW and their US tour by hosting a Factory-themed party celebrating all things Andy Warhol.

The band will be playing a selection of Velvet Underground songs and DJs will spin Warhol-era tunes in the desolate, bizarre confines of The Bunker in Salford (or the ‘Führer Bunker’, to use its more colloquial name).

Fancy dress is not so much encouraged as demanded – the band suggesting everyone come dressed as their favourite Factory boy or girl. 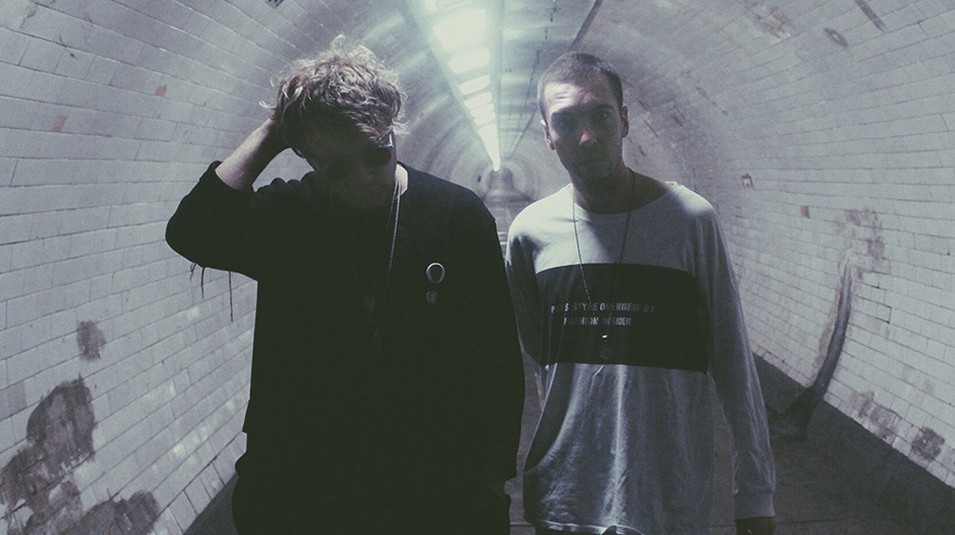 It meant crooning like Ian McCulloch and dancing like Bernard Sumner. It meant light projections, a futurism, the thrill of a Saturday night and doomed romanticism. Lusts, two brothers from Leicester whose debut album Illuminations came out last year on 1965 Records, play glorious 80s music.

Read our Labels of Love feature ‘1965 Records: the rebirth of a label to cherish’

After that, and before they take over 2016 completely, Blossoms return to the DJ booth to play their favourite records. 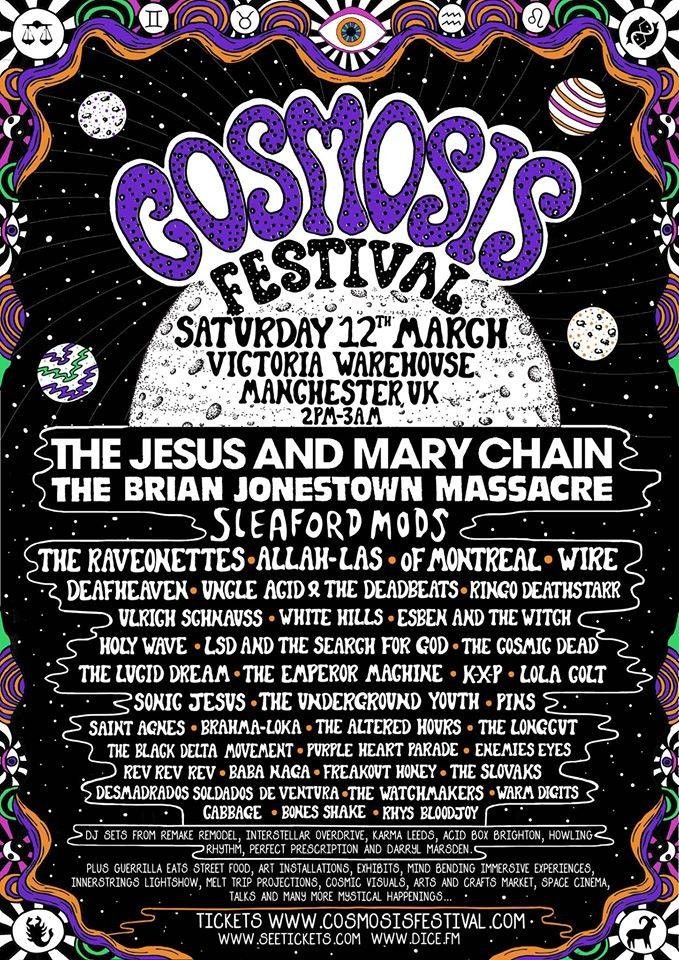 Coming out of nowhere with a lineup to put any of the summer’s larger festivals under serious pressure is Cosmosis Festival.

Victoria Warehouse will play host to big-hitters like The Jesus & Mary Chain, Brian Jonestown Massacre, Sleaford Mods, Of Montreal and Wire, as well as local acts like PINS, The Underground Youth, Freakout Honey and more.

Away from the music there’ll be art exhibits, visuals, a space cinema, talks and much, much more. 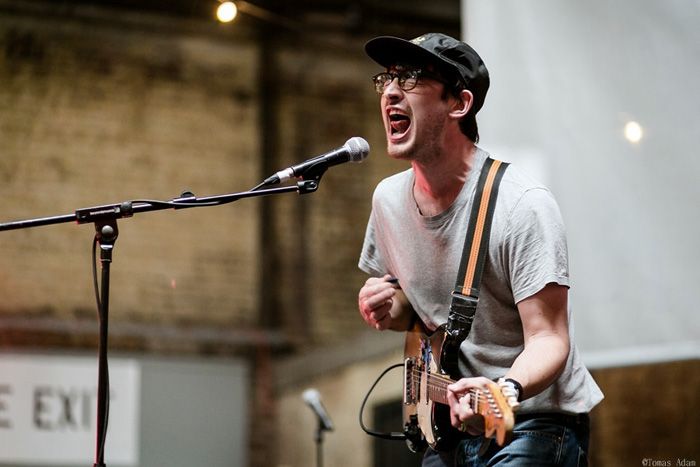 Two albums in, and TRAAMS continue to somehow spew out urgent, fierce, Krautrock-inspired garage, but played with a pleasingly slacker-ish feel.

Loved by Marc Riley produced by MJ from Hookworms is a fairly stellar endorsement for their restless, wrangled post-punk and word continues to spread about the band Getintothis can confidently describe as ‘Chichester’s finest rock n roll band’. 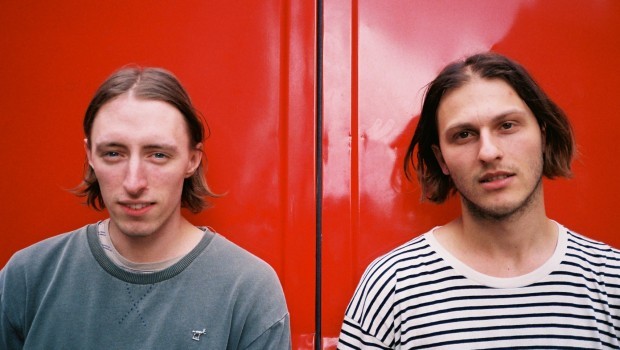 Sheffield duo Nai Harvest have had slightly odd progression from what they describe as their  ‘twiddly-emo’ origins.

They’ve actively tried to ditch comparisons to the ‘e’ word, and embraced a more buzzsaw, garage approach to their songwriting. The guitars are more straightforward, the lyrics more direct, but their sense of scale and ear for a chorus is no less keen.