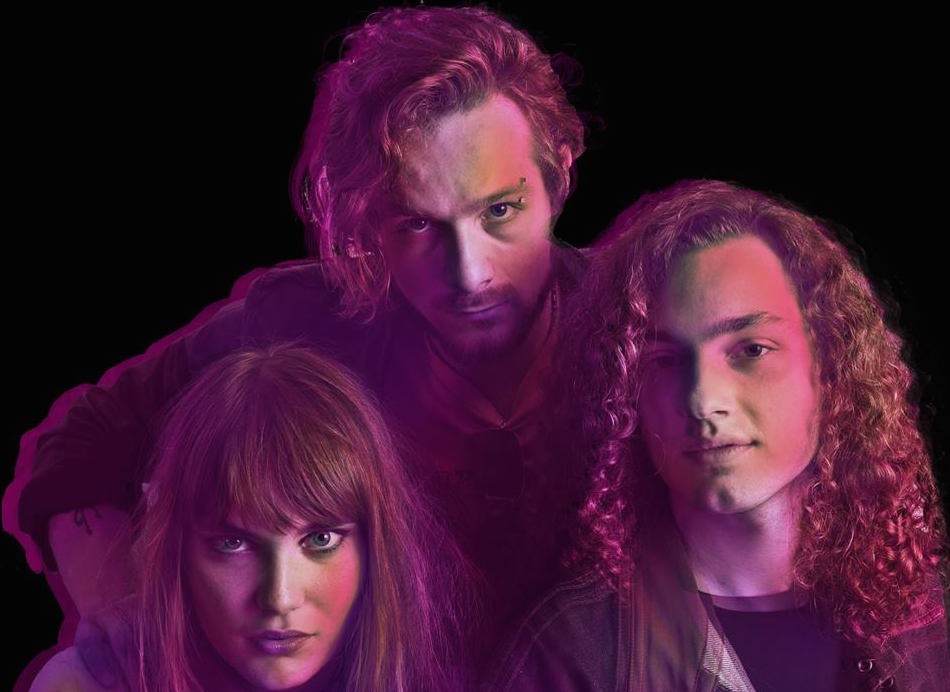 As the London fuzz punks Mystified launch their debut single, Getintothis Zach Jones takes a look at why the latest members of Liverpool’s Bitchicism collective are your new favourite band.

It’s rare that we come across artists that have the level of conviction that Mystified do. Their roaring brand of fired up rock n roll brings together everything from the fierce garage bands of Detroit, to the smooth blues of the Palm Springs Desert Scene that so famously birthed Josh Homme. Their conviction lies in their unwavering dedication to their sound. To a simple rock n roll formula. It worked for Hendrix, it worked for Nirvana, and it sure as hell is working for Mystified. Bass, guitar, vocals, drums and volume.

It certainly caught the attention of esteemed producer Gordon Raphael (The Strokes, Regina Spector) who invited Mystified to become his backing band for his upcoming tour. Added with guitarist and vocalist Jess Allanic’s recent experience touring in Wonk Unit, supporting a little known band called Slaves, Mystified have the experience of a band twice their age.

The three piece are a visceral, turbulent rock act. There’s no polished sound here, just grit, fuzz and noise. And their debut single Acid Gasp is a testament to everything Mystified are.

They join Liverpool based  Bitchicism’s growing roster and will be premiering with them on May 21 at Maguire’s Pizza Bar for the first annual Bitchin’ Birthday Bash. Alongside added muscle of the night from Leeds own rock n rollers, The Franceens, and an un-named secret headliner.

Listen to Acid Gasp exclusively on Getintothis below.