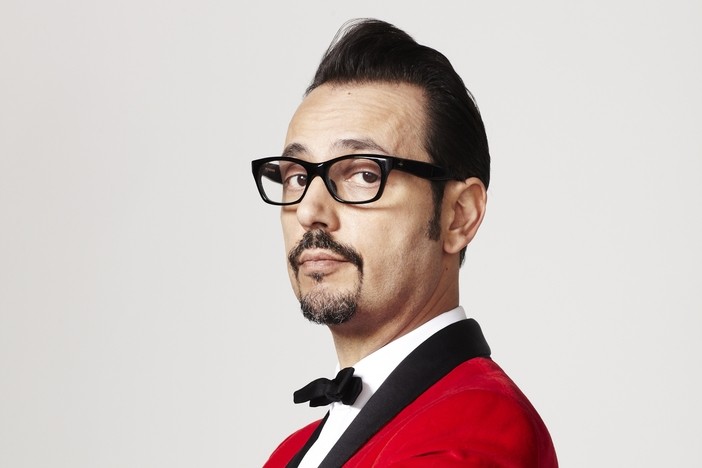 With disco enjoying a huge revival over the past few years, Getintothis’ Ste Knight gets ready to disco down at Liverpool Disco Festival.

Being in the North West, Liverpool has had links to disco via the vibrant Northern Soul scene for decades. So, when Liverpool disco festival have announced a line-up bigger than the Good Times bassline, it makes sense that the event would prove popular – particularly with such a stellar line-up.

Focussing on the sound of 70’s New York Disco, the festival promises to bring the sounds of iconic New York clubs such as Studio 54, The Loft and Paradise Garage to Liverpool’s Baltic Triangle on October 29.

The multi-room venue is perfect for hosting such a night, as there’s a raft of huge names on the bill. Odyssey are to headline with a full 7-piece band, and will no doubt be performing their outright disco classics such as Going Back to My Roots and Use It Up and Wear It Out, whilst Studio 54 resident John Morales greases to the wheels. Crate-digger and disco-edit king Kon will also be taking to the decks, a well-deserved title bestowed upon him by Gilles Peterson back in 2011.

DJ-wise, Dimitri From Paris heads the bill. Practically everyone knows something that Dimitri has had a hand in. Alongside a raft of his own productions, such as his debut LP Sacrebleu, the producer has also remixed the likes of Bjork, James Brown and  New Order. Expect a disco-packed set with touches of electro and french house dropped in there.

Louie Vega, of Masters at Work fame, will be spinning an undoubtedly brilliant Studio 54 special set, and techno royalty Juan Atkins will be in full force with a Detroit Classics set to blow minds apart. As if that wasn’t enough, Spen and Karizma will be going back to back to cover Afro-beat to hip-hop and everything in between.

SuncéBeat and Soul Heaven will also be bringing down the Brick House, with their line-ups yet to be revealed. There’s a boatload of support acts playing too, with Merseyside’s very own disco-king Derek Kaye set to play (hopefully he’ll be dropping his re-rub of Rufus and Chaka Khan‘s Ain’t Nobody because it’s a total bomb). Alongside him we can catch The Queen & Disco, James Morgan, Gavin Kendrick, Natasha ‘Kitty Katt’ Probert, Discoteca Poca and People’s Balearic Disco amongst many, many others.

Grab your tickets while they’re still available, because they’re selling out fast.