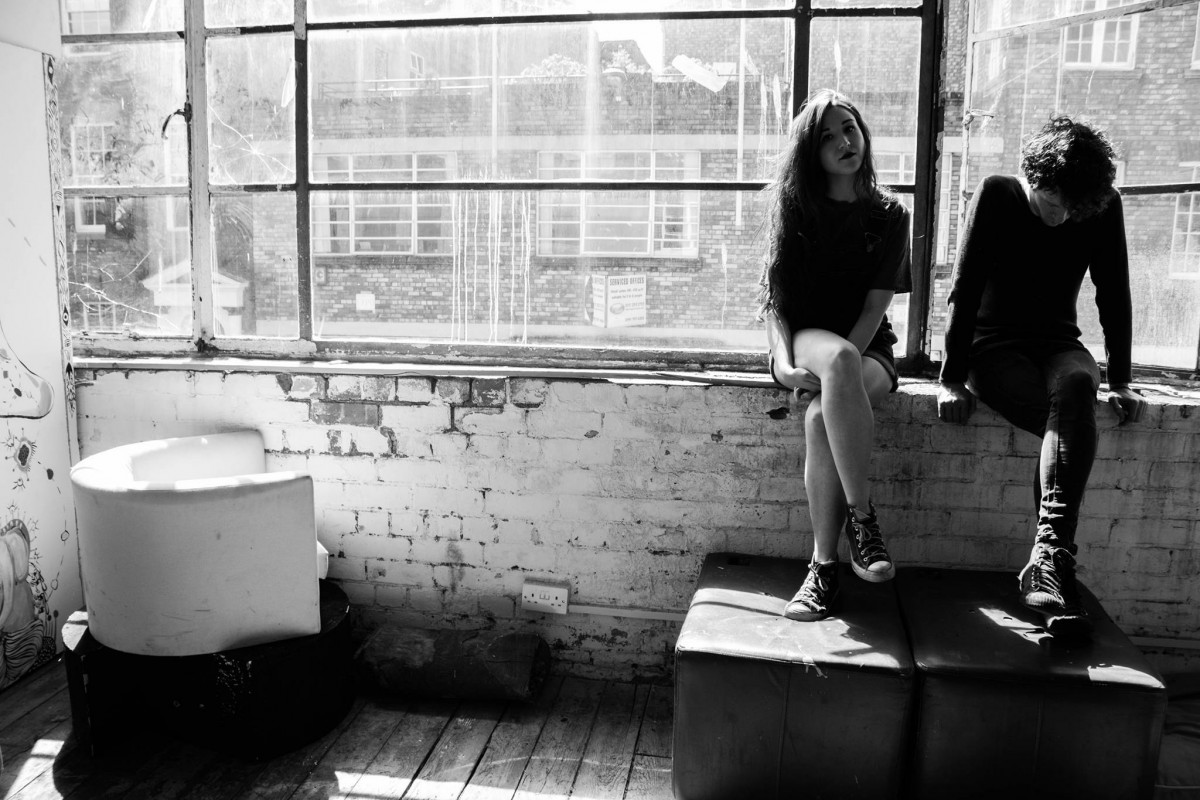 With the highest profile graduates of the The Label Recordings in Hooton Tennis Club making waves on the national scene, Getintothis‘ Nathaniel Cummings discovers who has the potential to emerge from the Edge Hill label next.

After the continued rise of Getintothis favourites Hooton Tennis Club, we asked The Label Recordings boss Carl Hunter who he’d earmarked as their successors and what was next for the Edge Hill University based record label.

After Hooton Tennis Club signed from Carl’s control to Heavenly Recordings, one of the highest-profile indie labels in the country, one could be forgiven for querying where The Label Recordings would find their newest starlets. But any music fan who tunes in frequently to BBC Introducing or Janice Long’s show on Radio One, should now be familiar with the name Feral Love. The two-piece dropped a tantalising teaser video for their track Into The Fire earlier this year and are set to follow it up with the release of their debut single in May, Like The Wind.

Those fortunate enough to have heard the song on the radio recently will already be familiar with the commercial quality inured into every bar – consistent with what made Hooton’s music so identifiable and accessible. 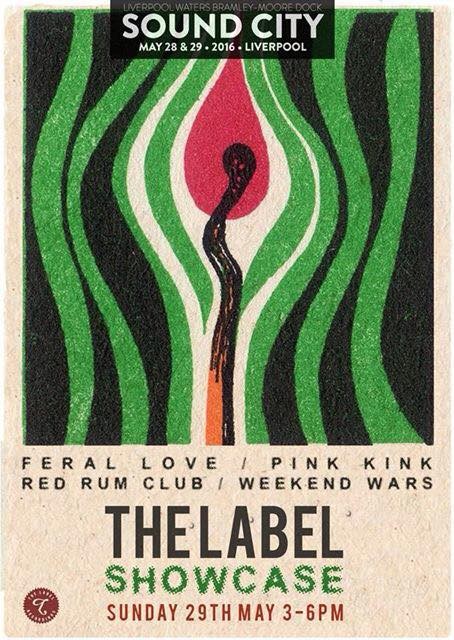 The vocal approach and delivery are immediately reminiscent of Kate Bush – perhaps aided slightly by the big, electronic beat pacing throughout. The duo play the illustrious Heavenly Social in London next month, as well as appearing at FestEvol and Sound City. Considering they’re yet to gig live or officially release a track, their impressive radio play and the announcement of thee high profile live dates bodes well for the future of Feral Love, a band Carl believes has all the tools and potential required to follow in the footsteps of their former label-mates, and potentially cross over onto a bigger platform should the opportunity arise.

Another product of the label’s impressively consistent production line are Youth Hostel, a band who’s commercial appeal keeps Carl endlessly optimistic. Formed around Ormskirk singer/songwriter Mike Poynton, the band made their BBC Introducing debut recently with the infectiously catchy Out of My Mouth. With the band also set to play at Sound City, Carl believes he has two bands between whom he can divide his attention enough for them to have a real chance at commercial success, and in comparing Youth Hostel to Circa Waves and Two Door Cinema Club, the boss’ faith is apparently evident.

With both acts set to feature, check out this year’s FestEVOL line up

But as a member of Liverpool cult band The Farm, what exactly does Carl Hunter gain from this stewardship? Especially seeing as his two new acts have the potential to leave The Label Recordings for ‘bigger and better’ things like Hooton did? Well, Carl himself had to start somewhere, and, knowing how difficult it is for a band to take their first step on the ladder to commercial success, he takes pride and satisfaction in providing a crucial stepping-stone in a band’s early career.

As a cottage industry, The Label also proudly sources all the music videos and artwork used by their bands from Edge Hill Students – under professional supervision of course – but nonetheless it seems every individual involved in these projects looks set to gain invaluable first-hand experience and guidance from a successful musician, giving back. With recent international recognition and an ever-increasing national reputation, The Label looks set to continue as a hub for thriving local talent, and with Carl selflessly at the reigns, there can be no limit to the extent to which this label, Feral Love, Youth Hostel and its future bands can succeed.