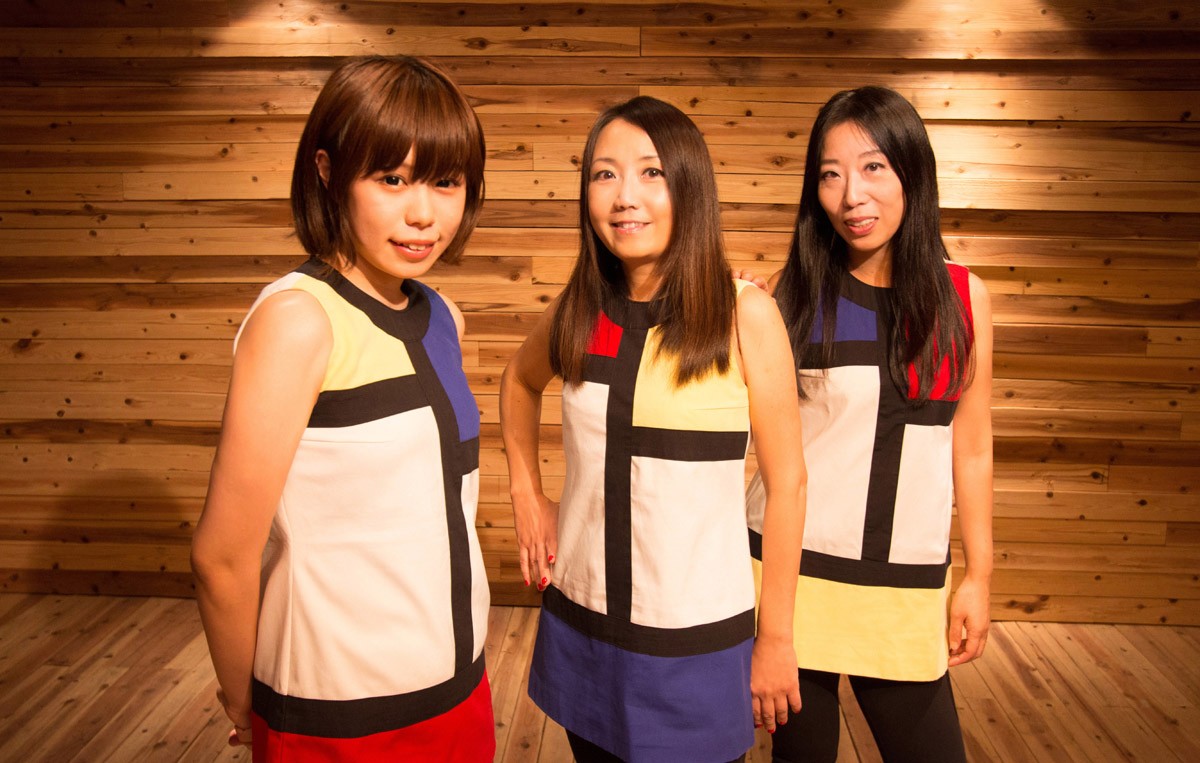 As part of a 35th anniversary run of shows taking in the UK and Ireland, Japanese cult pop-punks Shonen Knife announce their Liverpool bow, Getintothis‘ David Hall has all the details.

Formed in Osaka in 1981, J-pop-punks Shonen Knife boasts a heritage most bands would kill for.  Having just released their 19th album Adventure, which encompasses classic rock inspirations from influences such as Motörhead,  the three-piece visit Liverpool as part of a recently-announced string of UK dates including an appearance at ATP.

In a long career, spiking in an early-90’s high which notably saw them lauded by Kurt Cobain in the liner notes to Incesticide and support Nirvana on their Nevermind tour, Shonen Knife are no strangers to the UK.

Having enjoyed a break from the road to record Adventure, Shonen Knife‘s first UK dates in two years takes in the Arts Club on Wednesday, May 4.