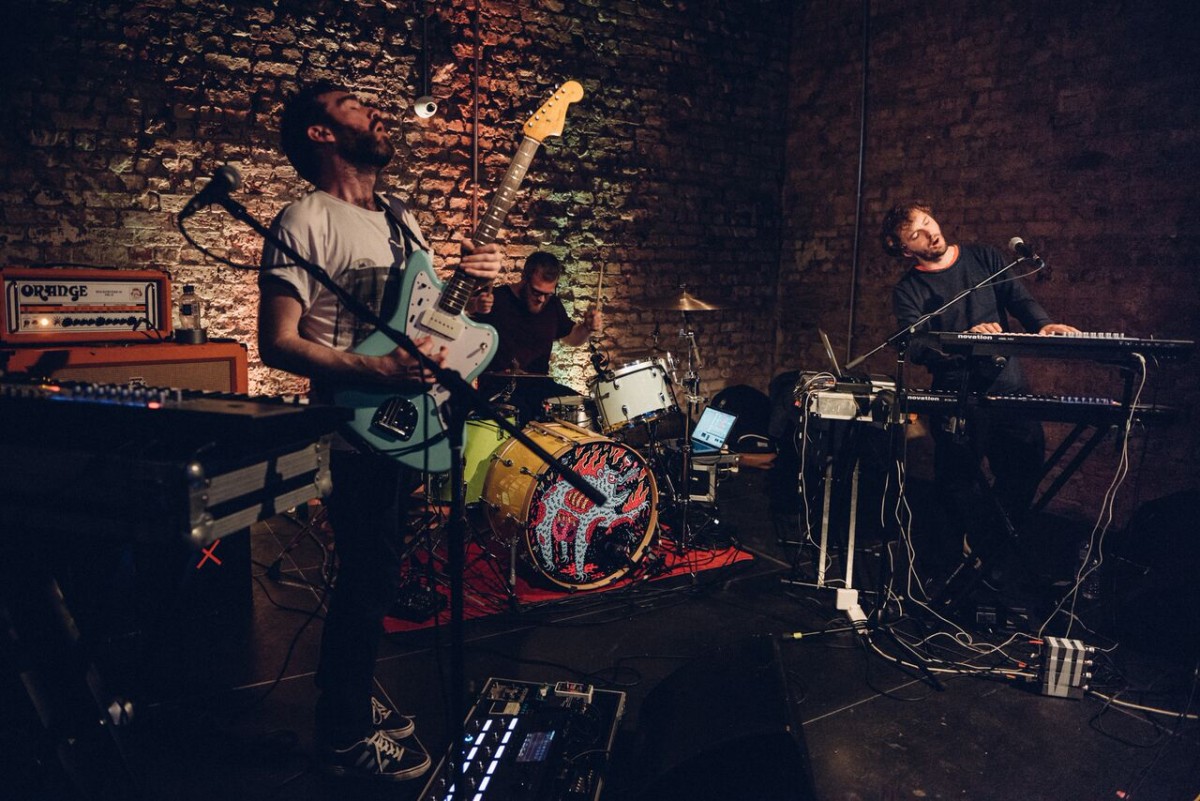 Off the back of a much-lauded sophomore album, Three Trapped Tigers brought their tour to Liverpool, Getintothis‘ David Hall checked them out.

However, track Mama Doesn’t Own You previews their forthcoming EP, and sees Taws beginning to refine their sound. We wouldn’t have them any other way, and look forward to seeing them weird out Smithdown Road Festival with Behave‘s excellent gonzo prog-metal riff of an outro.

A more sizable and up-for-it crowd next assembled for Lawoftheland‘s live debut. The trio delivered soundscape space rock in the vein of God Is An Astronaut or Explosions In The Sky, played at more of a spirited jog than Explosions‘ typically ethereal pace. Despite their bombastic, ocean current chord changes, Lawoftheland‘s sound proved a little too pretty, the melodies and electronic layers too twinkly to be really seismic. Their short, embryonic set was solid, rather than making us think the earth was about to move.

No such concern for Three Trapped Tigers, who throughout their set displayed a singular bloody-mindedness in their synthy and IDM-infused, but loud and bottom-heavy electronic rock sound. Characterised by lickity-split changes in tempo and time signature and drop-of-a-hat descents into epic noise nightmares, new album Silent Earthling boasts stinging keyboard melodies on top of vicious guitars, clattering sampled rhythmic figures and awesome, face-melting drumming.

Three Trapped Tigers‘ drummer Adam Betts quickly proved himself an absolute beast behind their kit, as he pounded out the tumbling, gravity-defying riff to opener Silent Earthling. Betts propelled Three Trapped Tigers along all night at Buyers Club with his convulsive fills and powerful, heavily synopticated beats.

Not that Tom Rogerson hunched over the keyboards and Matt Calvert wielding the guitar couldn’t look after themselves, both thrilling the crowd with awesome technicality on the lurching dance melody of Tekkers or the ringing chords of Rainbow Road.

All metal, all the time: Getintothis‘ heavy column Dysgeusia

The Three Trapped Tigers brand of head-splitting, mostly instrumental noise rock was uniformly blistering all night, ferociously played but always on an impressively tight leash. There is a riff-heavy feel to their music, with similarities to the progressive grooviness of Animals As Leaders; almost metallic riffs and dubby basslines that churn the stomach as they drop, towing along hookish electronica.

Barely uttering a word to the crowd for most of the evening, Rogerson clearly relaxed towards the end, speaking to the crowd about his memories of their heroic Kazimier gig now some five years ago. Veterans of that show were clearly in attendance at Buyers Club, and on this kind of form, Three Trapped Tigers will welcome even greater numbers back next time. 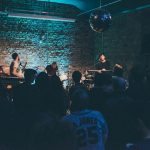 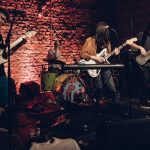 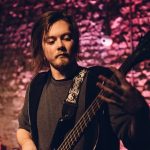 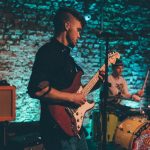 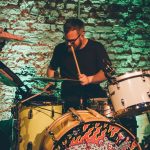 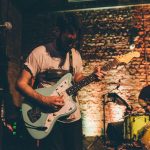 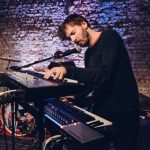 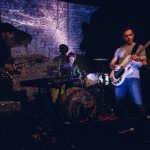 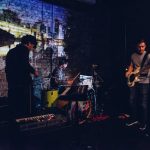