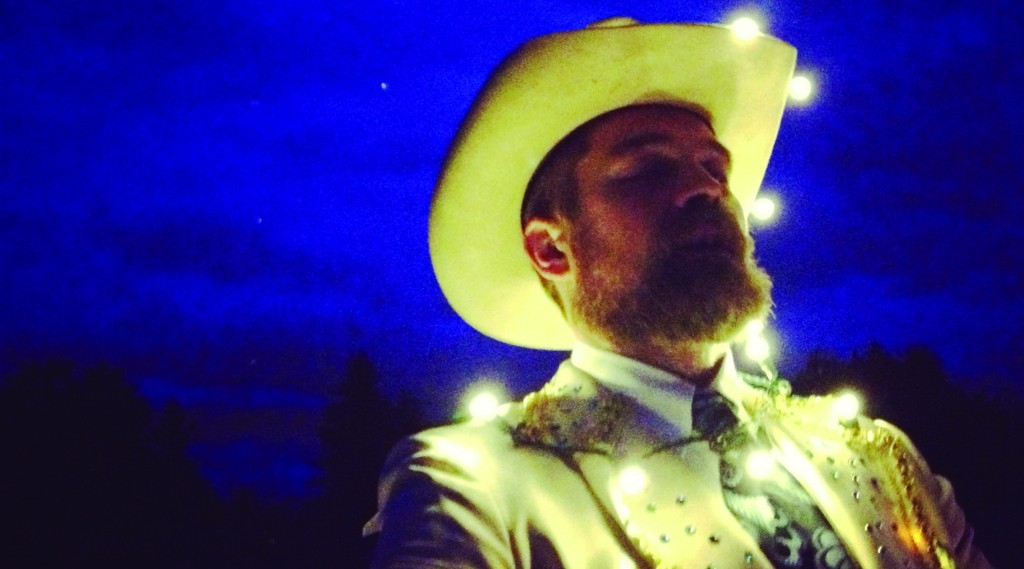 Washington-based singer and multi-instrumentalist, Karl Blau, is returning to the UK in February 2017 after his tour at the end of this summer, except this time Liverpool is included on the bill. Blau hits Leaf on Bold Street on Friday, February 17 2017.

His eighth album, Introducing Karl Blau, was released in May earlier this year but perhaps another UK tour could introduce the Bella Union-signed American to a wider set of fans throughout the country.

His music usually combines aspects of many genres including folk, RnB, grunge and hip hop. His latest album is heavily acoustic based, which combined with his deep, rich voice will perform a pleasure in the intimate venue, Leaf.

Being his own manager, agent, producer, writer it is Blau‘s love for music which clearly drives him and shines through more than anything else in his music and everybody always needs heart felt music, at some point in time.