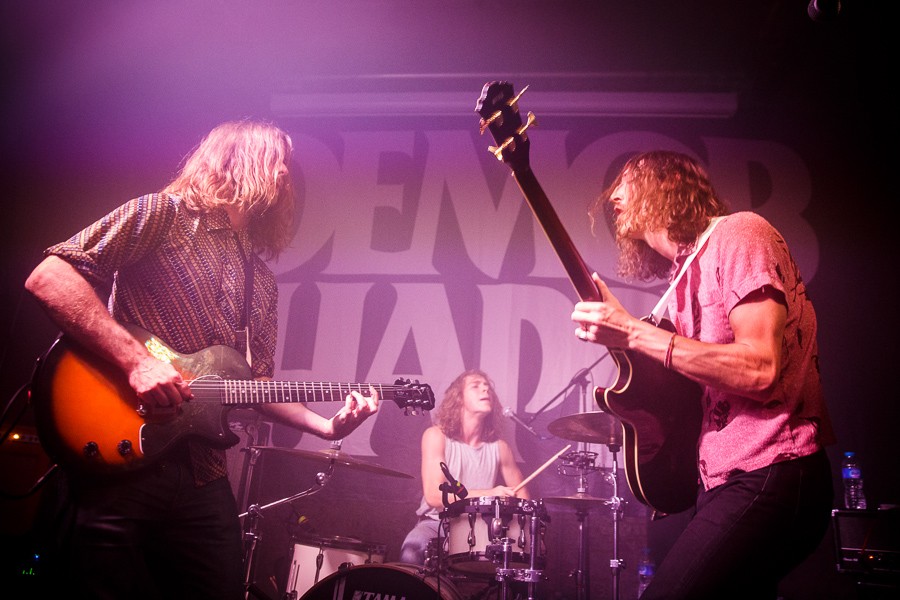 As Demob Happy headline a night at Buyers Club, Getintothis’ Jessica Borden catches the perfect beginning to a weekend.

Friday nights in autumn are some of the best nights. The air is crisp, the streets busy, brought back to life after the lull during summer. The music, loud and live, filling the venues and spilling into the streets. This Friday was no different as Demob Happy take to the Buyers Club stage with support from SPQR and Lilium.

Arriving a couple songs into SPQR’s set (trains are very unreliable with the whole being on time business), the band is in full swing and the slowly building crowd watch on as this young band, full of energy, are clearly loving every minute of playing together. The nerves showed at times but only as much as with any younger/newer band and the crowd watched on loving each of the tracks given to them.

As the crowd grows bigger and moves closer to the stage (closer with each band) but thankfully leaving some space at the front, Lilium take to the stage and launch into their setlist. With a sound that resembles Pearl Jam and moves that Tim Booth would be proud and envious of, their single Disappear  is well received and even the accidental unplugging of leads doesn’t slow down their pace.

The audience interaction does leave something to be desired; maybe a fake-the-confidence-until-you-have-it strategy would be a better one than the apologetic attitude this band was displaying. The set was even joined by a fan of Demob Happy, who joined the stage singing along with the last lines (whilst being prompted) of the final track, ramping the energy in the room even higher.

As the last influx of the crowd appeared and edged ever closer to the stage in anticipation, finally came the time for Demob Happy to take their places. Opening with Wash It Down, the crowd erupted into a sudden explosion of energy which had been building all night. The raw passion that comes from the band when playing with speed and fury and unleashing the essence of the melodic grunge. They are everything you are told a grunge band should be, but what you so rarely actually find.

Need More Live Reviews From The Weekend? Don’t worry we have got you covered!

As they fly through their set and the crowd, when they come to Strange Things, the hypnotic melody which seems to cast a spell over the room, the entire crowd is theirs, and their confidence and control over their stage is evident as ever. The tired comparison of all grunge bands to Nirvana is one that is very rarely justified, but in watching this band you gain the feeling that the pure venom them play with is reminiscent of some of the finer/rawer moments of Nirvana’s career paired with the attitude of Queens of The Stone Age.

The tracks keep coming and you are swept away in a whirlwind that when the last tracks are played, the surprise that it’s already coming to a close seems like a cruel trick. Ending on Suffer You and Succubus, closing the night on the best high note, the room hazy with smoke and the lights, sweat dripping down the walls and the perfect start to a Friday night.

The grunge psych outfit played their music loud, distorted and with such an energy that swept the audience away with them to be lost in the music. This is the exact band you wish to find as early as you possibly can so you have the chance to see these intimate performances before everyone else finds out (and you definitely can act cooler for knowing about them earlier).

All photography by Getintothis’ Keith Ainsworth 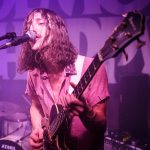 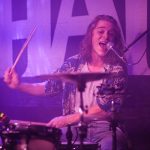 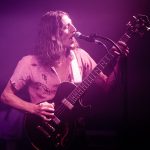 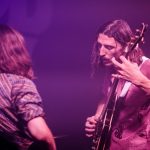 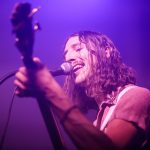 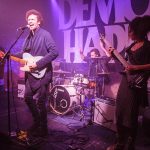 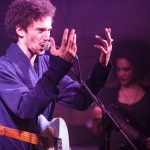 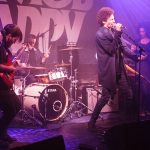 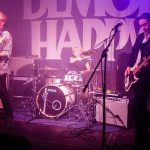 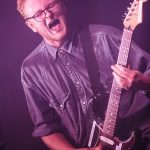