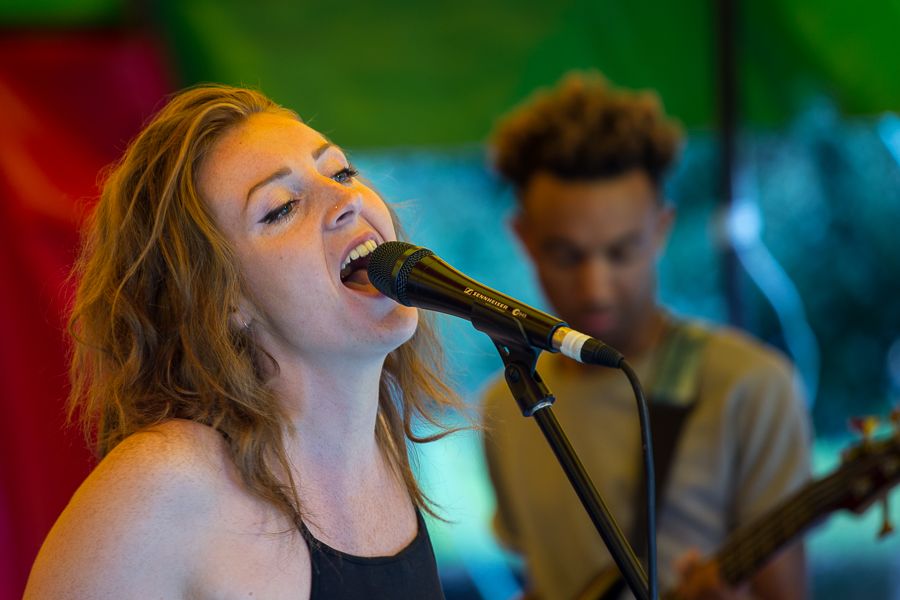 As ten artists to battle it out at Moorfields train station in front of panel of judges for the coveted prize, it’s all aboard with Getintothis‘ David Hall.

Aspiring musicians have uploaded entries to the new music platform’s social media pages over summer, with ten artists handpicked as finalists. They have earned a chance perform in front of a panel of expert judges, including representatives from Getintothis, Bido Lito!, Arts Council England, Sentric Music Publishing and Sound Station podcast producer Michael Johnson, as well as last year’s winner.

Last year, Katy Alex went away with the coveted prize and has gone on to play at some of the region’s top festivals and released a number of critically acclaimed singles as a member of Halem.

The artist who impress most will receive a prize featuring a year of music industry mentoring, studio time with a producer and free train travel courtesy of Merseyrail.

The final will be hosted by Sound Station podcast presenter Jay Hynd at Moorfields Station before the winner is unveiled at new Tithebarn Street music venue Hus the same evening.