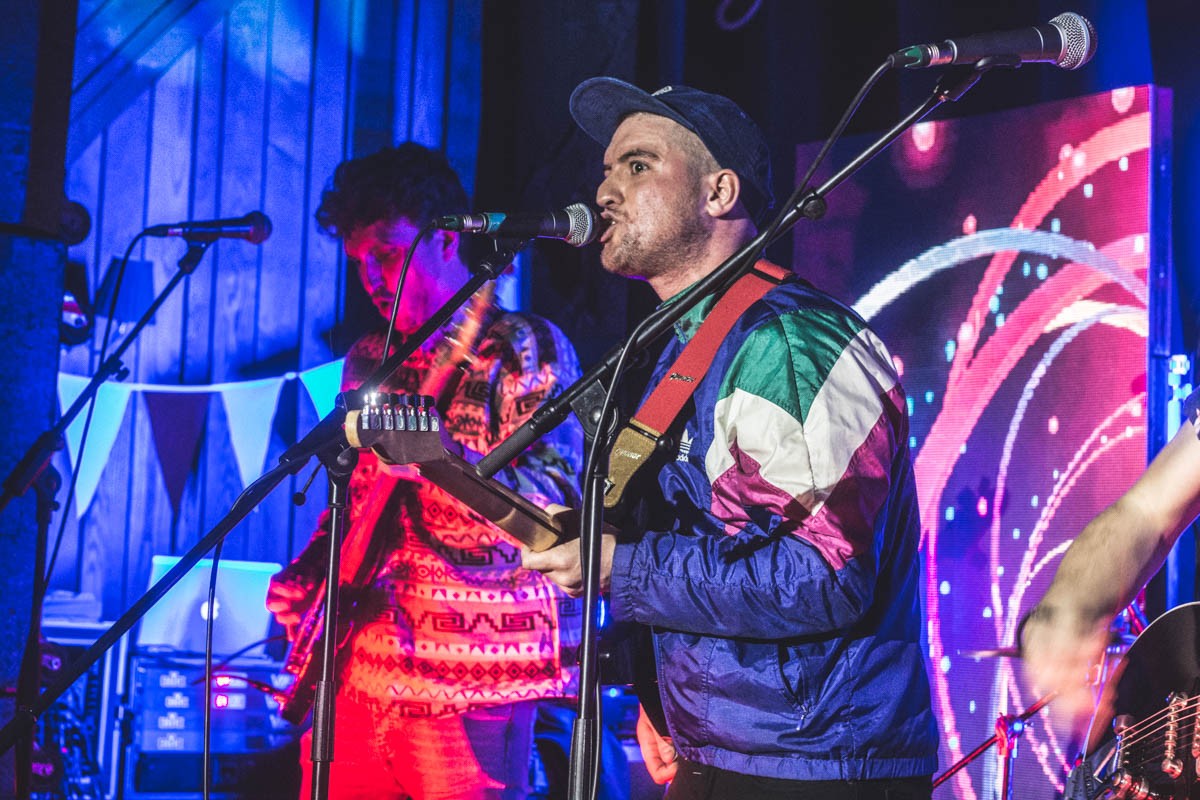 As Rooftop Records take to Studio 2 to showcase their latest roster, Getintothis’ Vicky Pea finds it a mixed bag of massive proportions.

To celebrate the launch of Liverpool’s new Rooftop Records label and a run of releases dubbed #singlesseptember Seprona, Red Rum Club, Venus Demilo and Youth Hostel teamed up at Studio 2.

A Friday night of free new music in a iconic venue? What’s not to get excited about? While licking our chops in anticipation we actually worked up quite an appetite and appeasing this means we were fashionably late to proceedings; bellies full of pizza and jonesing for the bar. That in mind we’ll pick it up from our untimely entrance into what was a youthful and well attended evening.

Fans of Red Rum Club, look away now, here come the scores. Shortly into Red Rum Club’s set we sent a less than complimentary text to a friend, only to find out that said friend quite likes the band and their brand of brassy rock ‘n roll. “Are we talking about the same band, have you seen them live?” we replied. “Yup”. As if to force us to question ourselves and our own opinion everyone inside Studio 2 seemed to be very fond of the six piece. Would we bend to the will of the majority, or would we stick to our guns and speak our mind…

The lead singer swaggers about looking like a young Hans Gruber who’s raided the mens section of Forever 21 with his handful of top lads behind him. Rock ‘n roll is about danger and energy, where as they play like a band who just, well, want to be in a famous band. Sometimes even they don’t look like believe in what they’re playing let alone us and their pristine instruments look as though they’ve never had a good strumming, which isn’t a poke at their musicianship which can’t be faulted, just that it’s all very sterile. It’s the furthest thing from danger you can get. A thought that pops up again and again through their set. “I’d come over but your Dad wants me dead,” Hans states. Trust us, there is no father in the land worried about you and your leather jacket turning up at the house, he’s more likely to sigh and roll his eyes than resort to violence. The only reason he might want you dead is to shut you up. “Would you rather be lonely for ever”. Well if it was a toss up between that and spending a minute in your company, sign me up for solitary. Sorry masses, but it wasn’t for us. The only saving grace was their actually quite fantastic trumpet player who provides an interesting element to their sound, if they made the most of their spaghetti western, Americana, type numbers, we could see ourselves coming around to them, but if it’s limp rock n roll they continue to peddle then like a dragon, we’re out.

Venus Demilo make up for any previous peacock-ing with a genuine set free of false pretences. They produce clean and catchy pop songs in a charming and atheistically pleasing manner with grins on their faces and a skip in their step. With this in mind it’s quite easy to see them garnering the same type of attention Clean Cut Kid find themselves in the centre of given time and opportunity.

Given the healthy audience had probably a 50/50 gender split it was also positive, and a suprise, to see that their line up had changed since we last saw them meaning that for the only time tonight a woman took to the stage. On many occasions we simply ignore the ratios but on a showcase event we’d say it’s best to be as diverse as possible.

Youth Hostel take the headline crown tonight, one that on performances we may have given to their predecessors, but it’s a close call. Either due to the latenning of the hour or the groups of fans each act had bought with them dispersing the crowd was a little lighter for the main event which bought the most bite and energy so far. Teenage angst penetrates through their witty, tongue in cheek and often intelligent lyrics.

At times, when seeing them live, there’s something of the late 00’s era Jamie T about them in attitude at least, but musically they’ve much more of the pop about their sound and song structure, most recently with the addition of brass making It’s All In Your Head an upbeat jaunt that isn’t too far removed from the days of pop punk ska that have since passed. Their commercial appeal is undeniable, something they are also obviously very aware of as their outfits scream a bit too cool for school.

So what was the point of it all? Is it the best Liverpool has to offer? No. Does it represent the current state of the city’s music scene? No. Is it a showcase of four acts that could break on though to find mainstream chart success? Probably. We can’t deny that there’s a damn good chance at least one, if not more, of these names will become common place in the very near future, representing Liverpool on a national or much larger scale, something that is only aided by showcases such as tonights. It engaged a youthful audience in up and coming Liverpool acts and the more we can have of that, the better. 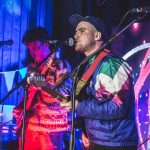 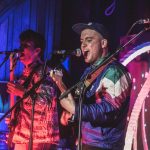 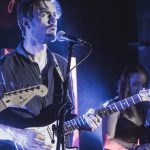 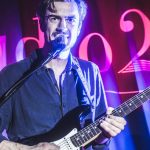 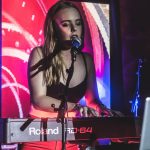 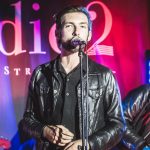 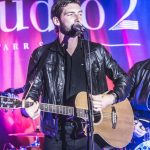