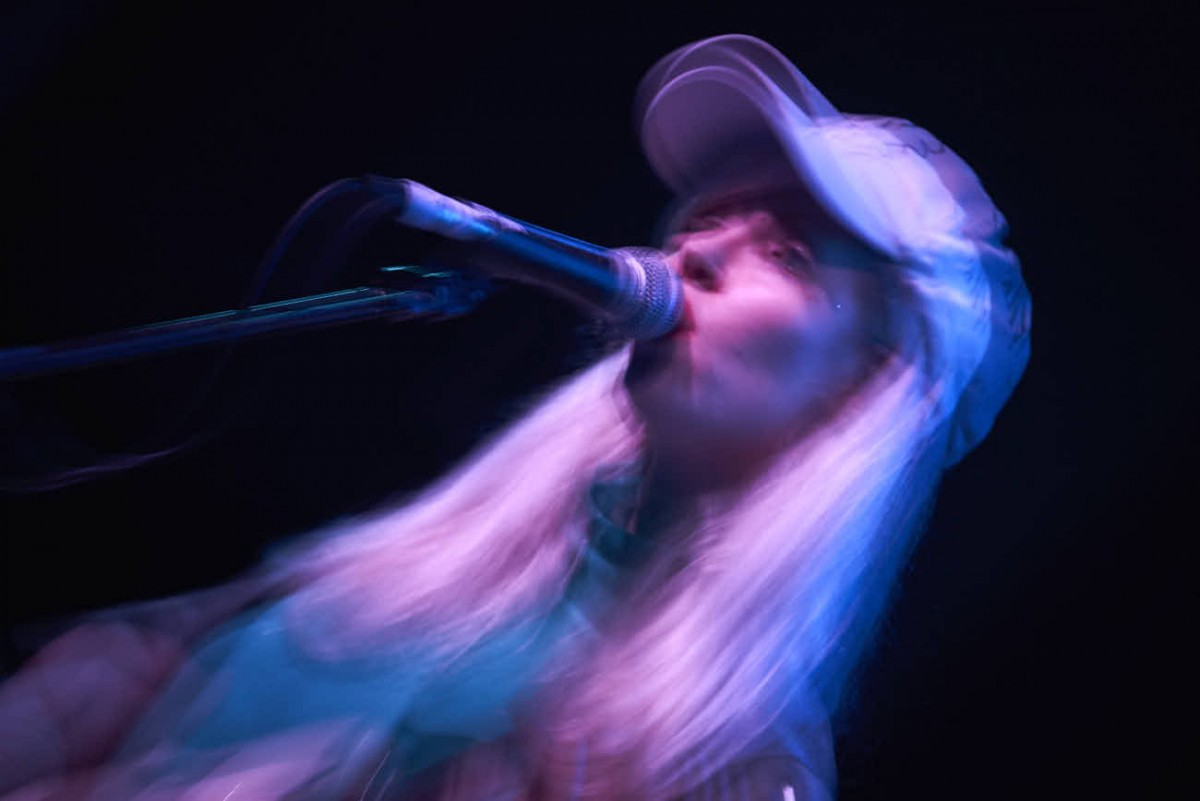 The latest in Liverpool Music Week’s fringe Breaking Out gigs, Getintothis’ Jackie Lees took in three of the most exciting breakout acts of the moment.

Liverpool Music Week and DIY have returned for a second year to present their Breaking Out series, showcasing the best in new music.

First to take to the stage at the Arts Club Loft were Bathymetry, they describe themselves as sounding like “night-time when it’s raining and you’ve forgotten a hat,” which doesn’t really help to get a feel for their genre. As they move through their set, it does become apparent that they are not easy to pigeonhole. Their songs vary in style enormously – sometimes even within the same song. They can swiftly go from having a very distinct punk vibe to giving us smooth, breathy, gentle vocals. In contrast there was also a song reflecting the American origins of vocalist Ariel, who introduced the song with, “This one is Westerny, because I am Western”.

The vocalists both took the lead at times but the high points of the set were the times when they sang together, Emily and Ariel’s voices complement each other well and it brought a rich depth to their sound and an added dimension.

Shifting the tempo, AGP were second on the line up. There was a noticeable hint of anxiety in the eyes of the lead singer when they first arrived onstage. Once they began their set however, they quickly relaxed into it and delivered a very confident performance. A couple of numbers in, vocalist Andrew Gordon Perry mentioned that it was actually the first time the band had played live together. They needn’t have worried – the rehearsals paid off, the audience would have been none the wiser to their inexperience. The set was ultimately comfortable and laid back with strong vocals backed up by tight musicians in guitarists Dan and Ali and drummer Metty.

They were the real surprise of the night, AGP is notoriously opaque and we were unsure of what to expect from this act. What was delivered on the night, very different from the online presence, was definitely an unexpected highlight. Also notable was that they were the only band to be individually introduced, Andrew’s initial vulnerability gave way to reveal a confidence and a courtesy towards both his new band mates and his audience.

Missed out on all the Liverpool Music Week fun so far? Never fear, it’s all here.

Feral Love are one of the acts tipped by Getintothis as amongst the best new acts of 2016, they didn’t disappoint. Adele Emmas’ soaring vocals catch you by surprise and coupled with the dual keyboards played by her and partner Christian Sandford, who also played guitar, the overall effect is exciting and different to anything else out there. The energy in the room spiralled and they captured and held the full attention of the crowd.

Also worthy of special mention was drummer Grace Goodwin accompanying the Feral Love duo, she was mesmerising and made her accomplished set look graceful and effortless, leaving the stage at the end looking as cool and immaculate as when she arrived.

If there was one niggle, it was that Adele herself was largely hidden (or hiding) behind a curtain of her magnificent hair. It obscured her from view for most of her set and it was a little odd to have such a visual disconnection from the expressions and emotions of the vocalist.

That said however, they were definitely a stand out act of the night, without doubt ones to watch and a hard act to follow.

Annelotte’s vocals have a sweet and clear quality to them and the band deliver a variety of songs including a rendition of, Which Will, originally recorded by the late Nick Drake.

One number was pared down to just Annelotte and her guitar as the other band members each stepped back, the intimate effect drew you in and as the band re-joined, the sense of the song building was one of the high points of the set. Unfortunately, in the quieter moments, there was a noticeable noise distraction from a group in the bar behind us which included a couple of witches and a skeleton.

As they brought their set to a close, Amber Arcades played some of their well-polished older tracks including Fading Lines and finally, Turning Light with its pulsing, hypnotic guitar and big instrumental ending bringing the evening to a suitable conclusion. 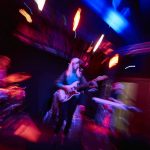 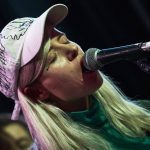 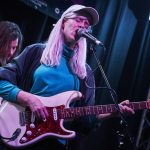 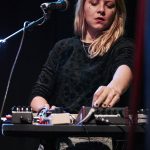 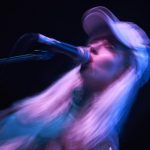 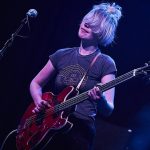 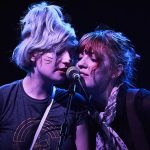 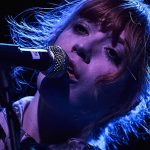 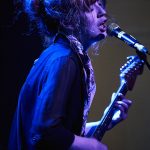 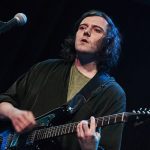 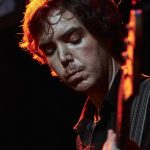 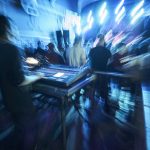 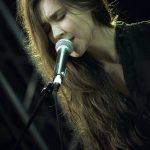 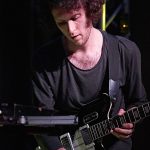 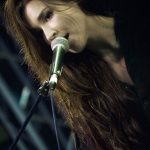 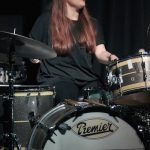 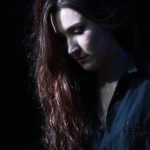