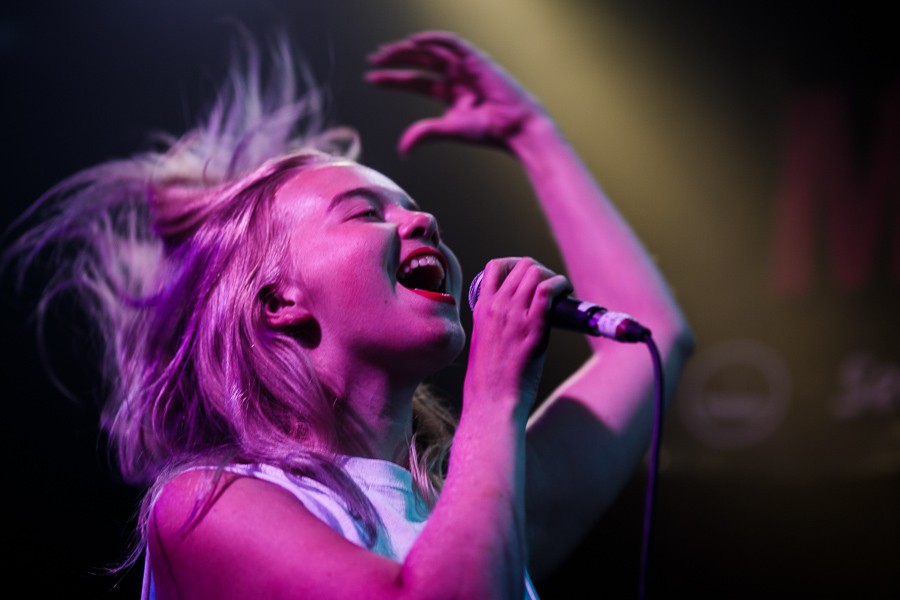 After what seems like an eternity for some of us, the wait is finally over.

No, we are not talking about the racist, xenophobic, sexist, homophobic degenerate about to be as useful as a chocolate fireguard across the pond, but about this weeks gig guide of course!

With a plethora of fresh talent, indie darlings galore and not to mention a royal rumble to make the Ultimate Warrior think twice about entering, this weeks guide is crammed full of delights.

So have a blast through our playlist, pick which ones you like the look of and swerve Donald and his derogatory disciples for now. The setting for the first Jack The Mic night could’t be more apt, with the Baltic home of hip hop and grime that is 24 Kitchen Street, playing host to some of the strongest acts in the local game.

With Beyond Average, The Bluntskins, Tony Broke, Chedeye Knights, Thats Juvey?, Niggy Raw and Kraze all on offer, here’s hoping for many more nights to come. One of the year’s most hotly tipped bands following their killer turn at Liverpool Music Week last year, Dream Wife return this week to play the Buyers Club.

With the trio being joined on the night by Her’s,  HAARM and AGP, this is a triple header of new talent worth getting your ass to. Back with his latest masterpiece, King Creosote makes a much anticipated return to our city this week, with a special date up Hope Street, with Modern Studies bringing support on the night.

If you want to see songwriting at its most beautiful, then this is the night for you. All-dayers don’t come much better then this, with the iconic The Fall being joined by a host of incredible names from far and wide, and you can win ticket to it too if you act fast! One of the most promising groups to have come out of Liverpool recently head to the much underrated Zanzibar this weekend, with Red Rum Club playing a headline date at the Seel Street venue.

If you have yet to witness their renowned live displays then we urge you to pay this a visit, especially with The Little Triggers, NYTCLUB and The Bad Habits on the bill too. 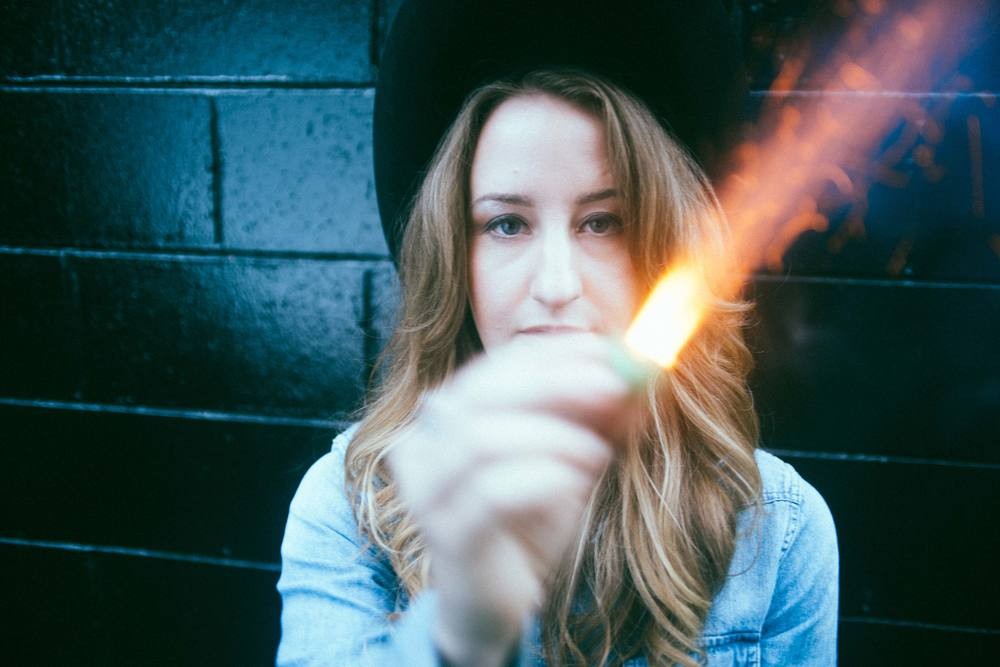 The rekindling of our love for all things country is truly in full flow, no more so then with the talents of Margo Price, having released on of our albums of the year last year.

With a date set for Leaf this weekend, we would strongly urge you to head down if you want to know what we all know already. When we say we have more, we mean we have much more, with our Getintothis Gigbites bringing all this:

Upcoming Events to keep an eye on 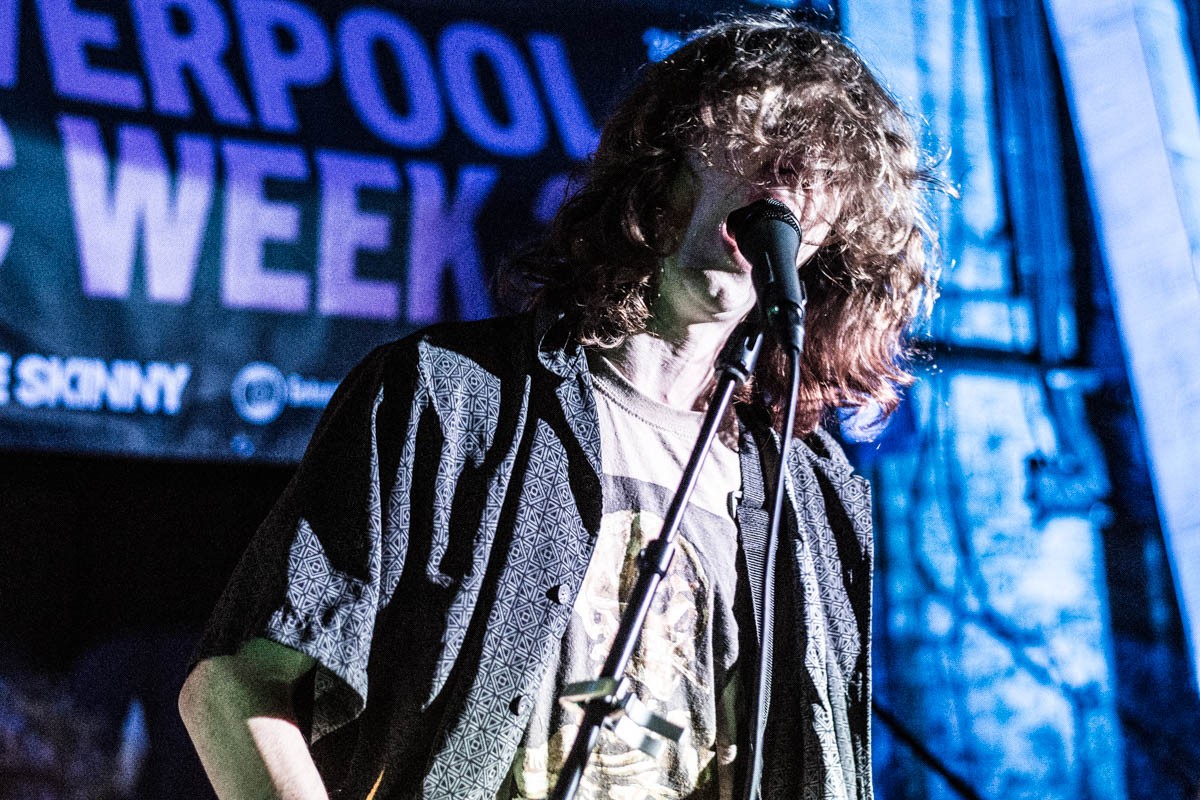 The flourishing sounds of gloom infused indie rockers Wild Fruit Art Collective are all set to cast their spell far and wide this year, with their feral beast set to decimate the Baltic at the end of the month. With Madonnatron, Rongorongo and Pit Ponies all on the bill, this has winner branded to its face.

Hoping to build her own Fortress at 24 Kitchen Street in Spring, Natalie McCool returns home as part of her latest UK tour. With praise a plenty for her latest album, this date should be a full house if her last show was anything to go by.

The latest venue in town plays host to one of the finest artists to come from the often overlooked American Primitive world later this year, as Don Bikoff plays a rare date on our shores. His debut album Celestial Explosion is steeped in acclaim and some forty five years later, he released his sophomore album to much adulation. If you looking for a hidden gem, this is it.