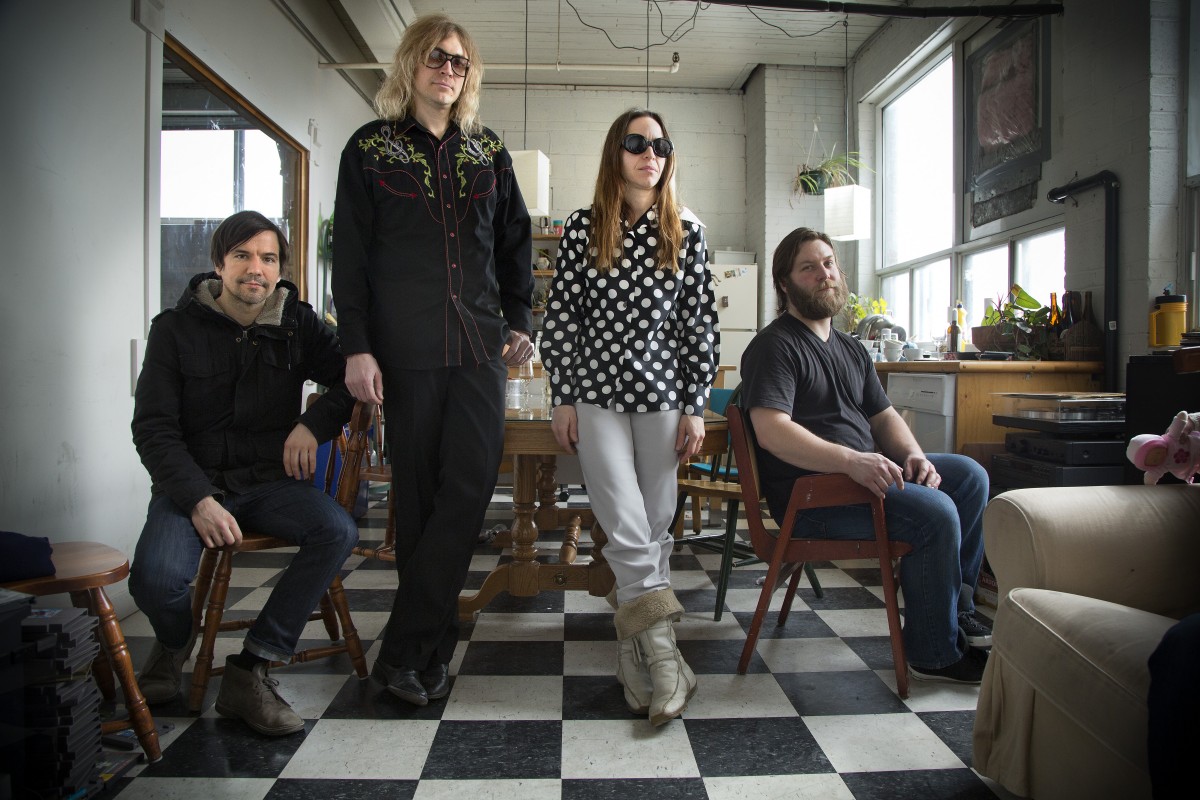 Montreal collective The Besnard Lakes return to Liverpool ahead of the release their sixth album, Getintothis’ Peter Guy anticipates a beautiful hurricane.

The Besnard Lakes have revealed a Liverpool date at Magnet on May 23.

The Montreal cosmic pop outfit are readying the release of their new EP The Besnard Lakes Are The Divine Wind following on from single Laura Lee released in November 2016.

The new EP is reportedly a two track project featuring Laura Lee and Divine Wind while their Liverpool date follows on from an incendiary performance at Liverpool International Festival of Psychedelia in 2014.

Besnard Lakes ranked number two in our Albums of 2007 – which others featured?

And in some kind of idyllic symmetry, fact fans may be keen to learn that The Besnard Lakes were the first ever band Getintothis covered live (review) when we launched ten years ago in May 2007. The show was in Liverpool’s Barfly loft and was really quite something.

Expect something equally extraordinary this time around.