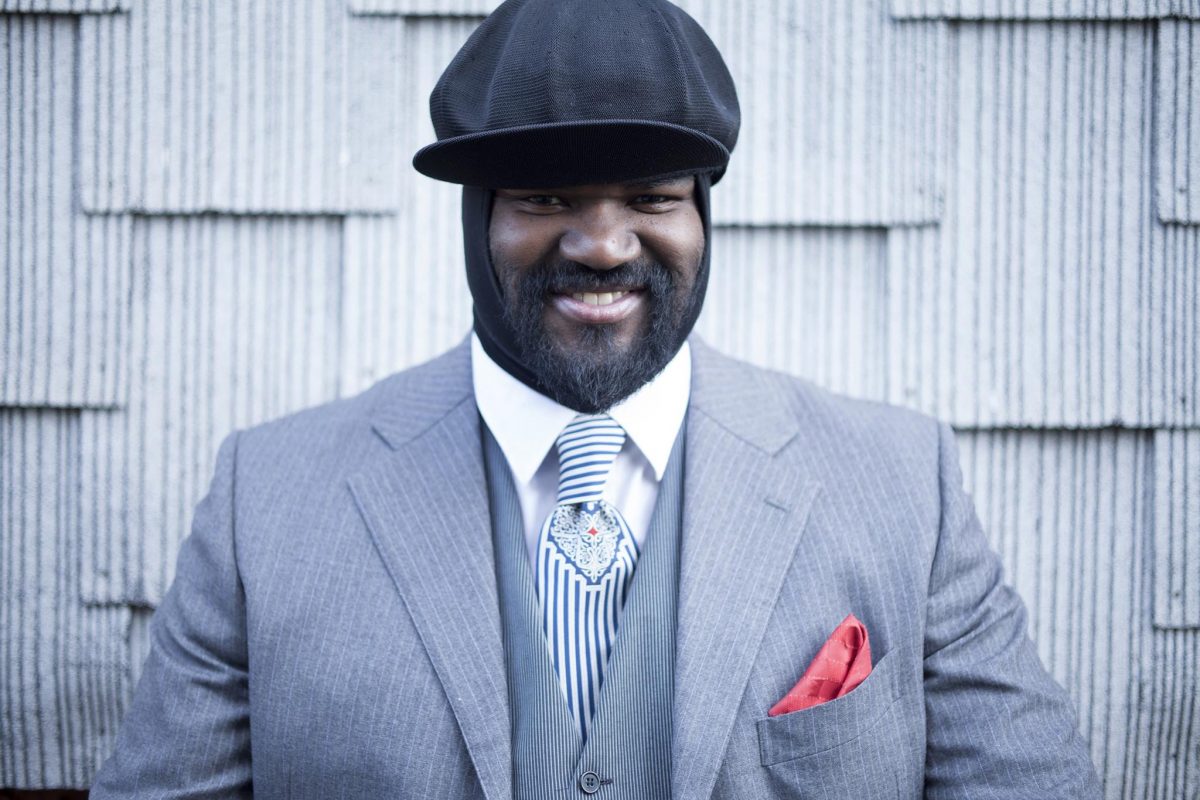 The return of Doc ‘n’ Roll to Liverpool sees Getintothis’ Michael Fowler giving us the dope on all six exciting music docs.

Turn the volume up to eleven, as Doc ’n’ Roll makes its way back to Picturehouse at FACT’s cinema screens with six new independent music documentaries.

After building a name as the UK’s top music doc fest, playing films about the likes of Daft Punk, The Residents, and Latin Boogaloo, Doc’n Roll began taking their wares on tour and in December 2015 they reached Picturehouse at FACT for a weekend of music and film for the festive season.

Christmas record collecting doc, Jingle Bell Rocks, was befitting of the time of the year, but the real highlight of Doc ‘n’ Roll’s last weekender was the politically charged, shake an open fist sideways at austerity, Sleaford Mods: Invisible Britain. The film followed the Mods on tour and gave a voice to some of the UK’s neglected communities, charities and campaigners.

The Liverpool section of the tour featured live footage from The Kazimier (have mercy on its soul), whilst interviewing screenwriter, Jimmy McGovern, and the JENGbA activists.

Now Doc’n Roll are making their way back up North, bringing with them an extensive programme of music docs each one coming with a carrot-dangling director Q&A. Keep your peepers scanning for a portrait of the inimitable Gregory Porter, see the rise of Norwegian dance music, delve into the mind of The Orb, there’s a raucous affair with The Melvins, a tribute to Sparklehorse and a brand new film about those Nottingham ne’er-do-wells, Sleaford Mods. A tasty film festival indeed.

The stories behind the rise of a provincial music scenes is always a fascinating starting point for any documentary, and although Norwegian Dance Music isn’t the catchiest of names (Can I attempt to re-coin it Norse Wave?… probably not), the music created by a group of friends from the remote cities of Bergen and Tromsø redefined dance music and ended up transforming the country that birthed it.

The film features musicians that have gone on to take the world stage including Todd Terje, Annie, Röyksopp, Print Thomas, Bjørn Torske, Lindstrøm and many more.

Alex Paterson and his collaborators give unprecedented access to their studio and creative process to tell the history of The Orb, from the pioneering of ambient house, showing how influences from Eno and Kraftwerk helped them tear up the rule book of dance music to the work they’re still industriously crafting to this day.

The film gives a rare glimpse at unseen archive material, concert footage and interviews with the key creative players Thomas Fehlman, Youth, Guy Pratt, Mixmaster Morris, Matt Black, and many other current and former members of The Orb’s extended family.

For over three decades The Melvins have managed to survive in the music industry, never taking themselves too seriously, and on no one’s terms but their own. In The Colossus of Destiny we’re taken on their musical journey by founding Melvins, King Buzzo and Dale Crover, from their backwater beginnings in Washington, playing for the Kurt Cobain fronted Fecal Matter, to their move to LA and global recognition.

Featuring interviews with J. Mascis, Josh Homme, Gene Simmons, Krist Novoselic and many more, the film is completed with the thoughts of The Melvins’ collaborators, admirers, understudies and even their haters.

If previous Sleaford Mods film, Invisible Britain, lacked the insight into their origins then Bunch of Kunst is the perfect compendium film to fill in those gaps. Telling the story of how a 44 year old former chicken factory worker and a minimal beatmaker, managed by a Nottingham city bus driver, successfully broke into the music mainstream.

Armed with sweary rants about modern Britain, brutally honest lyrics and a DIY attitude, this is the Sleaford Mods film we’ve all been waiting for.

Alex Crowton delivers a moving and respectful tribute to the life of Mark Linkous, the cult surrealist musician and artist behind Sparklehorse. Linkous was a frequent collaborator, who worked with PJ Harvey, Tom Waits, The Flaming Lips, Thom Yorke and most recently Dark Night of the Soul a collaboration he made with David Lynch and Danger Mouse.

The film deservedly portrays Linkous as an off-kilter genius, who is fondly remembered as a humble and modest man, but also as a recovering addict who battled with bouts of debilitating depression throughout most of his life.

For the weekend’s finale Doc’n Roll is going out with an almighty bang! Shot over four years Don’t Forget Your Music follows the incredible life and career of the now Grammy award winning singer, Gregory Porter. Exploring the trials that got Porter to where he is today, he openly discusses the absence of his father growing up, the racial hostility of his home town and how jazz music was both a way of filling the void and an escape.