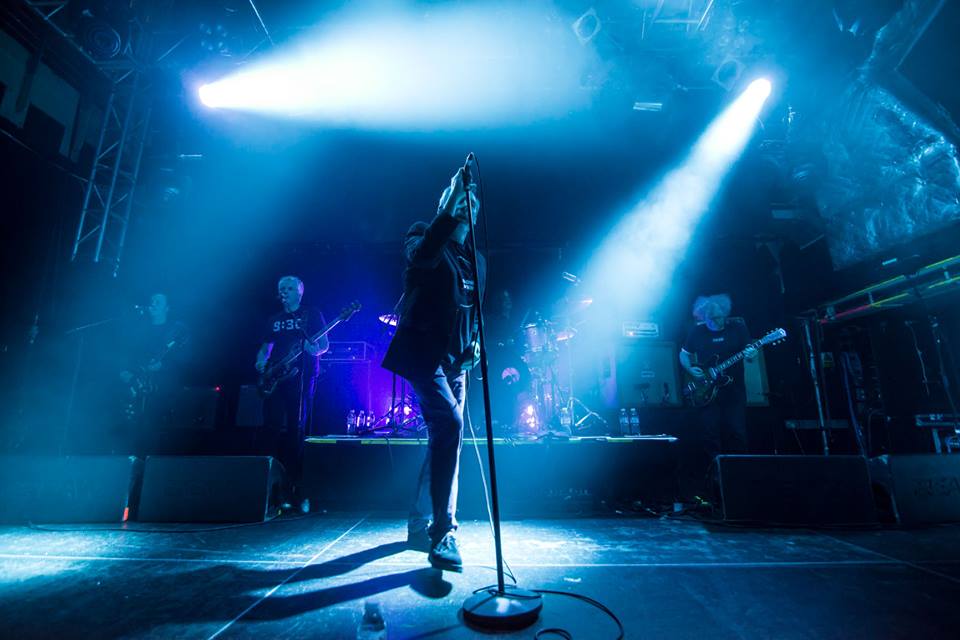 The Jesus and Mary Chain live

As The Jesus and Mary Chain announce a rare Liverpool date to support their new Damage and Joy album, Getintothis’ Banjo looks into what should be a gig to remember.

The Jesus and Mary Chain’s new album, Damage and Joy, marks them out as elder statesmen of rock n roll, but few would have bet on them reaching 2017 as a going concern.

A nine year split probably helped cool tempers between the brothers Reid, but their return has seen them lose none of their ability to produce a dark pop.

They manage to pull off a difficult trick that sees them both sound in thrall to rock n roll and at the same time wishing to do it irreparable damage. Their rock n roll is damaged and dirty, descended from The Stooges, MC5 and The Shangri-Las, not the safe, corporate mass that these things inevitably descend into.

Seeing The Jesus and Mary Chain as part of that lineage makes sense of their damaged trajectory and their desire to continue making music.

In a recent interview with Getintothis, vocalist Jim Reid said ‘we’ve gotten older, maybe a bit fatter and balder, but basically we make music for the same reasons we did back then, just for the love of it.’

Jesus and Mary Chain live shows have been the stuff of riots and legend, but the initial fire and fury that drove them is not something that can have endured.

Quickly tiring of a reputation for violence rather than songwriting, the band decided to let the latter come to the fore and bloom. It is this that probably saved them from burning out and becoming just another rock n roll casualty act and gave them their enduring and ineradicable appeal.

Not that we can expect the Mary Chain to be relaxed on stage. ‘The Mary Chain can only ever be professional to a certain degree, though’, Reid continued. ‘I always find it weird when people say ‘yeah, slick Mary Chain show’ because no such thing has ever existed and never will. We’ve still got all of the rough edges to it.’

After all these years, for a night of rock n roll scuzz, The Jesus and Mary Chain still take some beating. So dust of your leather jacket and surly attitude and join in with both the damage and the joy.

UPDATE: Liverpool’s Sugarmen have been revealed as main support for JAMC.