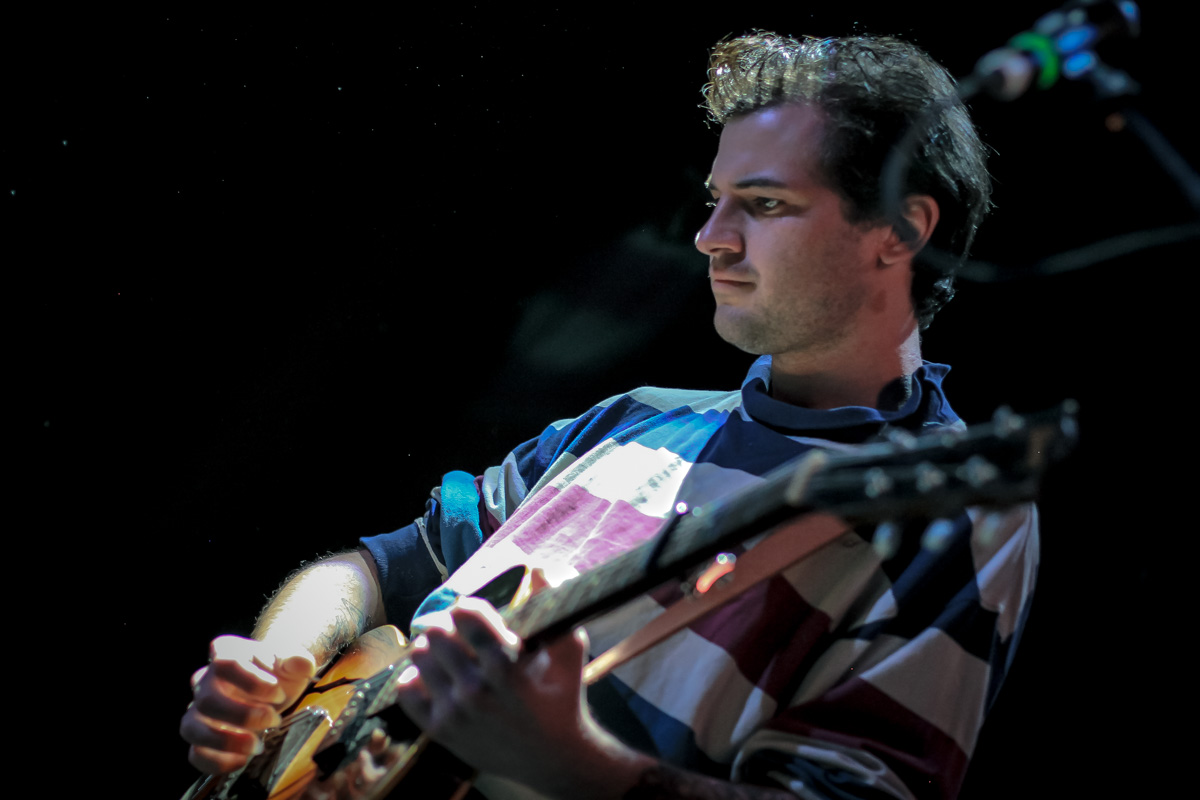 With a jangling, intricate guitar style and a handful of records steeped in the psychedelic Britfolk of the late 1960s, Ryley Walker seems made for Liverpool.

But after a belting solo show with Danny Thompson and an acclaimed album in the last year alone, is there much left a full-band show can reveal? The answer, it turns out, is “My God, yes”.

Local lads DUSST open the evening with a dose of sunny feelgood psychedelia, eschewing their normal groove-laden sound for chiming, shimmering acoustic guitars and dashes of gently warbling synths. There are a couple of moments where things threaten to come unstuck, but the melodies are strong enough to carry through the wobbles. The effect is a bit more Haight-Ashbury than their usual sound, but it works just right.

As he takes the stage, Walker looks very different from his Philharmonic Music Room gig last year, sporting a new haircut that’s almost preppy in its shortness. Likewise, played live his songs diverge wildly from their dainty, dead-60s recorded forms – as is clear from the moment the opening instrumental climax dissolves into an electrified take on Roundabout.

Songs are teased out, rearranged and melded into each other, the period-psych prettiness of the records replaced by full-on wig-outs – Walker preferring to embody the spirit of the music over the letter. At points the experience becomes transcendental, the audience spellbound as the music crescendos and diminishes around them.

In-between songs, Walker misnames Bold Street as “Butt Street”, eulogises the “fucked-up” denizens of Concert Square and inadvertently inspires a chant of “fuck the Tories!” (“What did I do?!” he asks, bewildered). “It’s a divine honour to be in Liverpool,” he tells the room during his encore.

Judging by the roar of the crowd, Liverpool considers Ryley Walker pretty nearly divine himself. 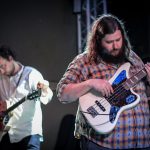 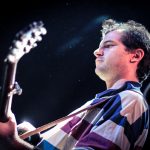 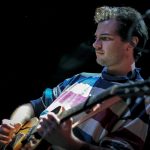 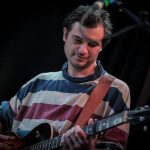 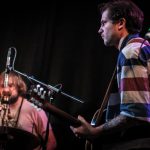 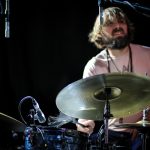 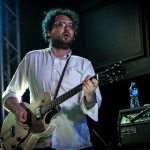 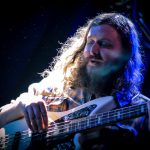 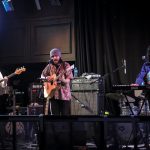 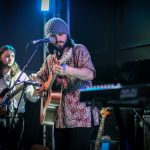