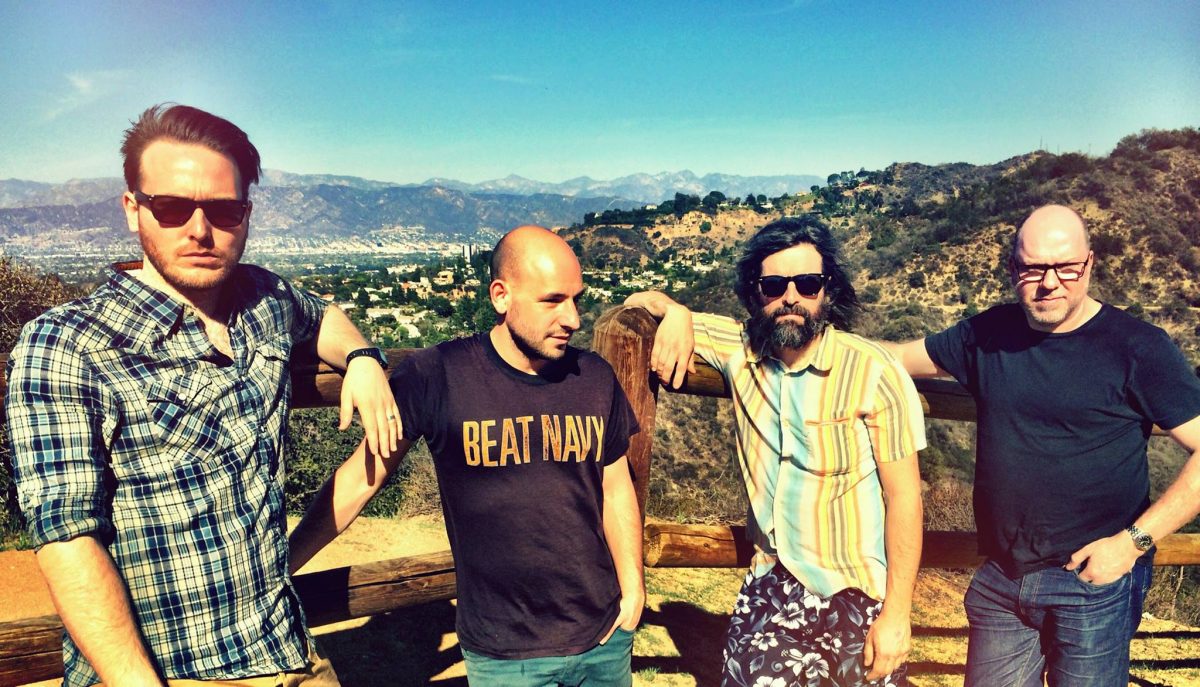 The London indie-folk four-piece are heading to Liverpool as part of their winter tour, Getintothis’ Miles Etchells bring us the details.

Turin Brakes are coming to the Arts Club this winter. The London band mark their return to Liverpool after two years. The gig will be the second of their upcoming tour, covering much of the country over October.

Their last gig was a memorable night, one of the penultimate shows at an electric Kazimier, which gave the venue a fitting send off. Whilst the band acknowledged their love for the doomed building, the Arts Club has helped to minimise the loss caused by the Kazimier’s closure, and the concert should bring a similarly large and enthusiastic crowd to Seel Street.

Liam Gallagher – top 10 tracks he should sing on his new tour, but probably won’t

The folk/indie four-piece made their name with the critically acclaimed debut The Optimist LP, and reached mainstream success with single Painkiller. In total the group have released seven studio albums, most recently 2015’s Lost Property.