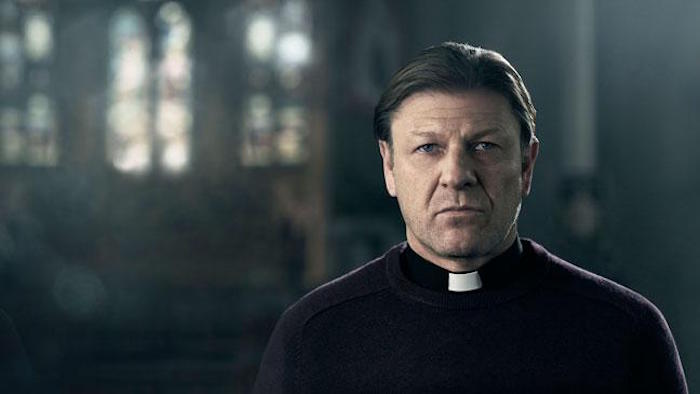 With the broadcasting giant no stranger to criticism, Getintothis’ Nathan Pang writes a love letter to the BBC in its defence.

I’m going to make a bunch of assumptions that are probably wrong. Don’t hate me.

You probably don’t watch much BBC TV anymore. I mean beyond Doctor Who (which you stopped watching 3 years ago), Sherlock (which is never even on), and Call the Midwife (which you missed the first series of because you didn’t know it’d be a hit at the time and it didn’t seem like your kind of thing, so you’ll just never get round to it now), what even is there? You probably like Luther and Peaky Blinders, but only because it reminds you of American TV. I mean Idris Elba and Cillian Murphy probably need a voice coach to reuse their native accents.

You’ve even stopped watching The Apprentice, and certainly Top Gear, but I don’t blame you for that. What’s left, BBC News and Pointless Celebrities?

When you have access to everything and the kitchen sink, you really only have time for Come Dine With Me and a select few picks of US prestige telly, and even that you just stream. So therein begins the nationwide neglect of the good old BBC.

Why do we shit on the BBC so damn much? Its news is too right, its shows are too left, it’s too racist, it’s too PC, it’s too niche, it’s too mainstream. I just want to give Auntie Beeb a shoulder to cry on, she deserves a break.

The Beeb is not a media machine, it’s the world’s greatest culture machine. It has defined our country for nigh on 100 years now, by reflecting not imposing, and is literally built on a foundation of unwavering values. Not bad for a £5 billion pound/year corporation. ITV has never attempted to inform, to educate, and Bradley Walsh does all the heavy lifting in entertaining.

This is not a political message. I do believe that the BBC is practically as impartial as it’s capable of being. It’s criticised because it’s expected, and strives to be perfectly fair and balanced. Course it doesn’t succeed, but that’s to be expected with liberal artists working under conservative leadership. But come on, points for trying. No-one else seems to. Without it, we’d be – well, America. A homogeneous glob where great telly can’t compensate for a dismembered society.

And no, a subscription service is a ridiculous suggestion. HBO makes about three shows a year, and costs roughly the same amount. Sure, you don’t watch more than three shows on BBC, but, then start to. Stop missing it all. Trust me, it’s good shit. And that’s not including the only news source striving to be somewhat honest, dozens of radio stations, and iPlayer.

If there’s any drama that the British do well, its social realism. And while our country may be slowly rocking off a cliff, the drama that we produce is never more important and current. Just this year, we’ve had Three Girls tackling real-life cases of paedophilia and coercion, through a controversial depiction of multiculturalism. King Charles III, an immaculately written blank-verse telling of the values of the monarchy after Queen Elizabeth II dies. And while it’s still there, you really ought to catch Broken, the second best show of the year so far, (behind Better Call Saul), on iPlayer. The great Jimmy McGovern’s harrowingly cutting drama about Sean Bean as a perfectly pitched, tortured Catholic priest navigating morality.

I mean, it’s your own money you’re wasting by not watching this stuff. I’ll stop yelling at you now.

Keep your chin up, you are one sexy motherfucker, and we as a nation just don’t give you enough love. Keep hiring Jimmy McGovern and Sally Wainwright and Andrew Davies. When’s the next series of Happy Valley? And what’s Davies doing next? To this day, I’m im awe of last years production of War and Peace. Let Steven Moffat keep making you boatloads of money. Let Pemberton and Shearsmith keep terrorising us with comedy. Keep making Attenborough documentaries until he lives to be 184 years old, because nobody does it better (he’ll get there, the British public can WILL that into reality). Keep making Louis Theroux documentaries until all the mysteries of humanity have been unfurled. Let Graham Norton keep chatting away (where else will he expel all that energy?). Keep finding Desert Islands to store music on, and keep informing the world over, with the single most objective and reliable news journalism in the world. Keep using BBC Four as the channel for “things we never knew we needed” and BBC Radio 4 comedies for long journeys.

And most importantly, don’t let Chibnall destroy Doctor Who, like every showrunner allegedly has since 1978.