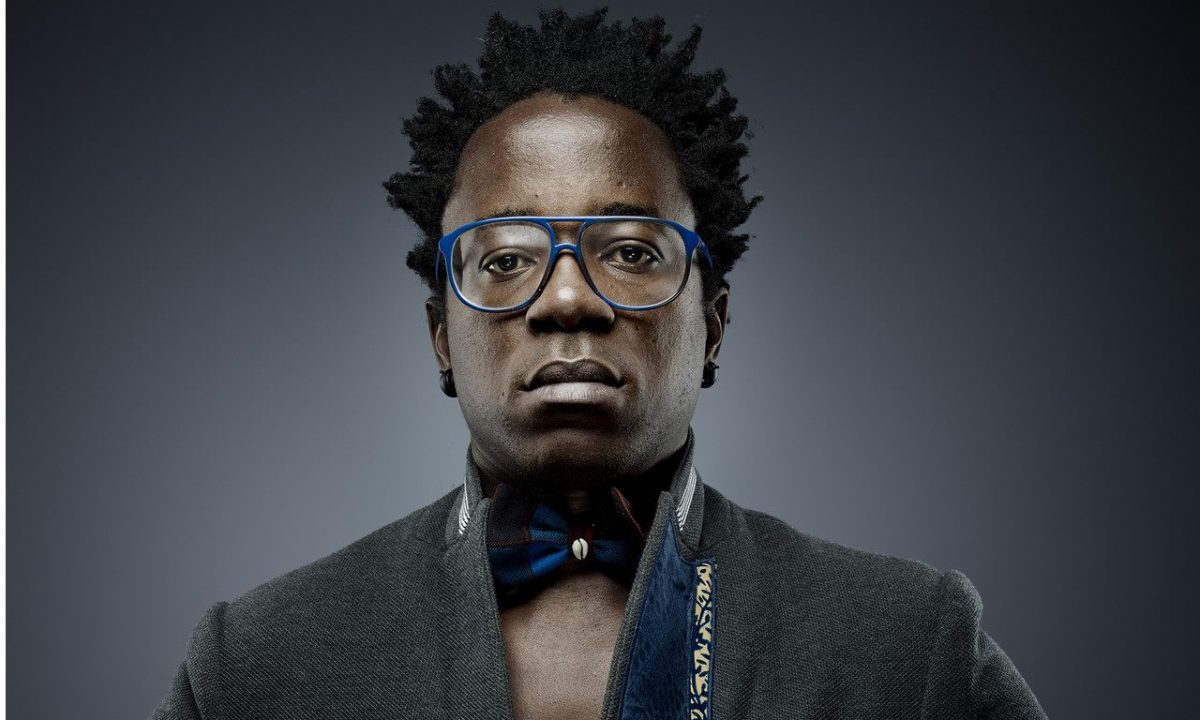 As Africa Oyé bring Blick Bassy to Liverpool for a special show at the Philharmonic, Getintothis’ Adam Lowerson has details on how to win tickets.

Blick Bassy is set to perform alongside his three piece band at Liverpool’s Philharmonic Hall on November 25, as a part of Africa Oyé’s 25th anniversary celebrations.

At a night which is being ran in association with Mellowtone, the Cameroonian singer/songwriter will be joined by Anwar Ali and Dave Owen in support.

The date comes in support of Bassy‘s critically acclaimed album Akö, which was released back in 2016 and was the musician’s second full length LP. The record received huge praise from the likes of the BBC 6Music’s Lauren Laverne, Gideon Coe and Cerys Matthews, with some of his music being selected by Apple for its worldwide advertising campaign.

Ahead of Blick Bassy‘s show at the Philharmonic Hall on November 25, Getintothis have teamed up with Mellowtone and Africa Oyé to give you the chance to win a pair of tickets.