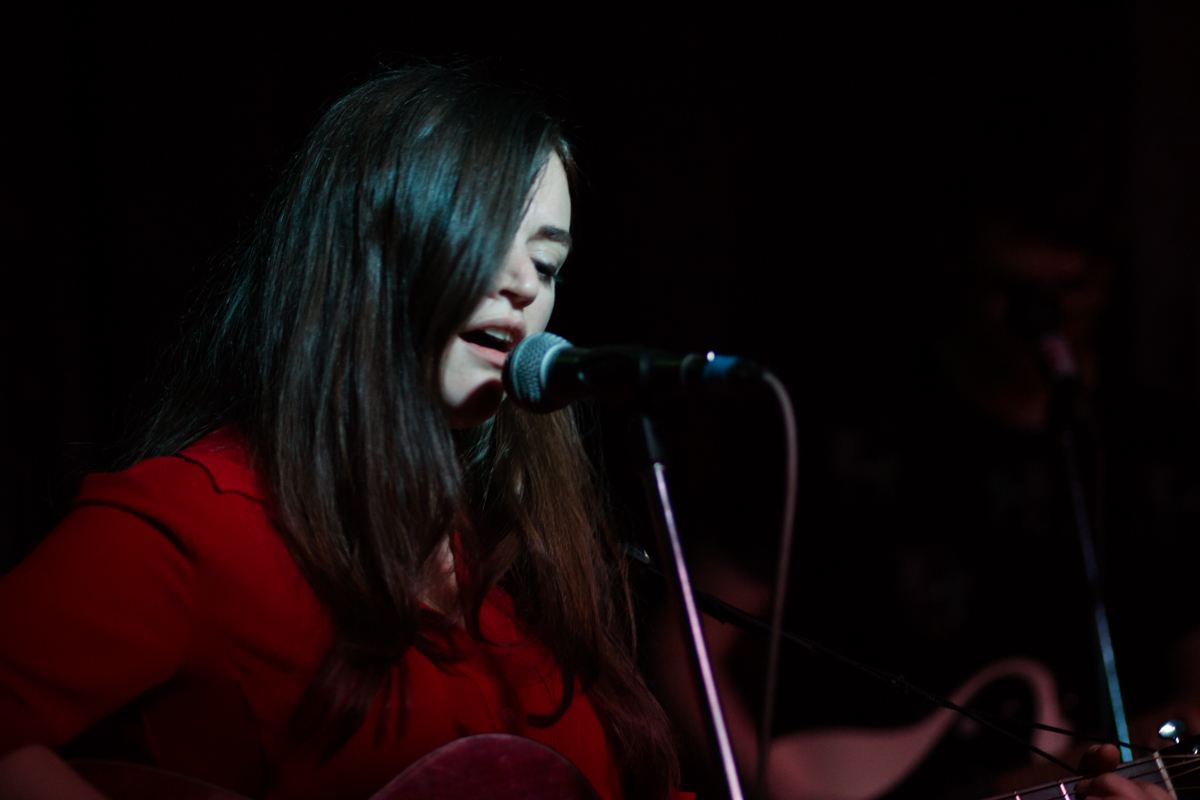 Siobhan Wilson is currently engaged on her first headlining tour and was in town on Tuesday night at 81 Renshaw, Getintothis’ Andy Holland went along and was rather impressed.

81 Renshaw has had something of a refurbishment since we last visited it.  The whole place seems far more like a purpose built venue, which is small in space, but large on atmosphere.

In the front of the venue on Tuesday night there was an open-mic event which meant that there were a few people patiently sitting with guitar cases when we first arrived.  We had a drink at the bar, which is also very much improved.

The back of the venue houses the main room with a much improved sound rig, in fact, the sound throughout the night was extremely clean and balanced.

The opening act is local singer-songwriter Mike Blue, who draws a lot of inspiration from Bob Dylan and similar 60s Greenwich Village style songwriters (David Blue, maybe?), but has yet managed to inject his own personality into his songs.  The obligatory harmonica holder is there, of course, and his set is very likeable and promising, with some memorable songs.

Sam Leoh is our second act, a singer with a distinctive, plaintive voice, performing electro-pop with a keyboardist who stands behind three analog synthesisers.  Leoh‘s voice occasionally sounds reminiscent of Scadinavian artists like Bjork, and the overall sound is a good example of the electro-pop genre with muscular, propulsive synth-riffs, crunchy pads and formidable electronic beats.  The set varied between moments of static chilliness and pure floor-filling pop.

Then it was Siobhan Wilson’s turn.  This is her first headlining tour and she has chosen to perform in ‘intimate venues’ like 81 Renshaw.  Indeed, she has a very intimate performance style which is ideal for smaller spaces.  That being said, it isn’t too much of a stretch to imagine her playing The Liverpool Philharmonic in a few years.

Her music is difficult to classify.  Watching her one cannot help but be aware of her training in classical music but there are also a huge array of influences apparent from the start; folk, jazz, French chanson and pop, and a love for the experimental.  That she can hold all these disparate musical forms together and meld them into her own original style is testament to how talented she really is.

She opens the set with a song from her new album, Dear God, which is a moody piece in a ¾ time signature.  The melancholy of the song contrasted with the fact that she delivered it with a smile on her face, made it all the more dramatic.  It was a stunning, Brechtian way to begin a set.  Low key but extremely powerful.  It set the bar high for what we could expect and we weren’t disappointed.

Siobhan Wilson has a mesmerising voice, which is impressive enough on recordings but when heard in a live settings is quite astounding.  She makes every word of her lyrics believable. The French influence becomes very clear as her set continues and she even sings a song in the language, another track from her album, a dancy pop song called Paris Est Blanche.  As a skilled multi-instrumentalist, tonight playing piano, acoustic and electric guitar, makes her capable of holding an audience all on her own.  Tonight, however, she alternated her solo performances with others accompanied by two accomplished sidemen and special guest, keyboardist Jez Wing from Echo and The Bunnymen.

The latter joined her for a requested performance of her version of a Richard Thompson song that Christy Moore famously covered, called Beeswing.  Siobhan Wilson jokes with the audience that most singers want instruments to be louder and played faster but she prefers the opposite, and further explains ‘I haven’t sung this for a long time so we’ve printed out the lyrics…’  It proves to be a very emotional rendition of a very sad song.

Siobhan Wilson is one of those artists that you could listen to all night and when her set came to an end it felt quite sudden.  If you missed her this time, make sure you catch her next time around; she is a fascinating artist and one that is sure to keep getting better and better.  Amazing, frankly. 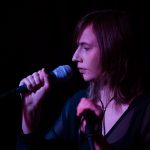 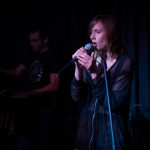 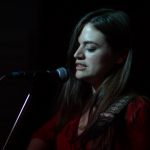 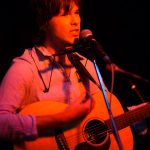 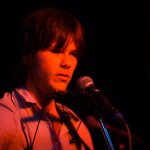 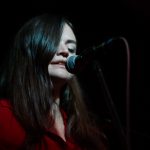 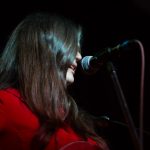 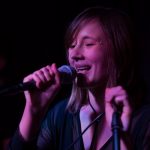 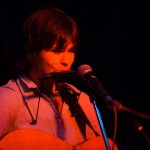 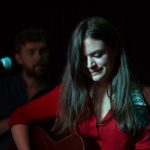 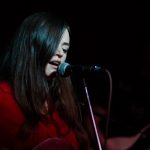