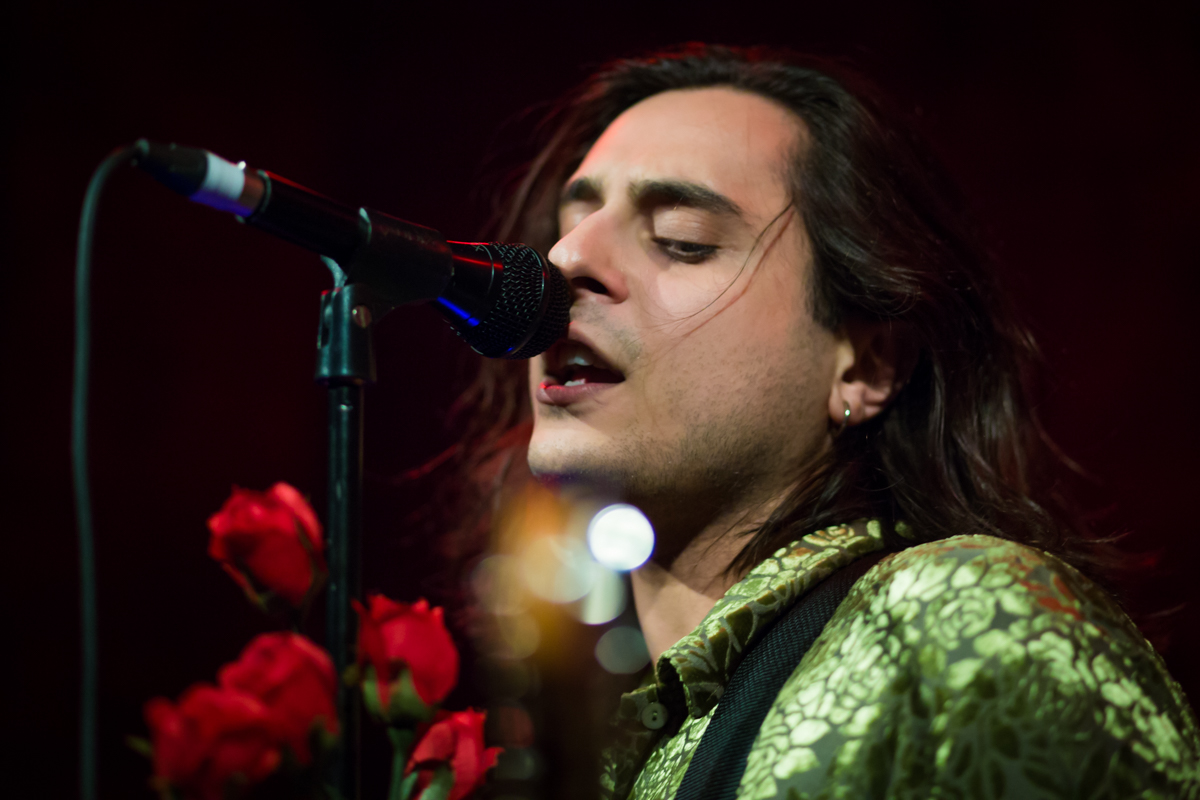 On a night when there were an embarrassingly large number of gigs in Liverpool (no bad thing it should be said), it was good to see INHEAVEN pulling in a healthy crowd for their show at Buyers Club.

This was no surprise.

Their recently released self-titled debut album has rightly won plaudits across the board and they’ve spent a lot of time touring the last couple of years and played festivals up and down the land. With fulsome praise for what they do coming from the likes of Julian Casablanca of The Strokes and lots of radio play, they’ve set themselves up very well. It promised to be a good show and we weren’t disappointed.

It’s patently clear right from the off that with all those live shows they’ve got under their belts INHEAVEN know how to put a set together. They’ve got great tunes for a start but it’s more than that; they know how to connect with an audience and that’s there all the way through their show.

Lead singer James Taylor (who ironically bears more than a passing resemblance to a young James Taylor, the 70’s singer-songwriter) has charisma and energy in spades. His interplay with bassist and co-vocalist Chloe Little, constantly swapping harmonies and with a chemistry that can’t be denied was something akin to the Beach Boys in their prime, although the music itself owes more of a debt to the likes of Dinosaur Jr or The Pixies than to Californian legends.

They played a perfectly-formed one-hour set, running through the album at a pace and throwing in enough other stuff to keep us all more than involved and quite frankly, entranced.

Even within the relatively small confines of Buyers Club, INHEAVEN’s performance managed to provoke a spontaneous formation of a touch of moshing, and although we were carefully taking notes and definitely too old to get involved, it did seem to be quite a tempting and appropriate response. INHEAVEN do seem to have that sort of effect on you.

Particular highlights -although they are hard to define as it was a set full of highlights-were Baby’s Alright three songs in when it all really kicked in and you knew it was going to be good, followed by the single cut from the album, Vultures, with waving arms in the crowd and much singing along. They slowed it down a tad with Do You Dream from the album, almost ballad-like and with the plaintive chorus of ‘Do you dream of me that way?’ before ramping it up again with All There Is.

They ended the show with crowd favourite, Regeneration, all squally guitars and akin to My Bloody Valentine but with a melody and a pace you can almost dance to.

It is a touch strange to say but if anything, INHEAVEN and especially James Taylor, have that passion and energy that you’d have probably seen at an early Bruce Springsteen show. We may have been at the top of Hardman Street on a Friday night in October 2017 but if we closed our eyes it could have easily been The Stone Pony in 1975.

They were that good, and it seems unlikely that they’ll ever play somewhere as small and as cosy as Buyers Club again soon. Bigger stages beckon for sure, but we were blessed to have been there and seen something to remember.

They are fairly standard issue fare. Classic twin guitars, bass, and drums style punk-pop yet there’s always a demand for such things and it went down well enough with a sparse early crowd.

The band has just released a debut album called OK, which gave them all nose bleeds by getting up to the giddy heights of no 2 in the Irish charts and their opening slot on the night was an enjoyable romp for half an hour from a band who were very much at home on this bill.

Otherkin appeared to relish the gig – the lead singer told us about three times how good it was to be back in Liverpool. Well, we’d have them back again.

Squeezed in between then and INHEAVEN were local lads, Paris Youth Foundation.

The crowd grew significantly from the few that had watched Otherkin. After all, this was a bit of home fixture for them and only to be expected.

A five-piece group, complete with burbling guitar work and soaring vocals, they really fit the bill for an alternative rock bracket and again this is invariably the sort of music that is well received.

There were whoops and cheers from the audience and the heart-on-the-sleeve lyrics combined with an earnest performance mark them out as a band who are confident in what they are doing and they have a certain stage presence.

However, it must be said that while each of their songs are well-crafted and clearly well thought through, and in themselves are perfectly fine, when all pulled together we found them all a little bit too samey and similar.

Paris Youth Foundation obviously strike a chord with a fair few people but possibly they’re at a point where they might stretch themselves a bit more. A touch of variety and a few surprises wouldn’t go amiss. It will be interesting though to see where they go next.

Lots of gigs on in Liverpool tonight but it had to be @inheaven ? pic.twitter.com/qCfemmCtct 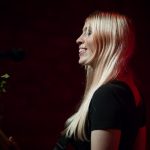 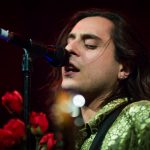 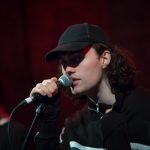 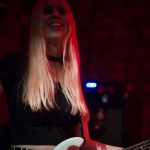 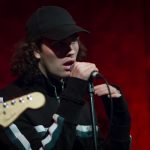 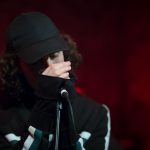 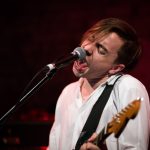 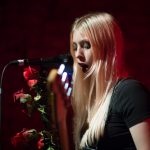 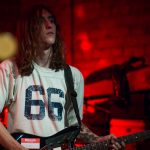 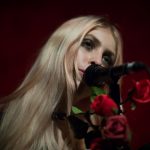 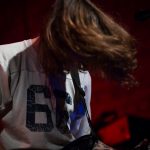 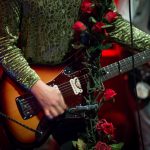 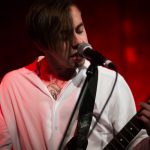 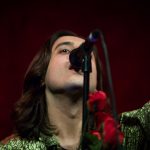