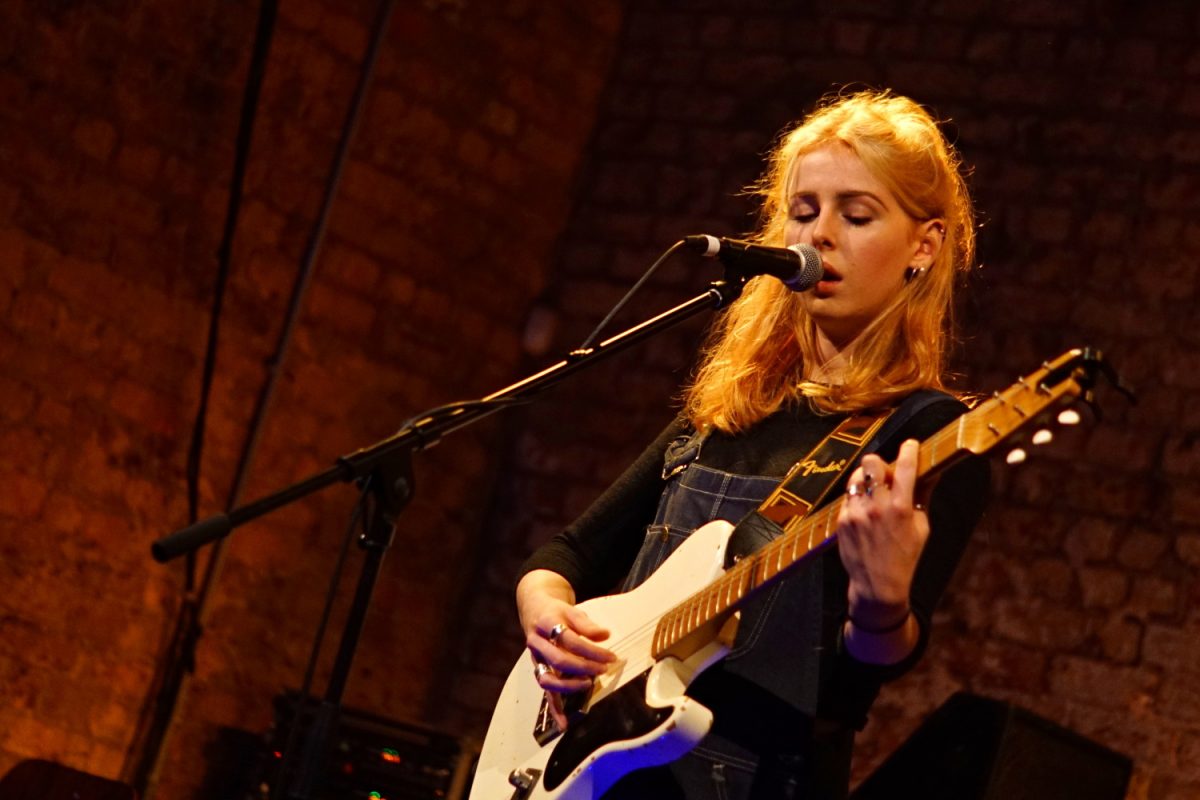 It’s a tough gig being a singer-songwriter.

Thanks to the ubiquity of a select few, it takes a carpool karaoke session with uber (that’d be a good sponsorship deal right there) cunt James Corden to raise one’s profile in music’s murky waters of solo songwriting.

It’d be easy to point the finger of blame at a succession of dreary white men whose ascendancy to the top stems right back to when the Chris Martin Band were penning odes to phone books. But, perhaps that’s unfair to blame the artist. Nope, we’re placing the emphasis firmly on the listener. Those who have the attention span of stoned goldfish, the imagination of a Conservative Party Culture Minister and those who go to music concerts to reminisce about what they had for lunch.

Yep, it’s a tough gig. Even if there’s anyone listening.

Step forward then, tonight’s four hardy souls. Each entirely different, yet united primarily through song – and somewhat anguished ones at that. Oh, and red wine. Copious amounts of red wine.

There’s Leeds’ Paul Thomas Saunders – a fidgety, precocious talent, and the primary reason why Getintothis shook off a whopper of a hangover, walloped a Chinese chicken in yellow bean sauce and ached into position amid Buyers Club‘s benches. Ah, yes, benches. More gigs of this nature should have benches.

We first stumbled across Saunders late at night, his 2012 Descartes Highlands leaving us awe-struck by it’s wonderland beauty and tonight’s live performance is no different.

Though he shares a set we’re entirely unfamiliar with, it’s his keening vocal, gliding yet heavily enunciated (think a cauldron containing a sprig of Jónsi and a light peppering of Jeff Buckley) which is an absolute winner. None more so than on set centre-piece Good Time Rags and Requiems – a track of love and lost which positively soars and sets up a repeated theme for the evening. He switches between semi-acoustic and electric guitar before welcoming on to the stage long-time tour pal Sivu, adopting a hunch behind a keyboard and rocking gently away to set closer Holding On For Love.

It’s an exquisite start, and we’re only a quarter in.

Indeed, tonight’s musicians have flipped coins to decide the running order – and with her belly full of bread and only a quarter of the way through her glass of red, we suspect Bristolian Fenne Lily lost the toss.

With an expression Larry David would be proud of, tugging at her newly acquired dungarees while pointing out a label on a floor plug which reads ‘please leave‘, Fenne Lily immediately wins us over with her reluctant, self-deprecating charm.

Such is her charismatic ‘me-against-the-world’ manner, we suspect Buyers’ 40 or so listeners would have settled for her to continue her mini stand-up comedy interlude. However, it’s her singing voice which proves best of all. Brushed, breathy, warm and cushioned, it’s the perfect accompaniment to her somewhat deliberately scatty thrum of the guitar.

If Saunders radiates in vivid acrylics, Fenne Lily paints in more subtle brushstrokes; chalky, sketched out outlines which force the listener in to decipher the full picture.

If you’re missing the detail, she’s happy to fill you in between songs and it’s predominantly a dour, doomed affair concerning failed romance, picking ‘the wrong boys‘, a holiday which turned into a weekend in a car-park and an ode to ‘the bitches who bullied her at school‘ all recounted in deadpan resignation. She is wickedly funny.

What’s Good is our highlight of her set (and perhaps of the evening) the refrain “Because I need this, more than I knew, more than I’d like, more than you do…” is delivered with profound conviction and it leaves us catching our breath.

Cassette Store Day 2017-the value of the humble tape

As drinks are collected from the bar during the brief intermission, Sivu (James Page on his library ticket) takes up his position and once again we enter a world connected to an altogether otherworldly vocal. For his is one of tangled, twisted and (at times) sinister affection. Again, like, Saunders before him, he carries a nervous anxiety and every track is delivered with pained scrunched-up facial expressions amid meandering barely-there guitar.

He’s quick to assert his thanks to both audience and touring companions and we’re given the feeling that he’s the glue that binds this odd quartet together. We also learn Sivu has Ménière’s disease – a condition which causes acute tinnitus, dizzy spells and has led to him being rendered deaf in his right ear. While his songs lack the instinctive hooks of what’s gone before, he delivers his closing address, a song dedicated to his grandad (a fine swimmer, we learn) – with such conviction and raw emotion it’s impossible not to be won over.

Completing the pack is the diminutive of stature, but grandiose of vocal Norwegian Siv Jakobsen. Early doors we mistakenly fear every stereotype in the book about glacial Scandinavian folk is to be poured forth – however, as the set swells Siv shows she’s more to her songbook armoury. There’s flecks of Led Zep III, nods to Laura Marling at her most brittle and most of all the meandering jazz-folk-pop of Joni Mitchell – close your eyes and at times you’d believe her spirit is in the room.

Like the rest of her company she’s an engaging character regaling a tale of her failed attempt to study in Liverpool at LIPA (there’s a deft FU to Macca, saying she ended up in the States and is now fulfilling her dream of being a touring artist) while her lyrics betray childhood memories as well as isolation and loneliness.

She finishes by welcoming each of her companions back on stage (each clutching their glasses of wine) and with the mic turned to the floor Siv leads them through an a cappella version of her track Like You Used To. It’s an apt way to close, four very different vocalists combining to stunning effect with a shared appreciation for each other’s craft. No one says a word til it’s over. It was that kind of evening. 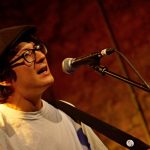 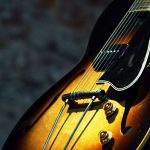 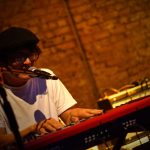 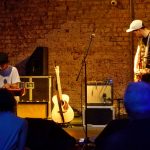 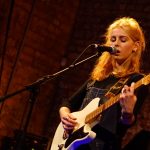 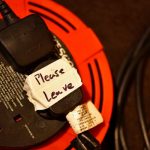 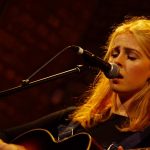 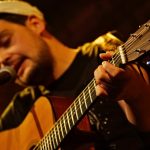 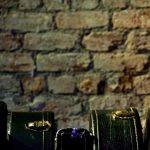 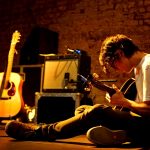 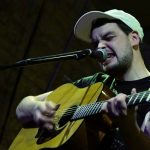 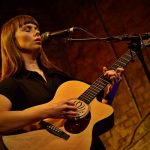 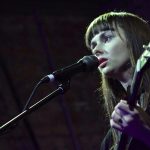 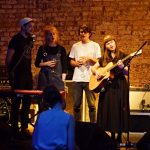