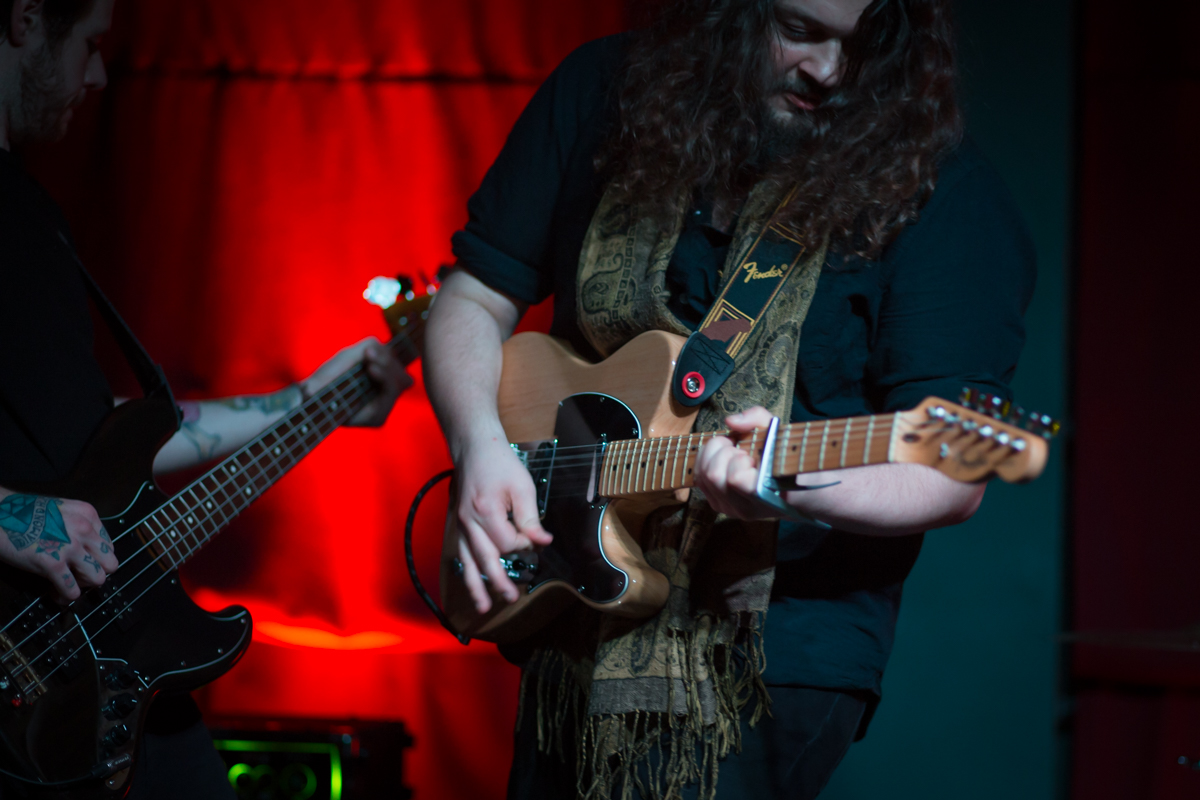 John Joseph Brill rocked out a welcome homecoming gig at Leaf and Getintothis’ Paul Fitzgerald was one of the many disciples present to see it.

Its been some time since John Joseph Brill last walked onto the stage upstairs at Leaf.

In fact, as he mentioned during this set, this is his first visit to Liverpool since he relocated to London a while back. As he puts it, ‘its nice to drink in proper pubs again, where you don’t get charged seventeen fuckin quid for a pint’.

So he was back in town for an all too brief visit, with a couple of new band members and a couple of changes in the sound. We found him buoyant and happy to be bringing his ‘songs about drinking and fucking’ back to his former hometown crowd.

The night began with an uneasy set of indie pop nod-alongs from Bill Nickson. In truth, it was difficult to get past the sound of his guitar to hear the songs, but when we did, we found a set that felt as nervy and uncertain as the band looked.

There were some good melodies buried in there, and at times Nickson’s voice reminded us of Belle and Sebastian’s Stuart Murdoch in his phrasing and delivery, but the whole thing just felt unfinished and in need of a good polish.

Not so with Katie Mac’s set. She was here with a full band, and up to this, was an unknown entity to us.

We’d seen the name around, but knew basically nothing of her work. This was one of those wonderful moments in the life of a music lover. One of those nights of discovery when you leave feeling like you’ve won something.

Triumphant and joyous. What we got was a set of mini epics, of taut, edgy dramas dark and sweet in equal measure. And the voice. That voice.

It was a masterclass of using the voice as an instrument, and she’s gifted with a vast range and twists and leaps effortlessly up through the scales. As befits the big songs, the band bring a big tight sound, again, effortlessly delivered. All in all, quite the moment of discovery, an absolute pleasure, even if we are a little late to the party.

We’ll be first in the queue next time, for sure.

International Men’s Day and why we all ignore it

John Joseph Brill’s work revels in the darkness, the after hours mindset, finding its place in the twitching, fractious hours, caught somewhere between the death of the night and the dawn of a new day. He opened the set, hanging off the mic, with the title track of his 2015 Pieces EP.

Brooding, tense and stretched over feedback and elongated synth chords, it fizzed with a twisted restrained energy, as though it was trying to get away from us. Its a song that charts moments of disappointment and of characters stepping in and out of his life. His is a unique sound, so many beautifully constructed layers underneath that characteristic barrel of a voice.

There’s much intrigue in these stories too, and raw exposed emotion, such as in his last single I’m Not Alright. This single, released earlier this year, takes a different tone to his earlier material.

Led by the layered electronica of synths and drum machines, with sweeping string lines and a plaintive, delicate and almost broken vocal. Its a marked step in a different direction, and it suits him.

The balance between that glistening electronic backing and Brill’s warm baritone vocal is perfectly nuanced. A Place To Drown was a true highlight of the set. Taken from the I’m Not Alright EP, and stripped back to a simple piano motif and guitar effects, the simplicity of the arrangement left plenty of room for the yearning, aching romanticism of the lyric. Under the mirror balls and fairground lights of Leaf, it was a brightly shining moment.

The Leaving Song closed the set, with a tight steady build from gentle beginnings to a huge crescendo at the end, Brill screaming the hook “Why d’you have to go and say a thing like that?’ over and over even as he walked off the stage and through the crowd.

Thanks to everyone who came down to @LEAFonBoldSt last night to watch us. Well done to @JohnJosephBrill and @billnickson_ who were fab, and thanks again to @Harvest_Sun. Our next Liverpool gig is on Friday 22nd December in @SoundBasement. Tickets: https://t.co/ZpWR2EsYSa pic.twitter.com/xiTF1YKgwS

A moment of high drama to mark the end of the most dramatic and dynamic of sets, and a collection of songs rich in character and perfectly poised observations of the human condition. We should treasure writers like John Joseph Brill.

They shine a light on our weaknesses, and highlight the beautiful moments we all cherish. It was a pleasure to welcome him back to Liverpool, his home from home. 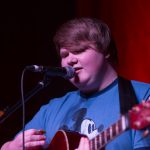 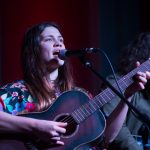 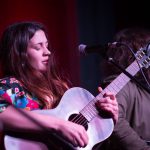 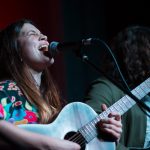 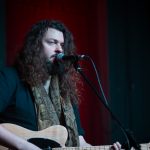 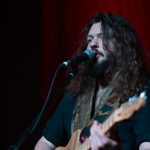 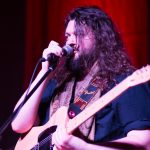 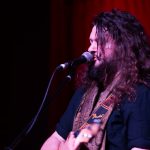 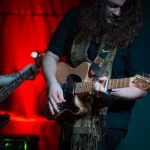 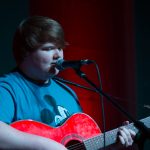