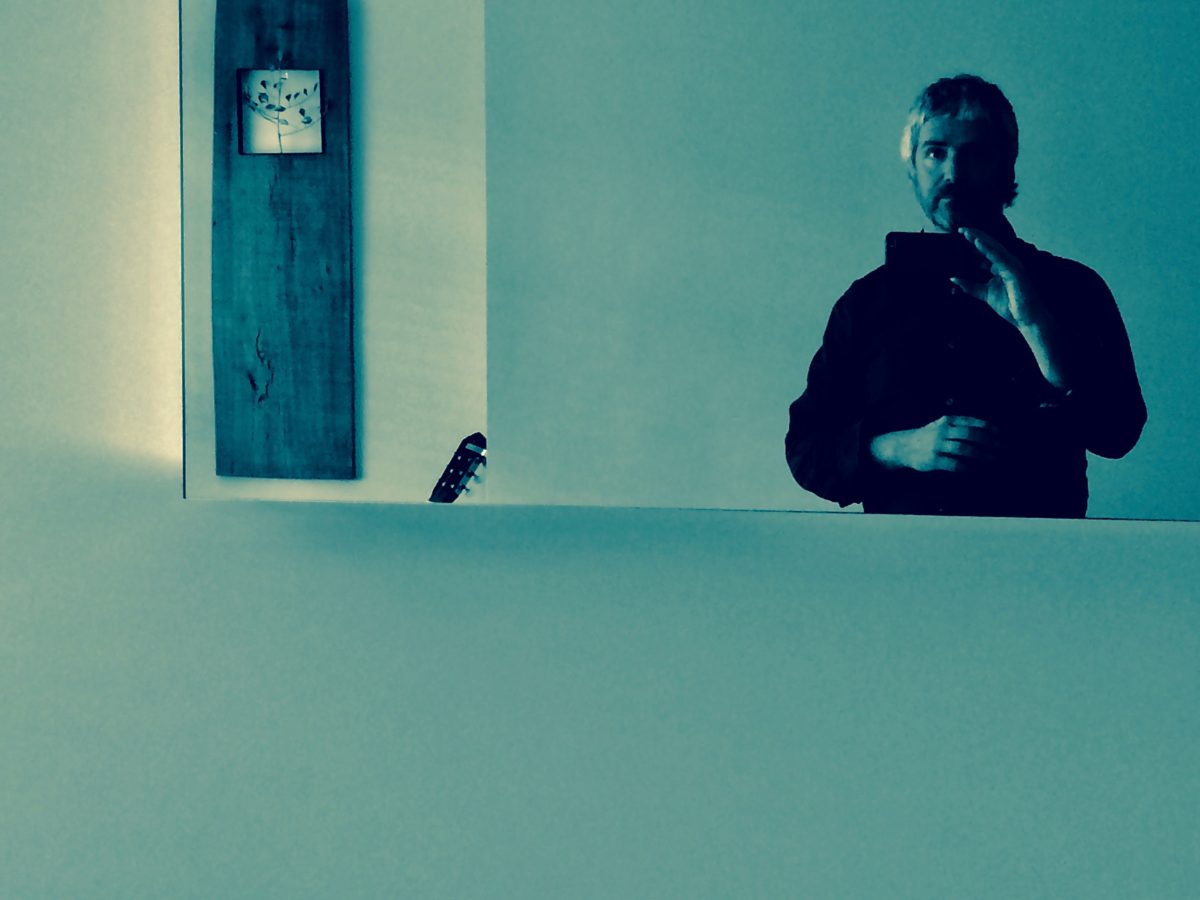 I Am Kloot songwriter and front man John Bramwell, comes to Southport and Manchester this month, as Getintothis’ Will Neville reports.

Six of the ten tracks feature just Bramwell, with the whole affair not outstaying its welcome, clocking in at under 28 minutes.

He has now played more than 300 solo gigs, travelling in his camper van together with his dog Henry, exploring much the country and gaining inspiration from all kinds of people.

He has played venues from little rooms above pubs to World War II underground bunkers in Germany, but he will be in more typical venues when he hits the North West later this month.

These live shows promise to include songs from Leave Alone The Empty Spaces alongside a few tunes already written for its follow-up, as well as a number of I Am Kloot classic numbers from their six acclaimed studio albums.

Bramwell will be backed at the shows by a five-piece band, including piano and cello. Tickets are on sale now.