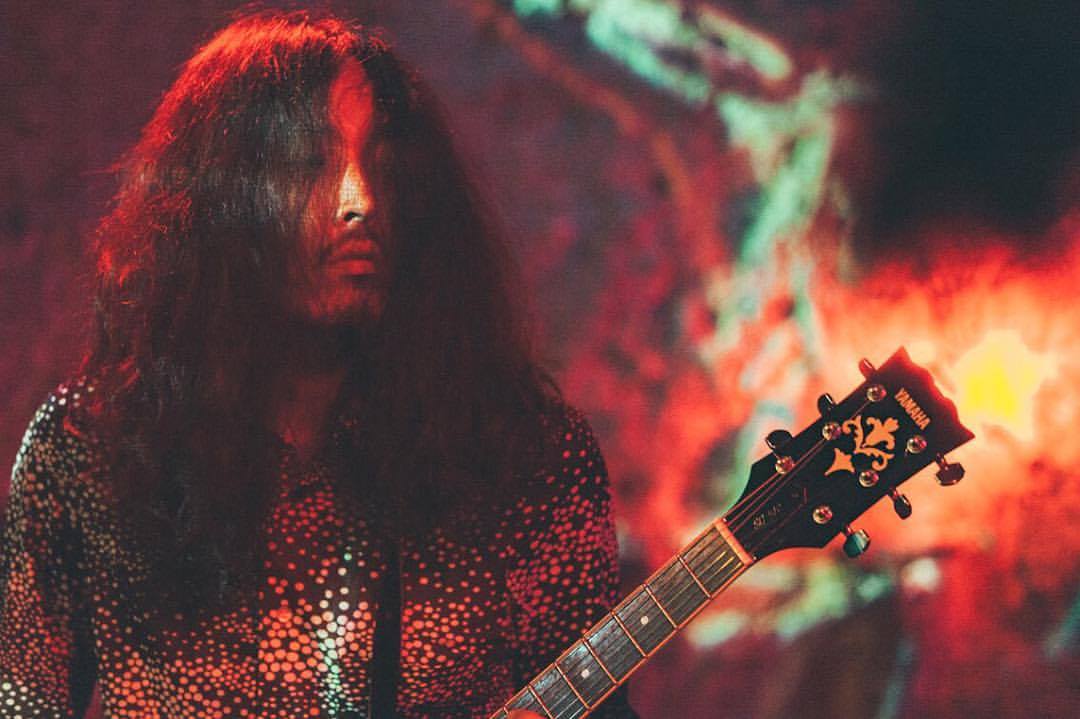 Harvest Sun Promotions will bring Kyotaro Miula (guitar, vocals, synthesizer), Taku Idemoto (guitar) and Keita Ise (bass) to the Hardman Street venue as part of a European tour which sees them play in Bristol before they head to festivals in the Netherlands.

They’re part of the elite Liverpool International Festival of Psychedelia alumni, and lovers of whacked out sounds will be pleased to welcome them back to jam in the Spring. 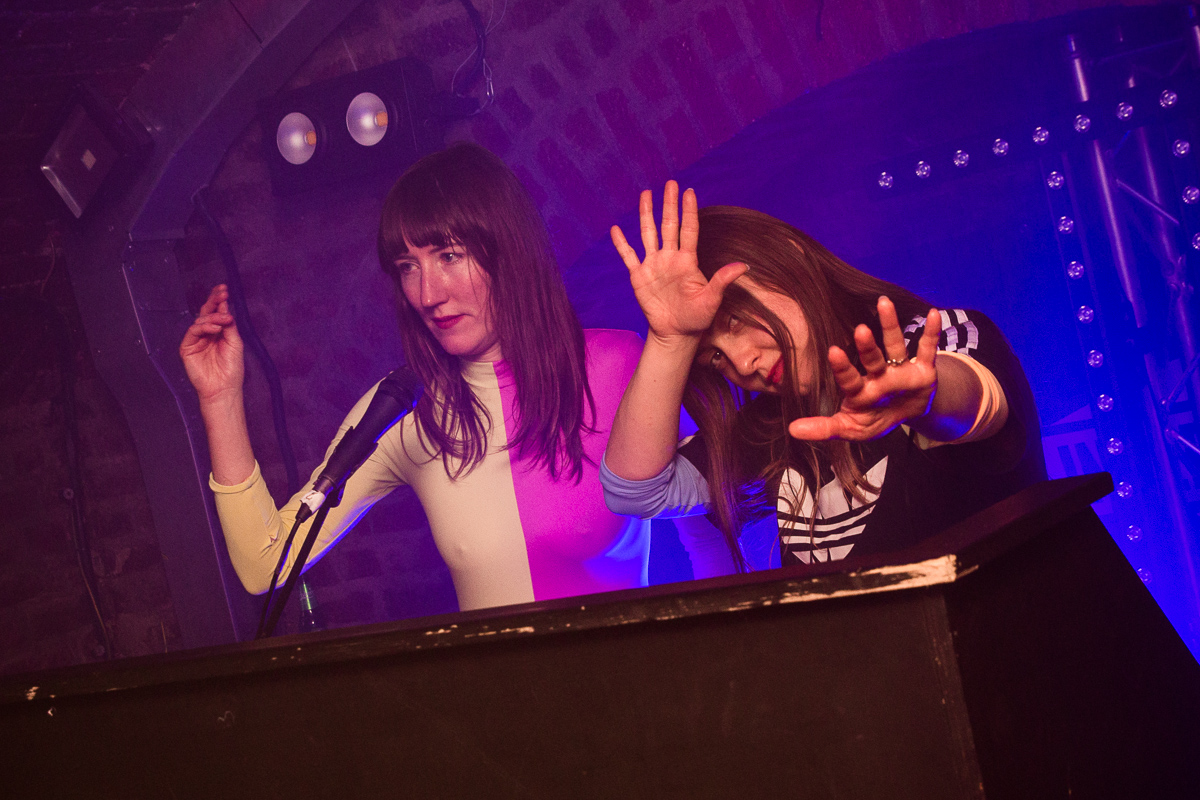 The trio will play the Rose Theatre at the university, combining brand new tracks with bespoke light production and their trademark costumes. They last featured at Getintothis‘ evening at EBGBs during Independent Venue Week alongside Vain Male, Pale Rider and Silent K. 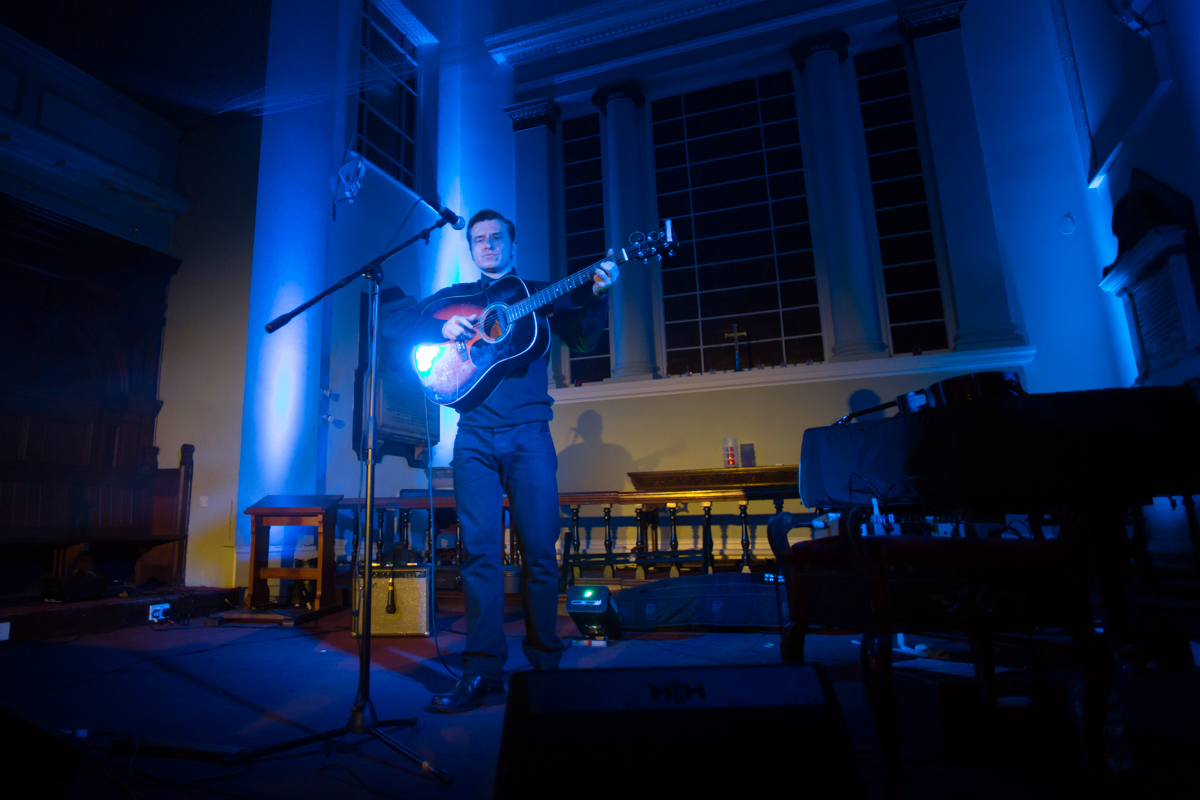 Following the launch of their new album a week prior, Sunflower Bean will play the Invisible Wind Factory Substation alongside Sorry on Saturday, March 31. This show has moved from The Magnet following news of its closure.

Liverpool’s electronic music night, Emotion Wave will host its 12th edition on Saturday, March 10 at 81 Renshaw. It will feature beautifully crafted downt-empo electronic in the form of Rykard, electronic music with a song-writing perspective with Bye Louis and experimental analog noise with BRN/rd/YND.

Finally, Chris Layhe has announced a date at 81 Renshaw, the former Icicle Works bassist will play on Saturday, May 12. 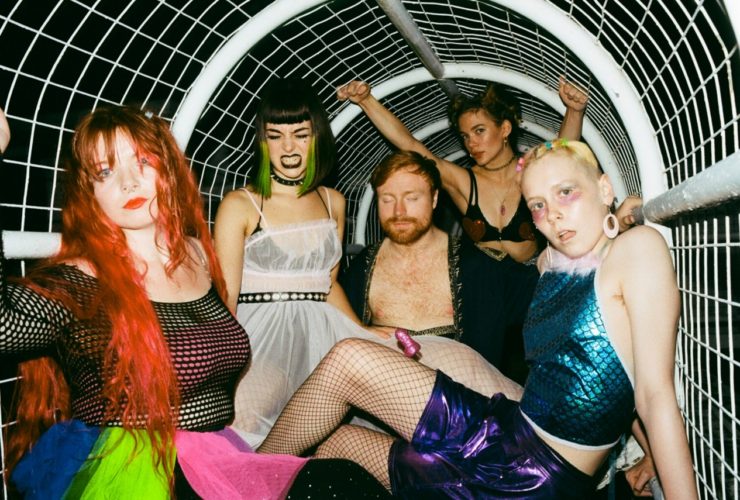 But that’s not all – we’re giving you the chance to win tickets to see Sleeper and Pink Kink at Arts Club next month.

To win a pair of tickets see Sleeper with support from Pink Kink at Arts Club on Thursday, March 1 all you have to do is like the Getintothis Facebook page, share the post below and tag in two of your friends.