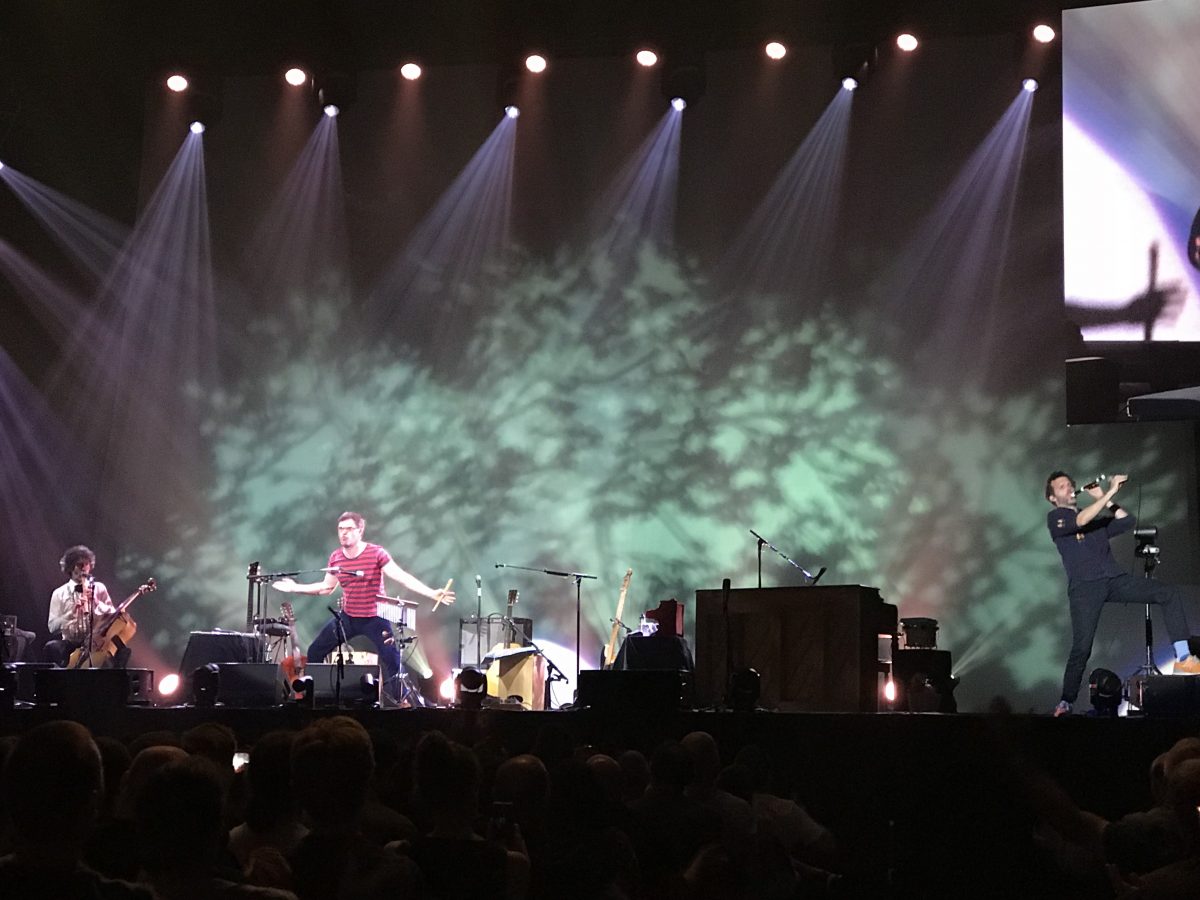 After a little rescheduling Flight Of The Conchords arrive in Liverpool, Getintothis’ Howard Doupé gets prepared for business time.

It’s fair to say the anticipation for this show is quite unbelievable for a comedy act, let alone a musical comedy duo to be filling the arena. But what’s there to expect – these New Zealanders, the unlikeliest of international stars have earned their recognition and created tunes alongside the two seasons of their hit sitcom to warrant it.

We’re guessing that many here are first timers, as their cult status has rumbled along since the show first aired over ten years ago – giving time for these sound tracking comedy nuggets to firmly nestle themselves into the consciousness’s of the faithful. Sitting in anticipation it’s almost surreal to actually believe we’re finally getting to hear such classics as The Most Beautiful Girl (In The Room), Carol Brown and Robots in the flesh. The sheer comedy genius of how these songs intersperse each show, anchoring each episode with a new genre-borrowing little ditty is their appeal.

On a dwarfing stage to a packed out audience McKenzie and Clement sit themselves down, surrounded by a range of instruments to entertain. Sorry we’re late, in acknowledgement of the ‘hand incident’ Clement addresses the crowd in his trademark deadpan delivery and into Father and Son they go.

The laughs come thick and fast throughout the show. New tracks, or better put those that didn’t feature in their sitcom, are nestled in amongst more familiar. It’s quite bizarre as the lines are sung back – It has the feel of an off-kilter cult-comedy version of The Sound of Music singalong screening. The singing and laughing take equal measure all night.

Funny tales, and flowing banter between the two of them continues along with the impressive range of musical skills: piano, guitars, recorders, flutes, electronic synthesizers, chime bars, and vibraslap all play a part in re-creating the music. What comes across tonight though is the sheer cleverness of the lyrics. Coupled with sometimes shambolic, false starts, forgotten lyrics, random sounds, it’s the quirkiness of blending familiar popular musical genres which is their own USP.

So, as they are joined for a few numbers by the ‘New Zealand Symphony Orchestra’: one-man on a cello, the final encore of Mutha’uckas/Hurt Feelings and Robots the crowd are left completely satisfied. Yes, there may have been very little in the way of surprises but this was a show too many have just been dying to see for so long. 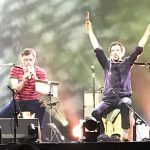 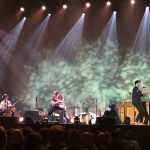 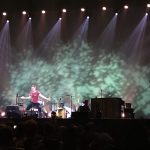 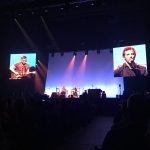 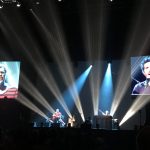 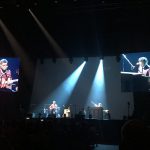