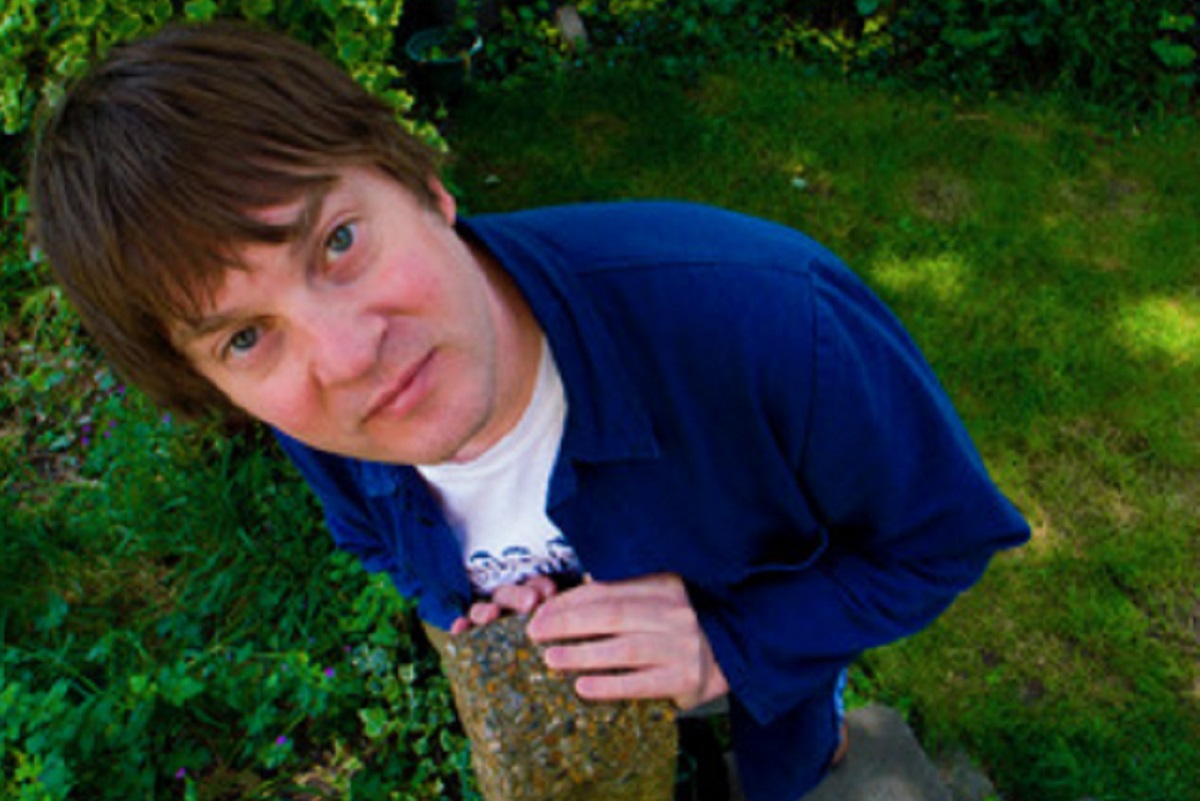 Alexander Tucker from Grumbling Fur is kicking off the short UK leg of his tour in Liverpool, and Getintothis’ Will Neville has the details.

Alex Tucker is promoting his new album Don’t Look Away, due to be released on Thrill Jockey on August 24. Tickets for the Liverpool gig are just £5 on the door.

Nik Void from Factory Floor guests on vocals on the new record, which also features Grumbling Fur’s Daniel O’Sullivan on viola. This is Tucker’s first solo long-player since Third Mouth in 2012.

He started out in various hardcore, post-rock and space rock bands, but his solo work is more experimental, based on acoustic guitar, electronics and field recordings. His live shows are also a break from the norm as he re-samples the original recordings, building them into loops using electronics and other recordings alongside live instruments.

Support comes from the classically-trained French violinist Agathe Max who also embraces electronics at the heart of her sound.