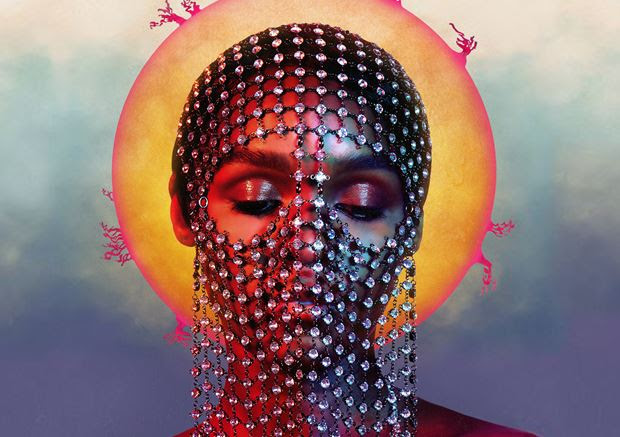 Janelle Monáe will play shows in Manchester and London as part of her Dirty Computer Tour.

Monáe made a big impact with the release of her third album, Dirty Computer, revealing buzzworthy visuals for hot singles Make Me Feel, Django Jane and PYNK giving fans an exciting peek in to the creative vision for her new music.

The Dirty Computer Tour will call into the UK on Monday, September 10 at Manchester Academy and will travel play in London at The Roundhouse the following night.

2016 saw Monáe embark on her film acting career with stellar performances in two milestone films, Hidden Figures and Moonlight; both films received Academy Award nominations for Best Picture, with the latter winning the award at the 89th Academy Awards.

Tickets will go on sale to the general public at 9am Friday, June 8.