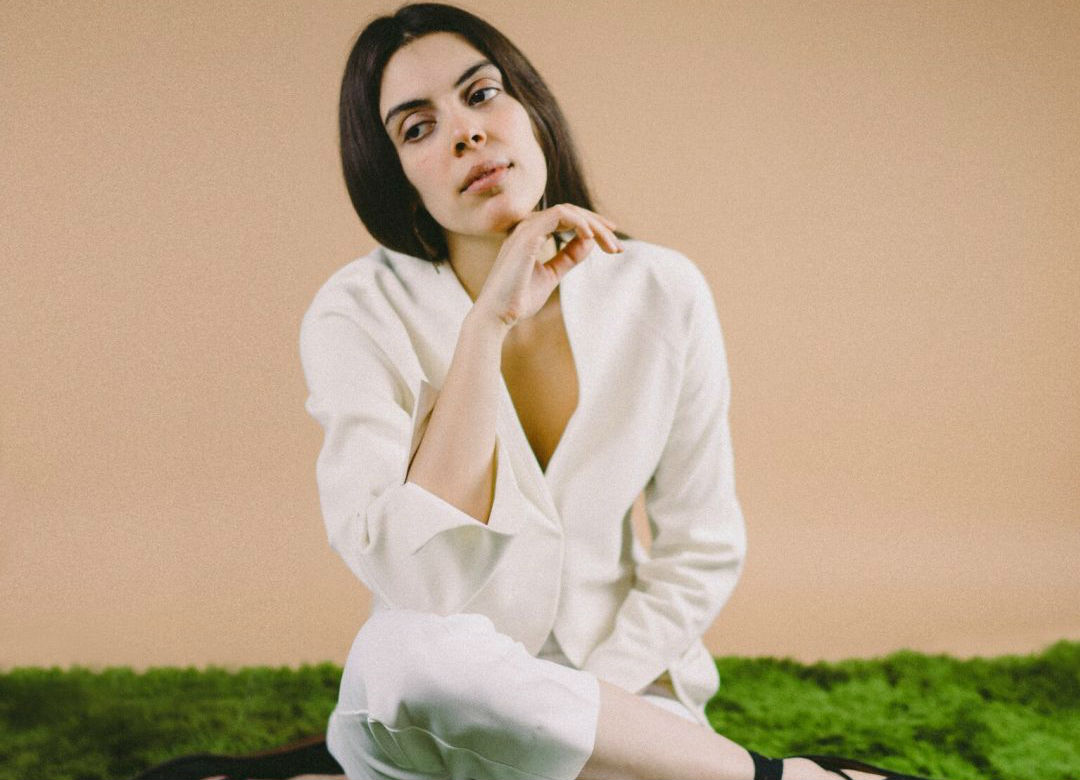 We’re halfway through the year, so slamming into June like a tombstone piledriver is Getintothis’ David Hall, with the smackdown on all this week’s gigs.

Who can be arsed in summer? Surely it’s not just us who sits in a sweaty office all day, face pressed against the window. Look at everybody out enjoying the sun! Clever people, booking the day off work. Part-timers who sensibly work a 20 hour week. Alchies who wisely got hooked on booze and sleep on a park bench. Why didn’t we think of that?

Who. Can. Be. Arsed. What everyone needs at this time of year is a reason to get through the day. A loving family and a stable home life? Nah. A close group of friends who meet up often and support each other? Pass. A beer at the end of the working week? Tempting.

What we really need however is something to look forward to. We’re talking gigs. Yes, what makes the day go quicker knowing you’re off to see a band that night? Or a festival at the weekend? Maybe a headline act on a Friday night?

Nothing, that’s what. Don’t lie.

Luckily enough, we’ve got all of that and more, if you just keep on moving your thumb or scrolling your mouse or moving this page down with your mind. Whatever, we’re not fussy. 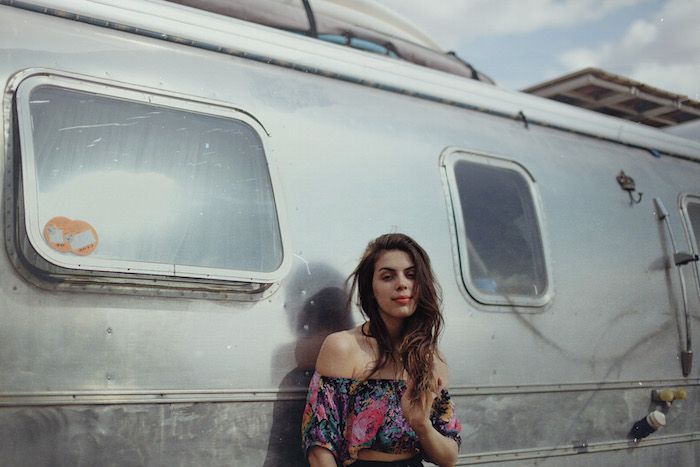 Buffalo, New York singer-songwriter Julie Byrne is the latest snag that Harvest Sun Promotions have made and are bringing to the city this week.

Byrne’s sophomore album Not Even Happiness was released on Basin Rock to wild acclaim. It featured on many critics’ year-end best-of lists. Come and see why in Studio 2 midweek. Jim Ghedi provides support. 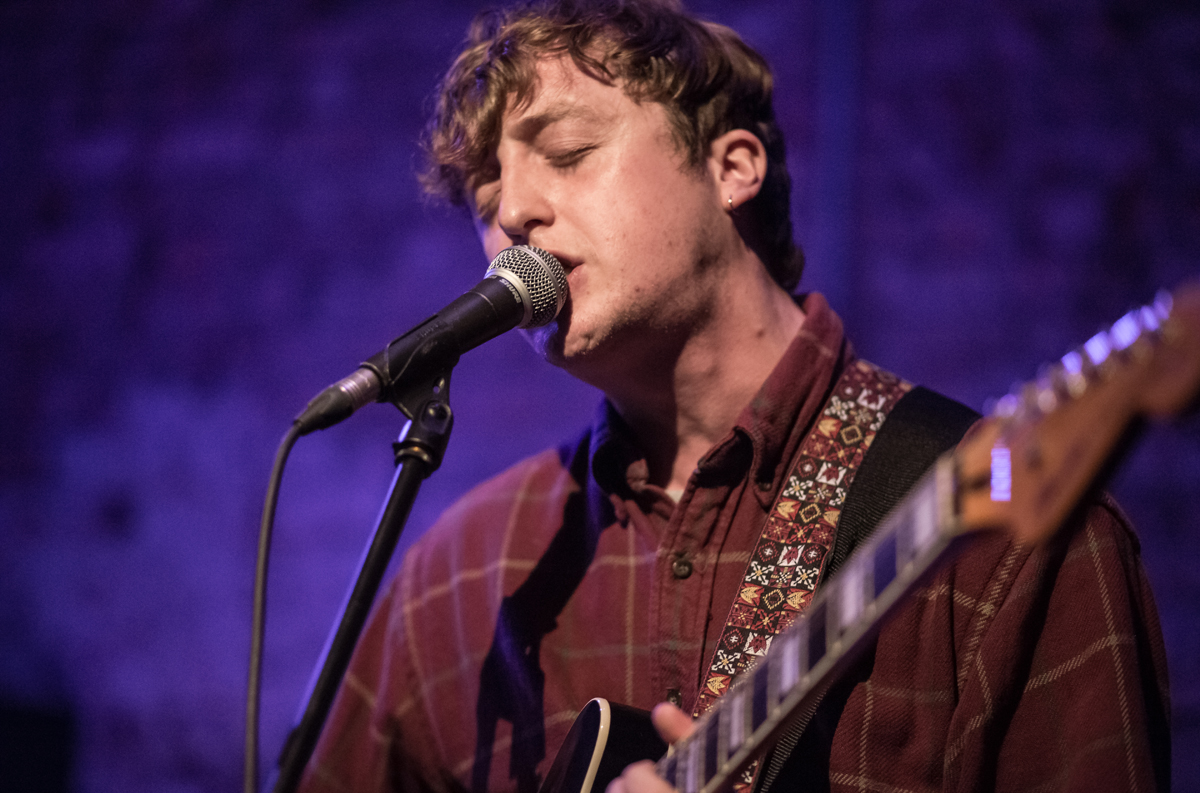 Following a national TV appearance on BBC staple Later… with Jools Holland, and debut album 1, 2, Kung Fu released this Friday, interest in Boy Azooga is high. So conveniently enough, they have a Liverpool stop-off on their UK tour to convert more fans.

If that wasn’t enough, two of Liverpool’s most hotly-tipped new bands will also be in attendance. The hitherto-mysterious Tracky has de-cloaked of late, and Hooton Tennis Club side project Seatbelts will also appear on support duties. 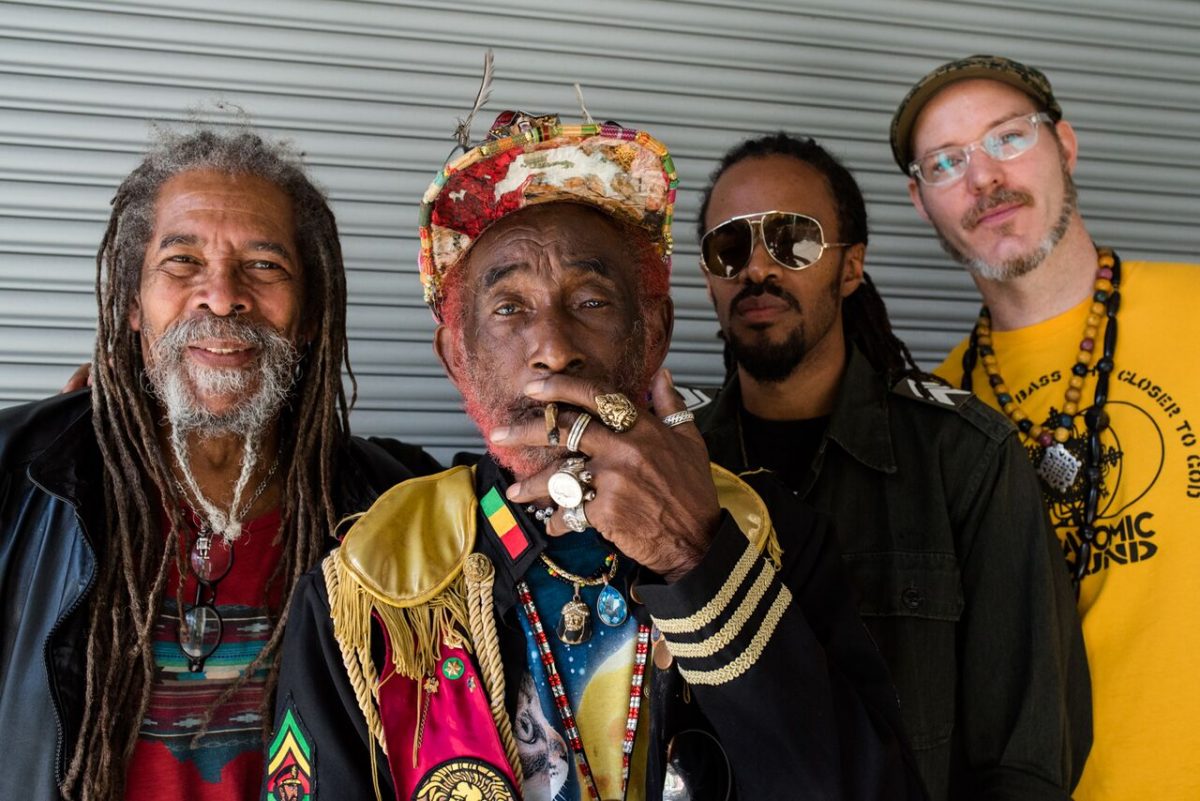 Fingers crossed for the sun to shine on this one. We’re spoiled with boutique, two-day festivals across the Baltic Triangle at this time of year. But Positive Vibration won Best New Festival at the UK Festival Awards 2016 for a reason. 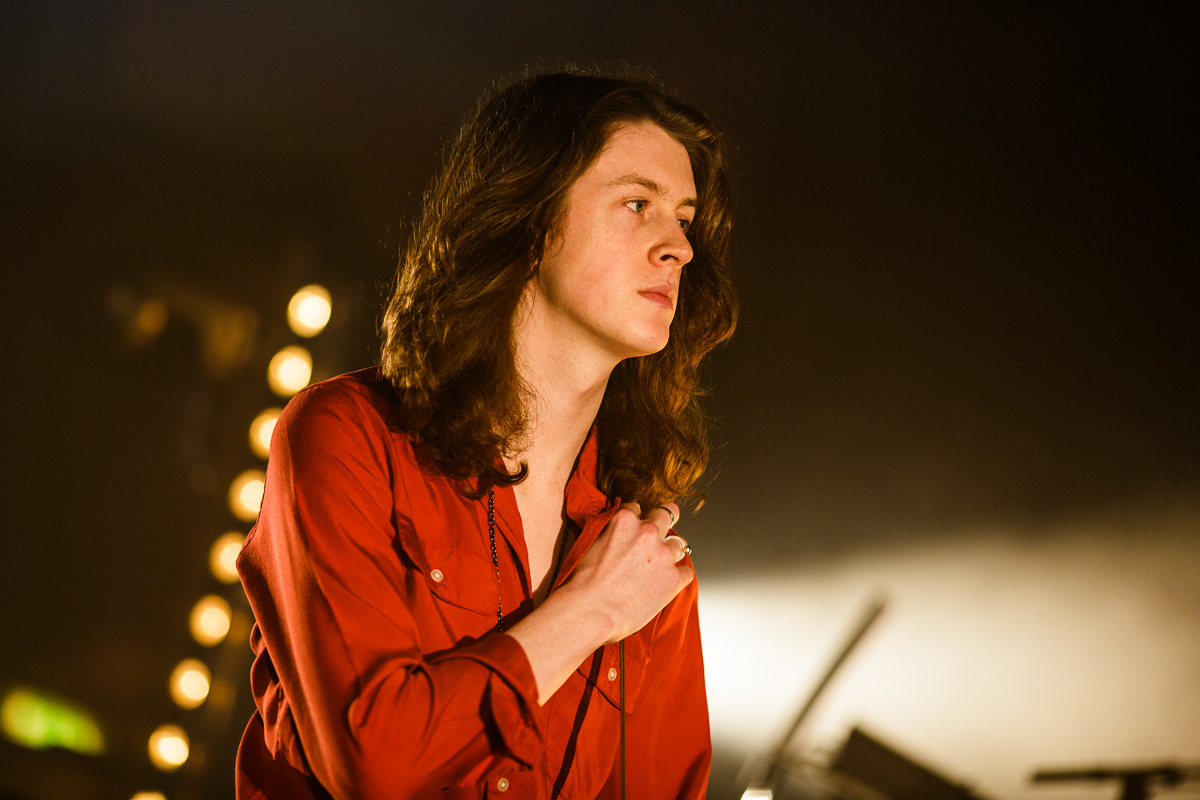 Back with a new album after a short break away, Stockport five-piece Blossoms have picked an accurate name, given their meteoric rise to the top.

Off the back of second album Cool Like You, produced by The Coral’s James Skelly, they have embarked on a lengthy UK tour. Their Invisible Wind Factory date this Friday is sold out, so if you haven’t got a ticket already, tough luck. 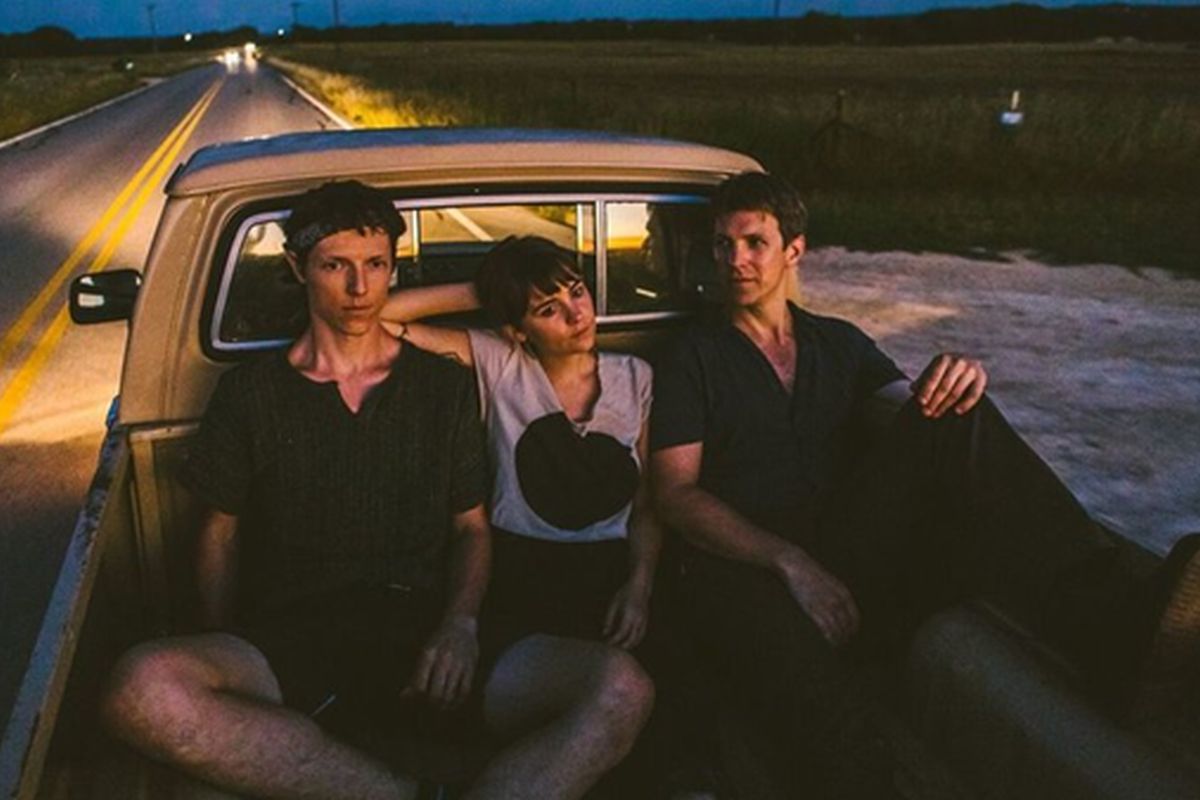 Sub Pop’s latest export Loma have released their deliriously-received, self-titled debut earlier this year, and luckily enough have announced that they’re swinging by Liverpool to celebrate.

The Texan three piece will no doubt be dropping deliciously hypnotic cuts like the atmospheric but danceable Relay Runner, which you can check out below, when they hit Buyers Club this week, supported by Adam Torres. 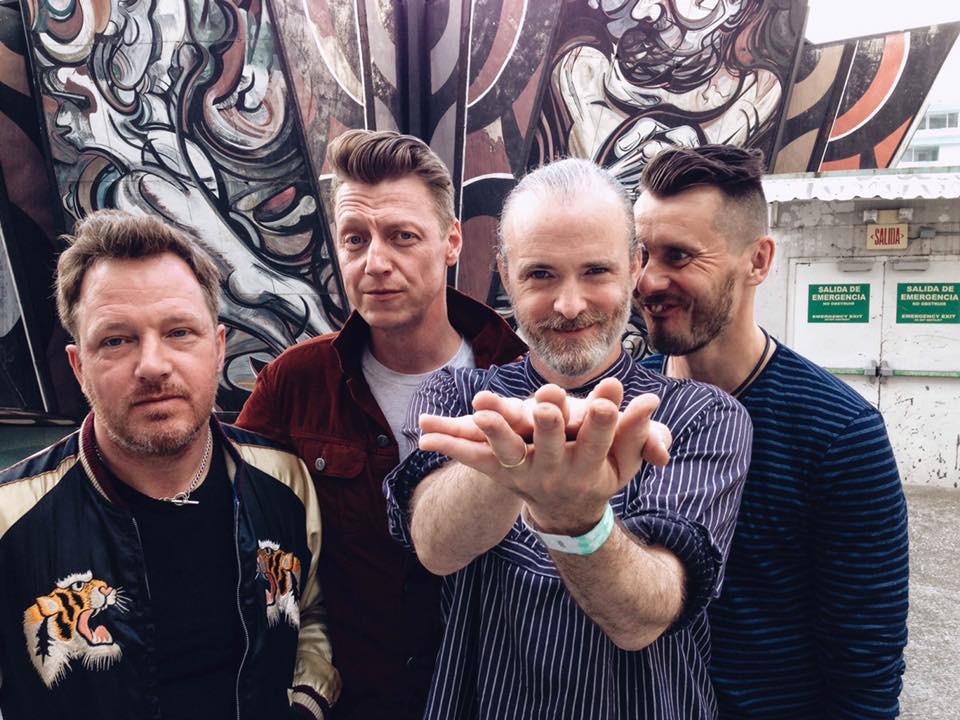 Perennial Scottish mopers Travis are now twenty years and eight albums into their career. The unstoppable success of second album The Man Who, fuelled by uber-hits like Driftwood and Why Does It Always Rain On Me? may have dried up (pun absolutely intended). But that doesn’t stop Travis from writing, touring, releasing records and generally doing what bands do.

Support comes from those “cycle on your bicycle” guys Turin Brakes, themselves commanding a cult following and also a new album from this year. 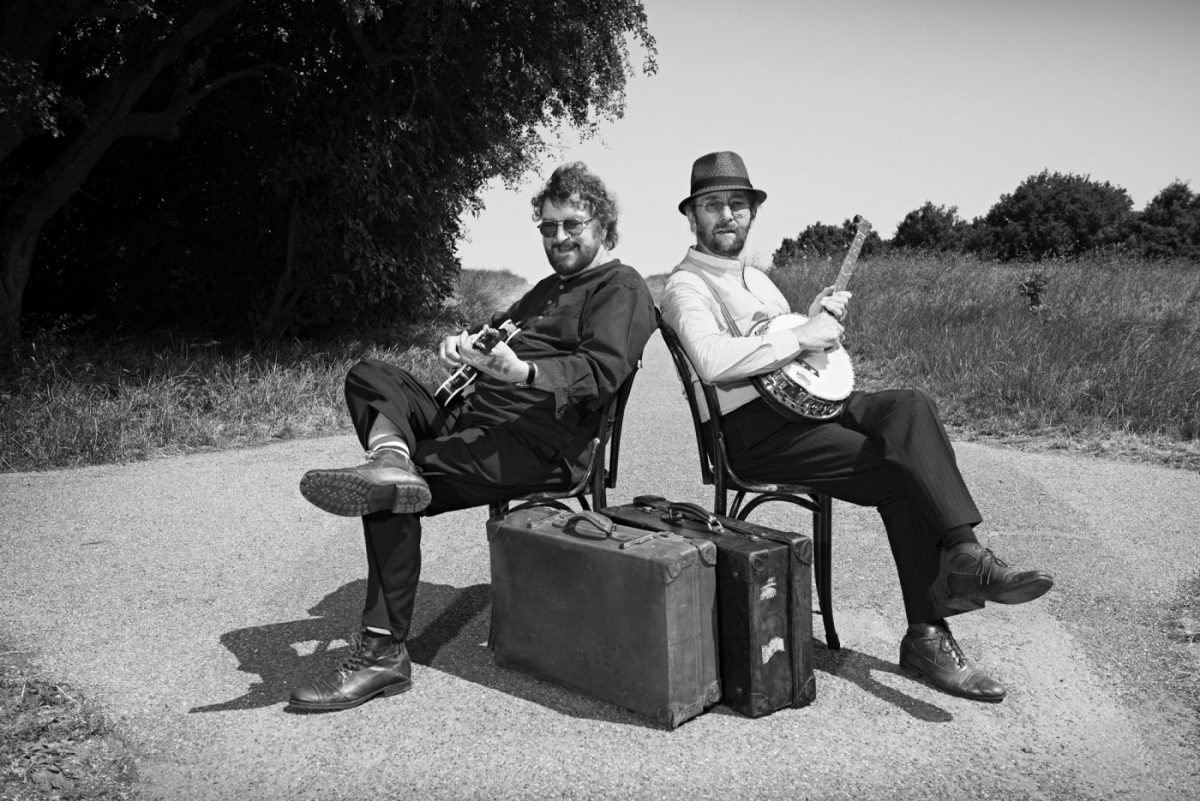 If it’s some Rockney tunes you’re after, there’s literally no other place to get them. The Empire will be going Snooker Loopy to hits like Gertcha and Ain’t No Pleasing You. If you’ve never seen them, trust us, do it. 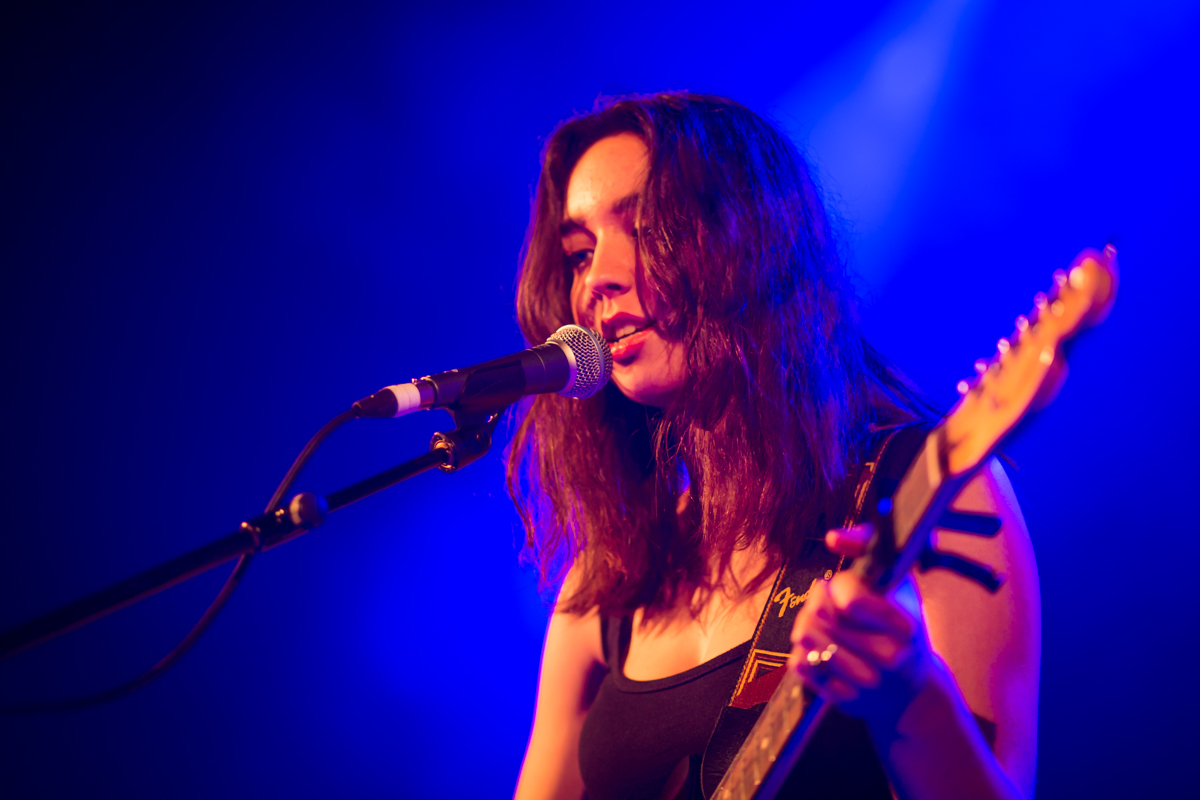 Whether it’s the UK’s biggest selling country act (seriously, who knew?) or some emerging Merseyside music you’re after, Getintothis’ Gigbites has you covered. 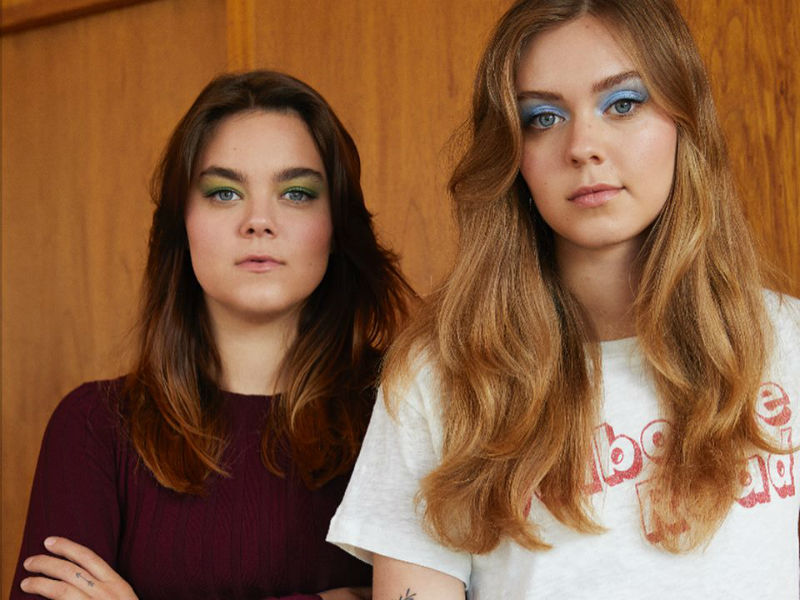 Attention, attention! We don’t get to do many public service announcements on the Gig Guide. That stuff’s mostly left to the social media lot. So hopefully we don’t balls this up.

Following the announcement earlier this week of Sweden’s First Aid Kit visiting Liverpool, tickets have been flying out thick and fast. In fact, our sources tell us that this show is already close to a sellout. So if you’re jonesing for some tight indie folk harmonies courtesy of the Söderberg sisters and featuring The Staves as support, act now! End communication. How did we do?