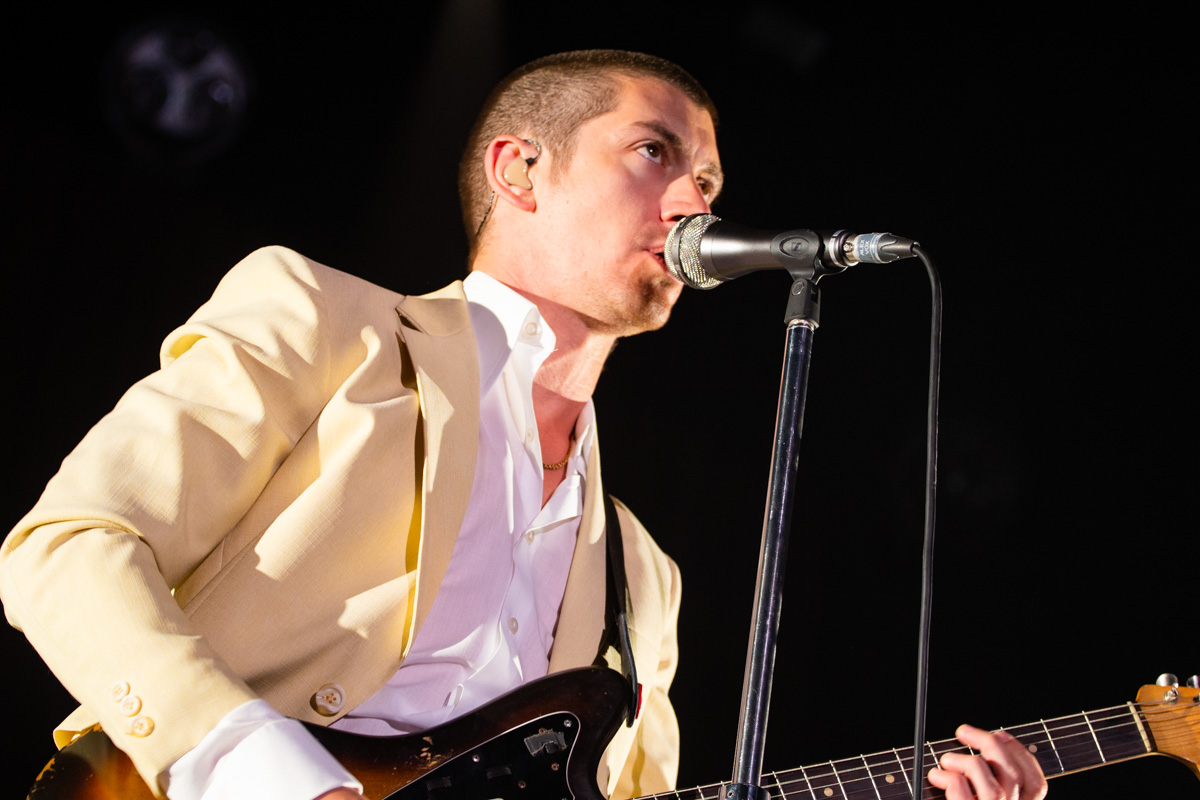 Arctic Monkeys are back for their first UK tour in four years and Getintothis’ Amos Wynn was at the Manchester Arena to see them in action.

Back in May the Sheffield rockers, led by Alex Turner, made their much-anticipated return with their sixth studio album.

The piano driven, Tranquility Base Hotel & Casino, certainly raised a few eye brows, as it sounded a million miles away from the band who were singing about Sheffield night life back in 2006.

But that’s why Arctic Monkeys remain the biggest band of this decade; they keep progressing and they refuse to be defined by one genre.

Most of all they keep producing good tracks, regardless of the direction they take.

The stand out track from their latest outing was Four Out of Five, which acted as a great set opener and sounded exceptional live.

The Arena truly erupted with passion and sweat as the band blasted out Brianstorm.

With loud guitars and superb drumming from Matt Helders, the entire night would continue in a similar vein.

As chants of “Yorkshire!” echoed across the Manchester Arena, Turner addressed his band mates saying, “let’s take these people back to the start.”

What  followed was four minutes of nostalgia and true brilliance as they played the opening track of their debut album, The View From The Afternoon.

The crowed were joyous as the four-piece took them through some classic songs, with From the Ritz to the Rubble also in the set list, Turner kept the passion going.

From old to new, there was also plenty on display from their latest outing.

Dressed in cream and showing off his short trim, it is clear to see Turner’s pleasure as he jumps on the piano for the new tracks that ooze class.

One Point Perspective and Science Fiction both sounded enigmatic as the Manchester crowd took to the latest tracks well. 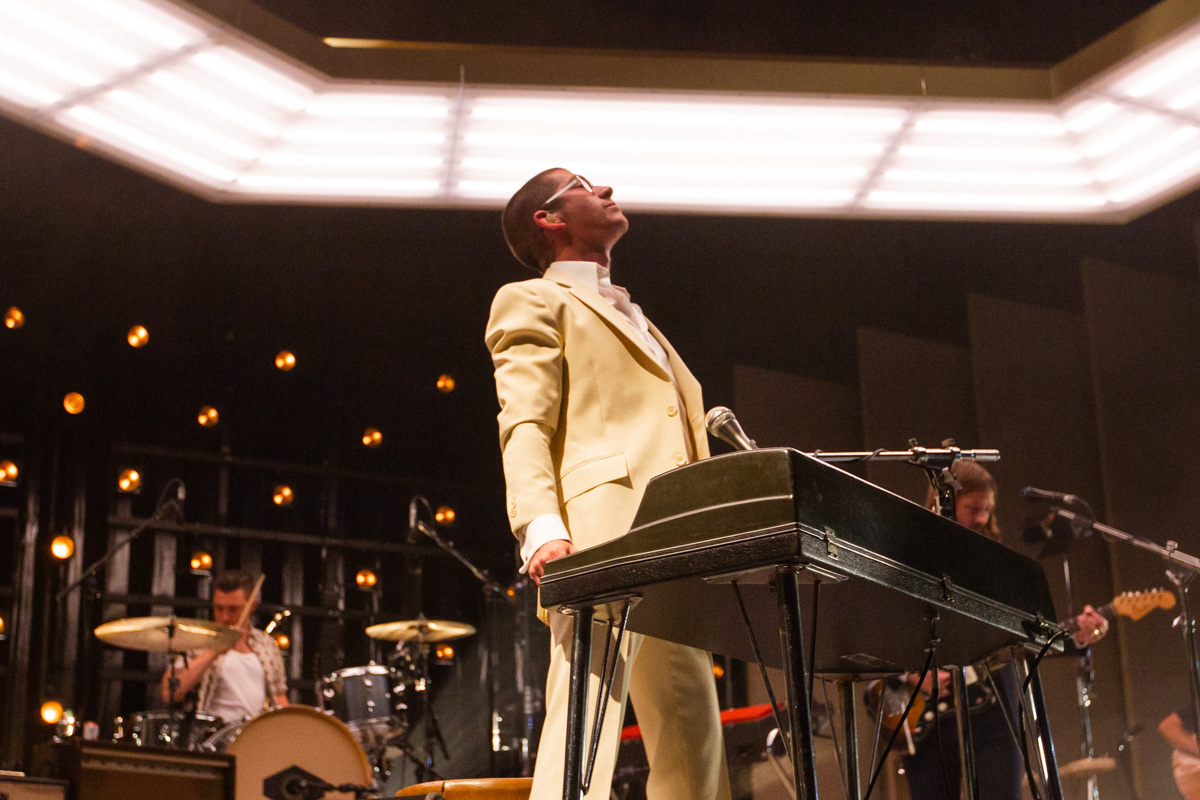 This weekend marks five years since the release of AM, and of course there was room in the set for some of its best tracks including Why’d You Only Call Me When You’re High? and Do I Wanna Know?, with both having fans in full voice.

They closed proceedings with another classic, I Bet You Look Good On The Dancefloor.

This track still sounds like it was written yesterday, and no matter the size of venue it is played in, the place will always be bouncing.

Of course, they couldn’t finish with the audience dying for more, so they returned to the stage for an encore, beginning with Star Treatment.

The finish was true rock ‘n’ roll, with Arabella and R U Mine?.  Flashing lights, a jumping crowd and guitars ramped up to the top, it all rounded off a fantastic night.

Supporting The Monkeys were US band The Lemon Twigs who, equipped with flared trousers, had seemingly been dragged out of the 70s.

Brothers Brian and Michael D’Addario provided some decent moments in their half hour set, with some songs certainly being better than others.

It would’ve been hard for any band to get a crowd, who had come with the sole purpose of seeing the Arctic Monkeys,bouncing, but Lemon Twigs seemed to particularly struggle at times. 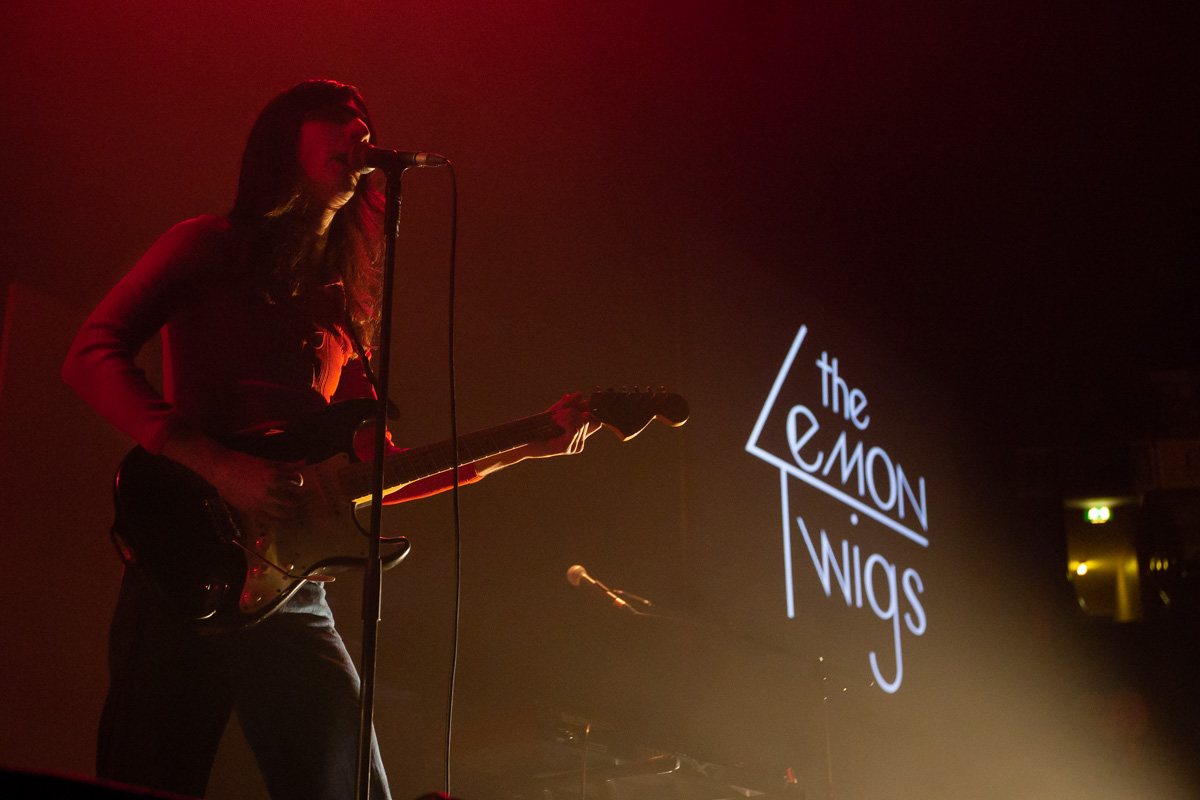 Some songs were simply uninspiring with Manchester perhaps being the wrong time and place for this band. The band didn’t even finish their set, storming off stage after having a drink thrown in their direction.

Clearly some Monkeys fans weren’t impressed and there were a few cheers as they left.

Despite that, it wasn’t all negative; they had some catchy tracks with the more slow and melodic ones standing out.

Throughout they stated to the crowd “we love you all just as much you all love us,” leaving that message open to interpretation.

Whilst it was a tough crowd for the Lemon Twigs, there was nothing but love for the Arctic Monkeys.

It was a faultless performance, like they have never been away. With top tunes and live shows that continue to get better, the Arctic Monkeys remain the best band currently in this country and good luck to those who try to topple them from their throne. 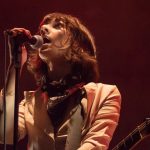 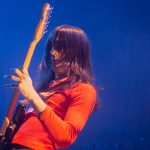 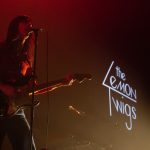 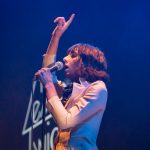 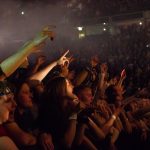 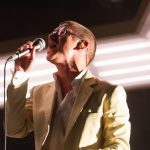 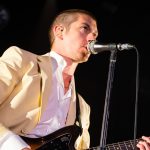 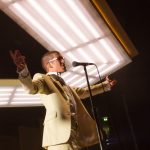 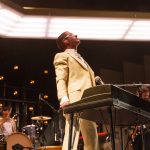 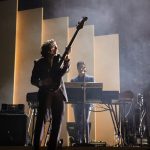 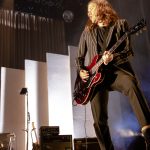 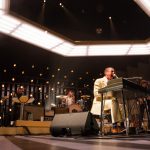