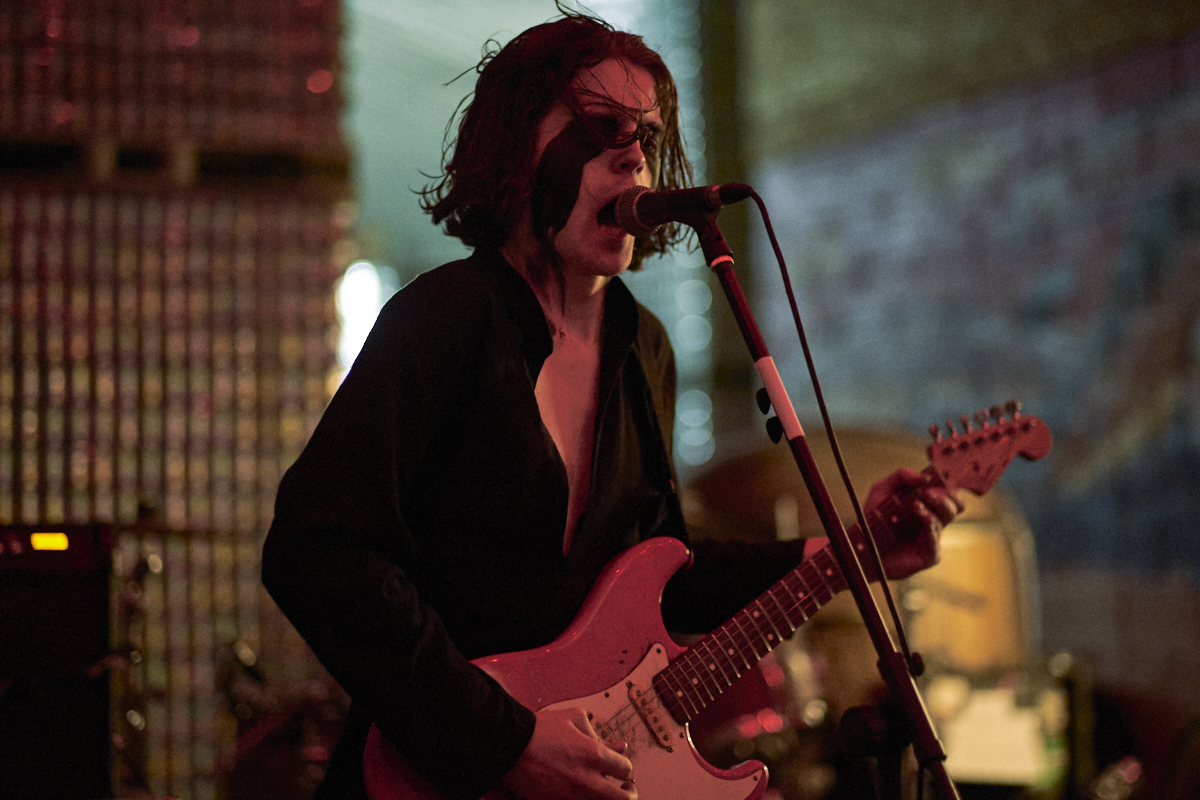 The Blinders headlined a benefit for West Papua as well as human rights causes and Getintothis’ Malcolm Burke was there to admire their craft.

Alphabet Brewing Company in Manchester is tonight hosting Music is a Weapon “Punks for West Papua”.

A night put on to raise funds and awareness of the terrible injustices which have been going on in West Papua for over 50 years now as well as other matters closer to home such as the numbers of homeless we have on the UK streets.

It was great to see such a turnout to support these important causes as people are having their Human rights stomped on all over the world at the moment and if awareness is not raised the suffering will be allowed to go on.

These people need a voice, as their own is not being allowed to be heard. And if a message needs to be spread, using music as that voice is a good place to start.

Supporting this cause tonight are Modern Family Unit, Witch Fever, The Membranes fronted by Louder Than War’s own John Robb and The Blinders.

Set by the brewery’s distiller and towers of ale, we found ourself crouched in front of a hand built stage illuminated by some red fairy lights above while Willy Wonka’s ‘Pure Imagination’ rings out through the venue.

Looking around you could see the anticipation in the crowd the room was full front to back of people waiting for The Blinders to take to the stage. Gene Wilder transitions into Patrick T. Davies as ‘Welcome To Columbia’ starts to play and anybody who has seen The Blinders before will be well aware of what follows next.

The Blinders took to the stage and they didn’t disappoint. They jump straight into the opening track of their new album ‘Gotta Get Through This’. The drums and bass thump so loud you can feel it and chaos ensues.

The place was bouncing and beer was flying or at least over those of us in the makeshift photography pit anyway.

Needless to say everyone was loving it and this was much the story of the entire Blinders set. There was a moment where things had gotten a little out of hand and the band read the situation well and stopped the music but the situation was quickly resolved and everyone was promptly able back to having a good time and bouncing away while the band did what they do best.

The Blinders have clearly put a lot of work into their craft and it shows everything from their image right through to the music and stage presence. They are a young band who know how to put on a great show where the energy and the passion is out there for all to see. We look forward to seeing how far these guys can go.

‘Music Is A Weapon’ MCR Punks For West Papua 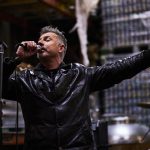 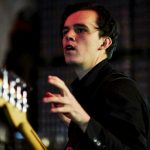 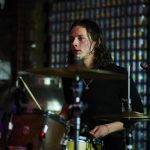 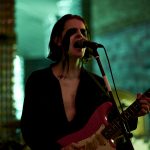 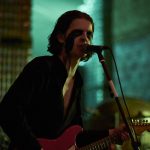 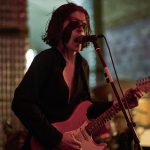 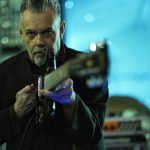 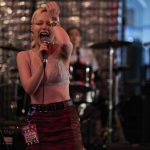 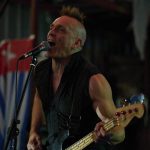