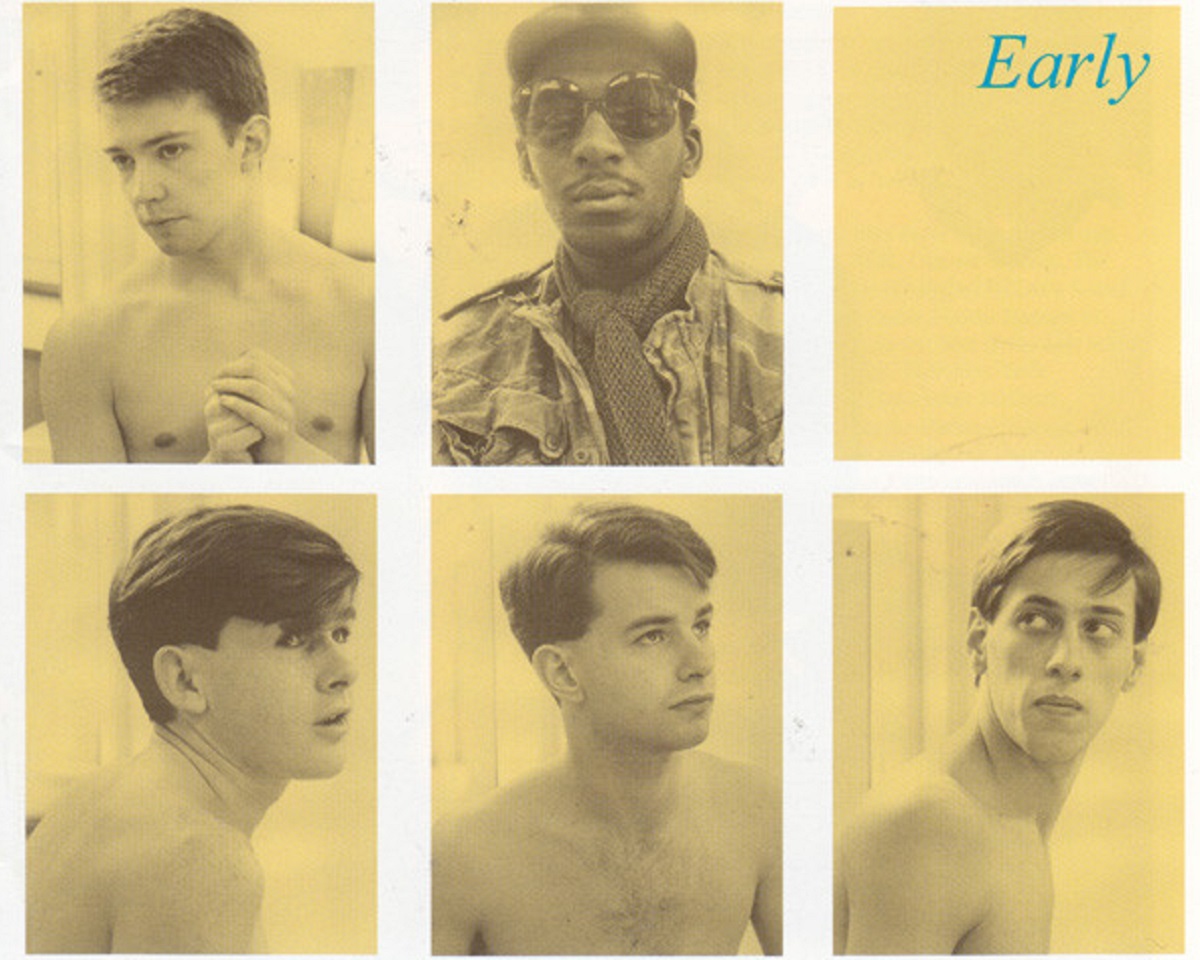 A Certain Ratio announce a Liverpool Date and Getintothis’ Banjo looks back at one of the country’s greatest post punk bands.

A Certain Ratio were one of Manchester’s great post-punk bands, but somehow they seemed to miss out on the success reached their peers, such as New Order or Leeds’ Gang of Four.

Maybe they were too angular, too awkward or too goddamn weird to crossover into the mainstream.  Whatever the case, A Certain Ratio were the coolest cats on the post-punk block.

Post-punk may be a fairly nebulous term these days, but back in the late 70s, it was a cause to believe in.  Punk had inspired a generation of kids to pick up instruments and make music, but it also taught them to reject traditional rock influences.

When punk became too defined a musical style, the post-punk groups were looking for a style of their own.  But where could they look for their influences when rock music was defined as the enemy?

The answer was to look to funk, dub, and disco and to blend this with punk attitude.  And no one took this idea and ran with it as well as A Certain Ratio.

Described as ‘James Brown on acid’, A Certain Ratio’s twisted funk grooves paved the way for countless imitators as the funk influence they promoted filtered into the pop world.

They were signed to Factory Records for over seven years before signing to A&M Records for a further two years.  Band members came and went to such a degree that it is difficult to pin down a date for when, or even if, the band split up.

Live shows and new releases have appeared infrequently over the years and their back catalogue has been the subject of a major reissue campaign.

With their 40th anniversary on the cards, A Certain Ratio has announced a short UK tour, including a date at Liverpool’s Jac Phase One on May 23.

A chance to see such an important, seminal band in the intimate confines of Phase One is a treat indeed.