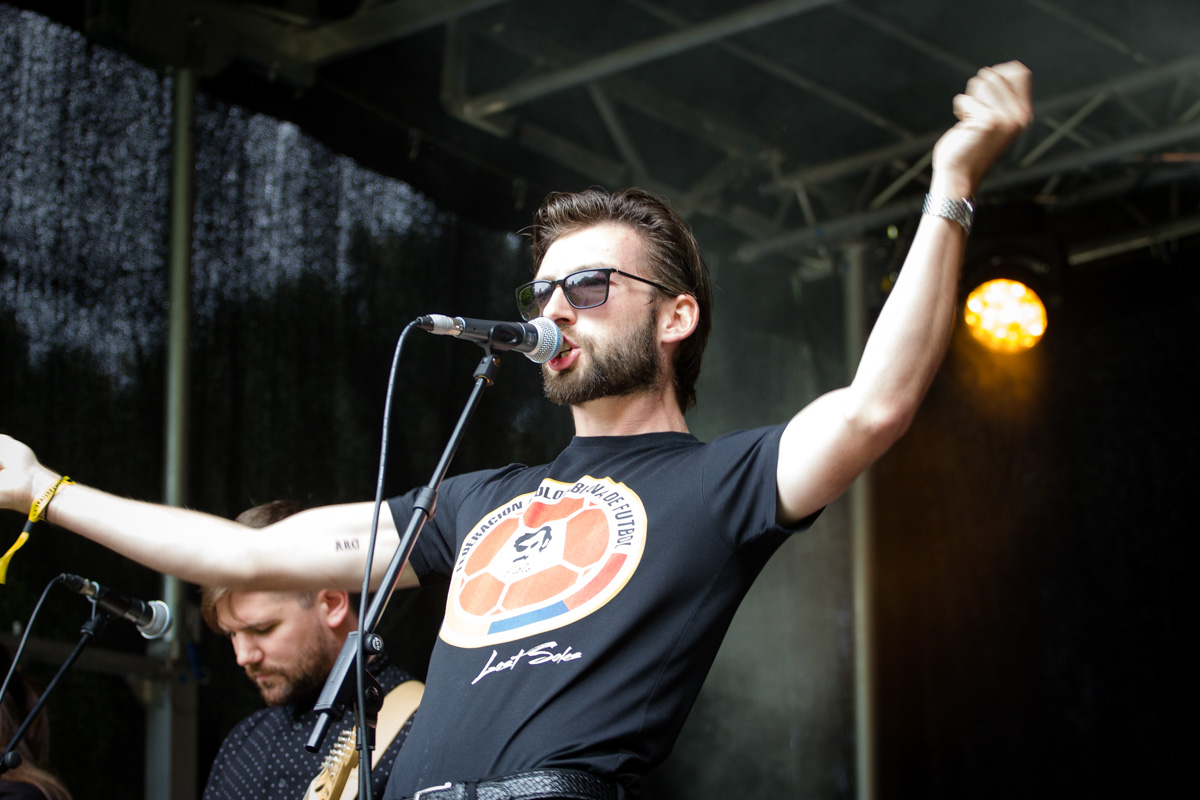 As the events to mark ten years since Liverpool was European Capital of Culture prove a success, Getintothis’ Lewis Ridley reports on the big hitters.

2018 marked a decade since Liverpool celebrated being European Capital of Culture, and events marking the anniversary have provided a huge boost for the city, with culture providing the local economy with an additional £85million, quadrupling the figure of the previous year.

A special End of Year Report into Liverpool’s 2018 cultural activities was presented to the Culture and Tourism Select Committee earlier this week. It analysed the work of the city council’s Culture Liverpool team, along with the operation of St George’s Hall, Town Hall, Liverpool Cruise Terminal and Liverpool Film Office.

In total the whole series of events generated £108million for the city. Some of the events highlighted in the report were:

Mayor of Liverpool, Joe Anderson, said: “Seeing these incredible figures can leave no one in any doubt that 2008 was a springboard for this city to build on its cultural ambitions – ten years on, we are one of the world leaders when it comes to staging unforgettable, crowd-pleasing events.”

“2018 was a special anniversary for Liverpool and from the outset the aim was to bring new, exciting additions to the city, but also importantly shine a light on the enviable events calendar that we are now so accustomed to. Recognising our success in the cultural world is important, but we are always looking forward to what we can continue to deliver, which makes Liverpool such a desirable city to live, work, study and play in.

“Times of austerity mean we have to think differently about how we stage events – however, having a full cultural calendar is the new normal for Liverpool and we can look forward to another year of exciting activities ahead.”

The report comes the same week as Anderson and notable figures of the city’s music industry presented the new Liverpool City Region Music Board headed by Kevin McManus.

The board intends to combat findings from a BOP report that suggested: