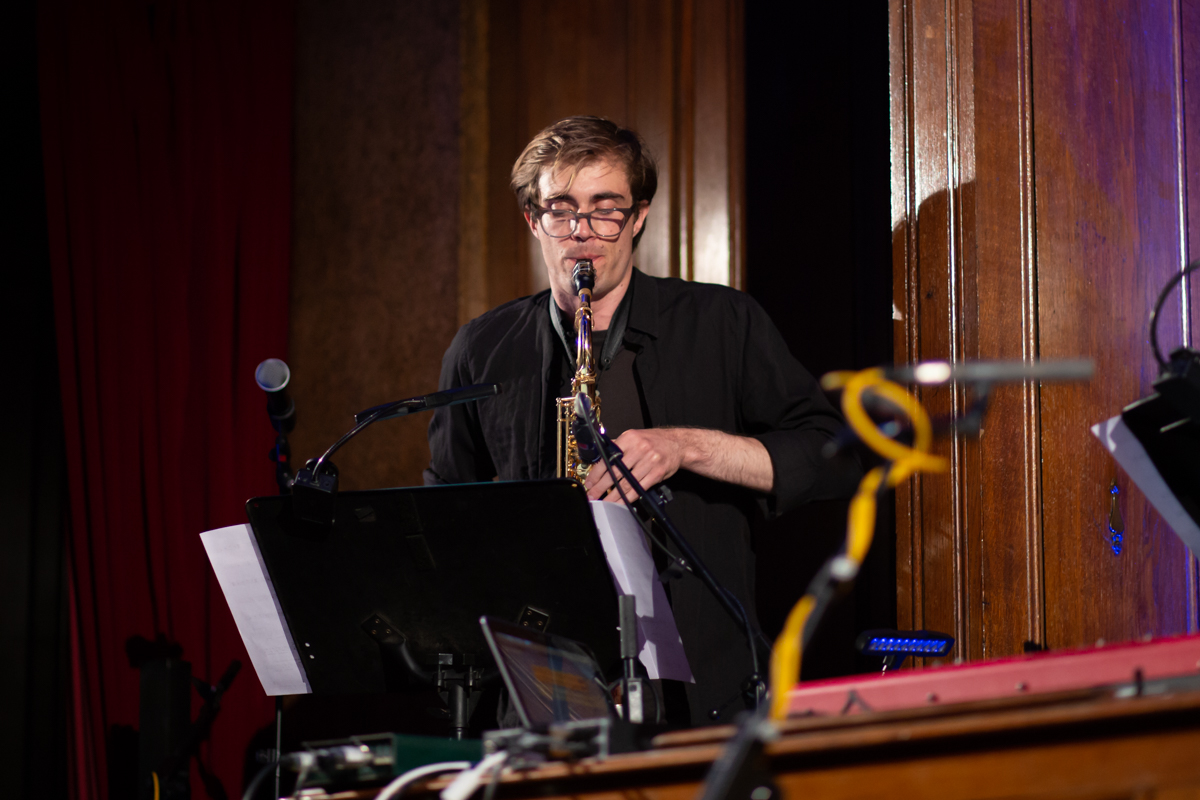 Australian-born, Liverpool-based composer, saxophonist and founder of Immix Ensemble, Daniel Thorne has announced the release of his debut solo album.
The ensemble earned a GIT Award nomination back in 2017, and now Thorne, who describes himself as a music facilitator, is heading out on his own with Lines of Sight.
Led by the single From Inside, Looking Out, the album follows his work as artistic director of the acclaimed, collaboration-focused group who have performed special live commissions with Kelly Lee Owens, Dialect, Jane Weaver and Bill Ryder-Jones, among others.
Thorne said: “Thematically, this music was inspired by birds-eye aerial images and the idea of perspective – how something incredibly complex like a river or the surface of the ocean is reduced to a simple line or shape when viewed from the heavens. The line between natural and man-made becomes increasingly blurred.”
The album will be released on March 15, and followed by live dates including a date at Liverpool’s 24 Kitchen Street with Terry Riley and Gyan Riley.

Tracklisting for Lines of Sight:

1. From Inside, Looking Out
2. From The Other Side Of The World
3. From The Heavens
4. Pyriscence
5. Threnody For A Burning Building
6. Fear Of Floating

Meantime, you can listen to the single From Inside, Looking Out below. 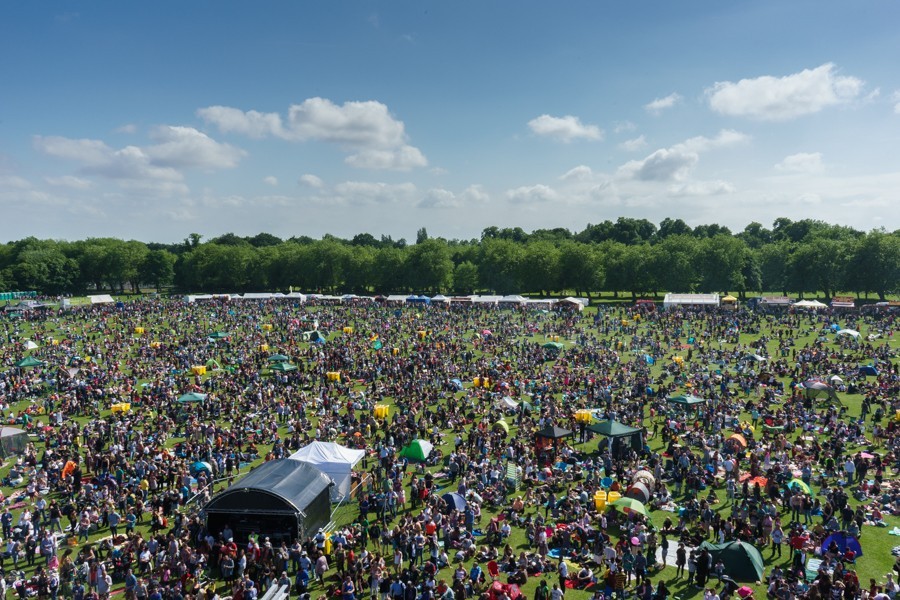 A true highlight of the Liverpool music calendar, the 27th annual Africa Oyé festival will take place in Liverpool on June 22-23.

Sefton Park will once again be taken over by the music and culture of Africa and the diaspora, for two free days of fantastic live music, DJs and dance, as well as workshops, food stalls and a range of traders in the Oyé Village.

The announcement follows news that the festival’s Chair of the Board of Trustees, Gad Kuju has been recognised with a British Empire Medal (BEM) in the New Year’s Honours.

In gigs, Liverpool nightlife collective SisBis have announced their next refugee fundraiser at 24 Kitchen Street.

The night will feature DJ trio, Winds and Skins, made up of Donna Leake, Debora Ipekel and Ece Duzgit plus resident, Giovanna, on Saturday, February 23 2019.

The Bevis Frond will play Shipping Forecast, for their first gig in Liverpool ever and first gig in the North of England in over 20 years. Support will come from Sewage Farm on Saturday, May 18.

In other festival news, When In Manchester will return for a fourth time on Saturday, April 20.

Based in the Northern Quarter, it promises to showcase 19 of the most exciting up and coming artists across three venues. Lineup announcements are expected soon. 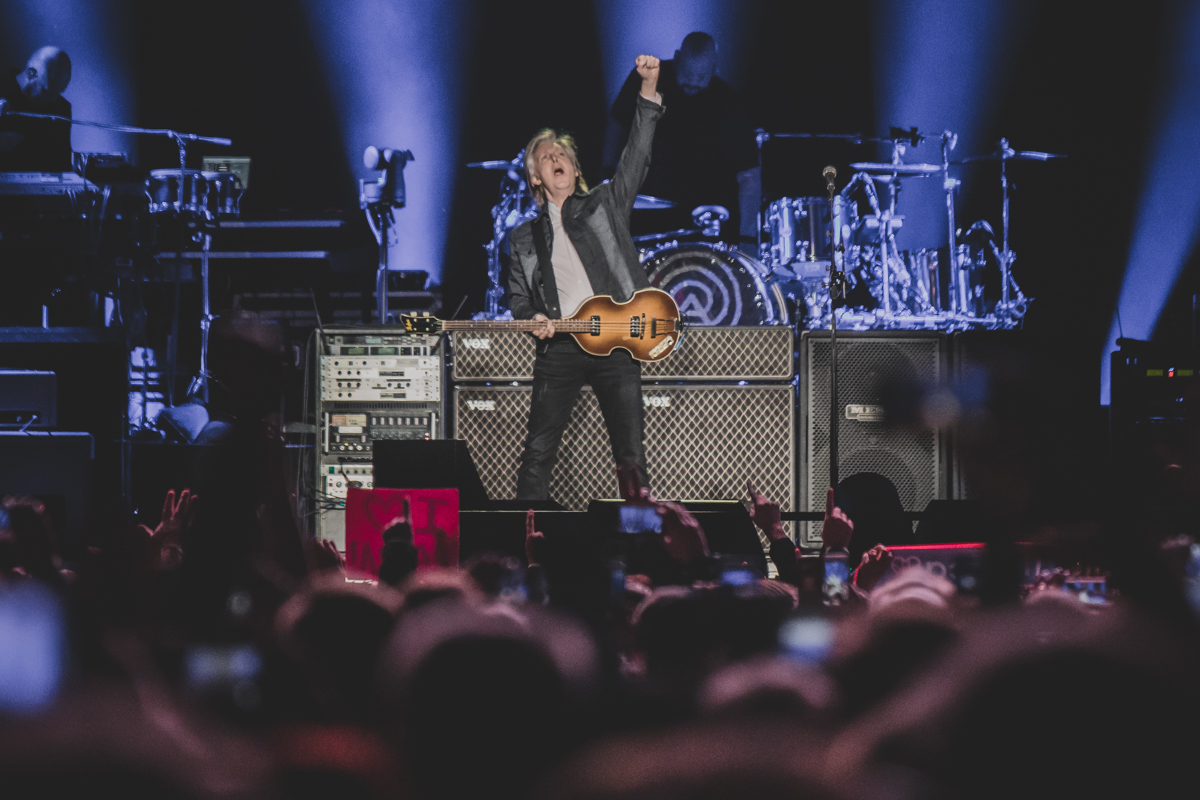 In film, it’s been announced that Paul McCartney‘s never-before seen movie, The Bruce McMouse Show, will be shown in select cinemas around the world on Monday, January 21. It features live performances from McCartney and Wings and will be shown at the new Everyman Liverpool cinema.

London emo shoegaze quartet The Yacht Club have shared Glue, another single from their forthcoming debut album, The Last Words That You Said To Me Have Kept Me Here And Safe.

The album is set for release on January 25, and you can listen to the single below.