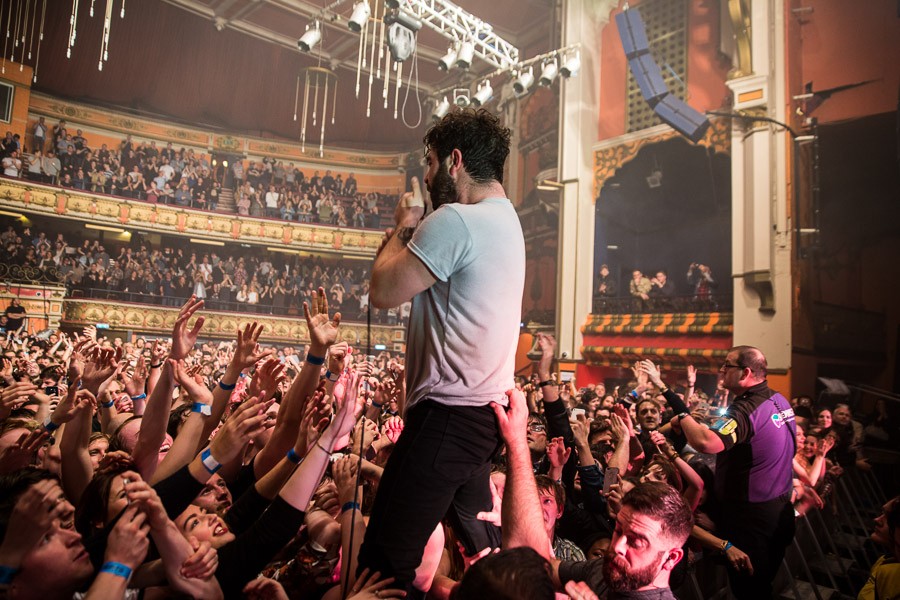 Foals are back and releasing their first new music in four years, with a new single premiering on Monday and a double album to follow, Getintothis’ Will Truby has the news.

Foals have shared a clip of their new single, Exits, along with a short video full of brawling bureaucrats.  The video was posted on the band’s social media on Thursday evening.

The Oxford four-piece have also revealed that they will release a double album in two parts in 2019. The first half, Everything Not Saved Will Be Lost pt.1, will be released on March 8th.

Shortly after the release of the first record of this double album, Foals will embark on a small tour of South America, playing Vive Latino festival in Mexico City on March 30th, and then joining the Lollapalooza festival crew across Chile, Brazil, and Argentina.

British fans will get the chance to see new material live at This Is Tomorrow festival in Newcastle, on May 24th. They have also confirmed European festivals like Rock Am Ring and Rock Im Park in Germany on June 7th-9th, and Northside festival in Denmark on June 6th.

The band has been significantly absent since August of 2017 when they announced they were working on new material. 2018 saw Foals lose their longtime bassist, Walter Gervers, leaving the band on good terms. This will be the first major change to the band’s lineup since their inception, and they are yet to announce whether they will replace him.

Their last release, What Went Down, was released in 2015 and was met with favourable reviews. They last called into Liverpool in November of 2015 and played a storming set to a full house at the Olympia, we expect more tour dates to be announced in the near future and will keep you posted. 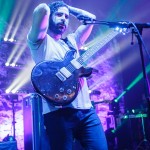 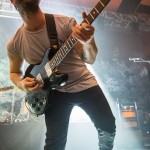 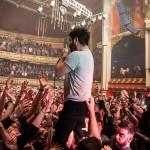 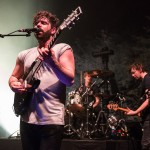 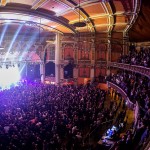 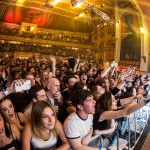 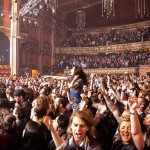 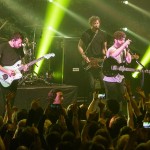