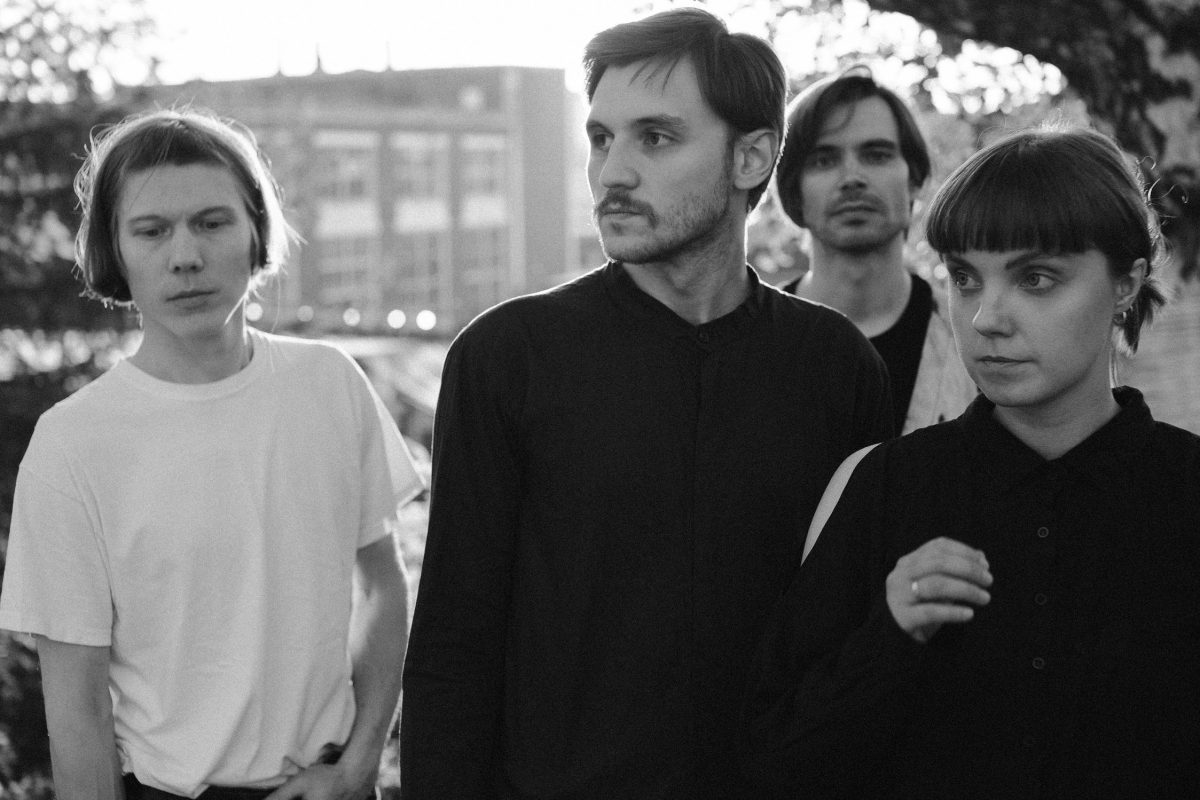 Gnoomes, the Russian outfit who blend kraut techno and kosmische pop, are back with a new album and UK tour.

MU! is the third Gnoomes album for Rocket Recordings which sees the band expanded to a four-piece and return to the UK for a tour calling Jacaranda Records Phase One for Deep Cuts on Friday June 7.

Gnoomes will be supported by Liverpool progressive pop band RongoRongo who are also readying their new album.

The band unveiled lead single Sword In The Stone (listen below) and will return to Liverpool following their Buyers Club Deep Cuts date in March 2018 [photo gallery].

“I put all my energy and life force into this record,” says Sasha Piankov of Gnoomes.

“For me personally it’s a spiritual record. Although any sonic warbles of new age blandness couldn’t be further from the end results here. This is a cleansing record, no doubt, but one that washes over you with both brutal force and deft subtleness.” 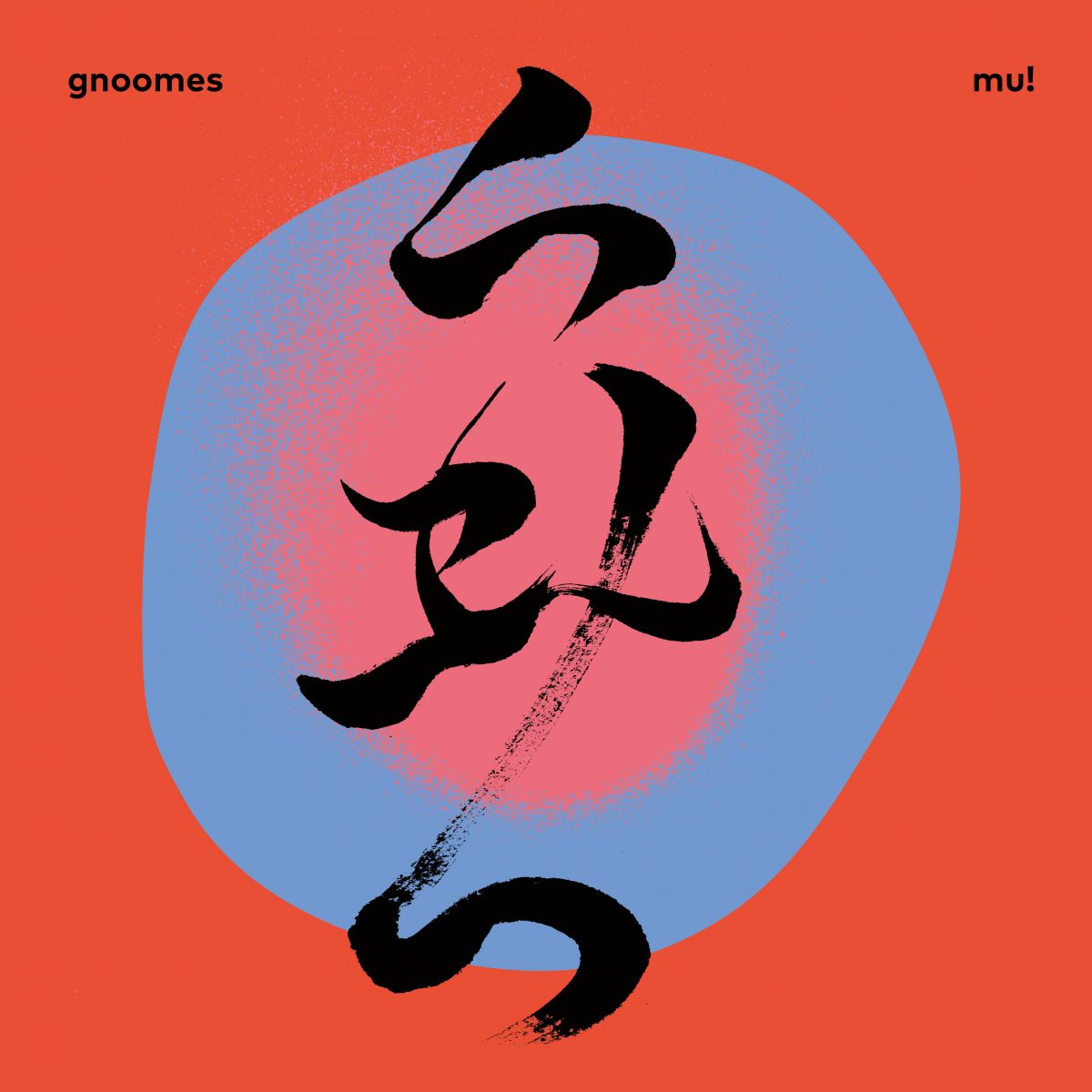