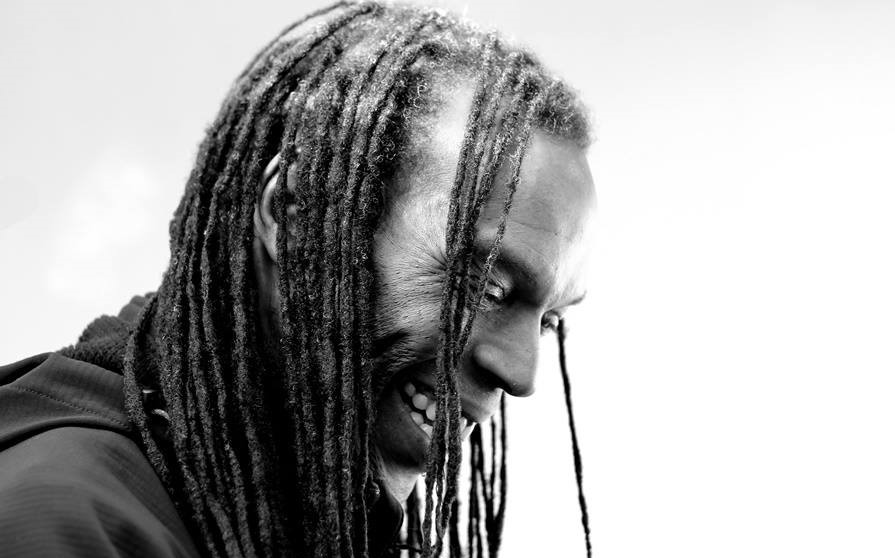 The Beat’s Ranking Roger has died

Sadly Ranking Roger singer with the great British ska band The Beat has passed away after a short battle with cancer. He was born in Birmingham of West Indian descent.

The Two Tone Ska movement burst out of the Midlands in the late Seventies, led by The Specials and their pioneering songwriter Jerry Dammers who founded the Two Tone label and spearheaded a movement that also included The Selecter, The Beat, Madness and The Bodysnatchers.

The bands were generally a mixture of black and white kids that brought punk and reggae influences together to form a new, energetic form of ska music that crucially had a strong anti-fascist stance at a time when the far-right were trying to infiltrate the music scene and the Two Tone bands played an important role in the Rock Against Racism movement.

By chance, I had a mate at Uni in Birmingham and got to know about the scene quite early on. As a teenager, while most of the black kids were at the reggae gigs, Roger was at the punk shows.

He was possibly the only black punk in town and he actually played drums in a punk band called the Nam Nam Boys, whose first gig was supporting The Beat. This led to him joining them on stage ‘toasting’ on a few songs and him eventually joined the band.

The Beat had several hit singles and albums and although they never gaining the recognition that The Specials and Madness achieved, they are many folks favourite band of that era, with a unique sound, partly due to Roger‘s Jamaican style delivery.

After The Beat, Roger also played in the General Public with Beat band mate Dave Wakeling and had various other musical collaborations. In 2005, he reformed The Beat with his son Ranking Junior on dual vocals and continued to gig and make records, non-stop right up to the present day.

Scott Walker – a personal reflection with The Pastels, The Pop Group, Modern Nature

He always continued to promote the anti-racist message and I met him in 2009 at a Love Music Hate Racism gig at The Magnet in Liverpool when we supported The Beat, which was one of the first Dinner Ladies first gigs and he was totally lovely and supportive, although we were a bit all over the place.

Two Tone bands were the perfect mix of politics, fun and style and no one was cooler than the young Ranking Roger on Top of the Pops skanking to Tears of A Clown or Mirror in the Bathroom.

Tributes from the music world to The Beat’s Ranking Roger

RIP @RankingRoger who sadly past away peacefully at home with family by his side early today. Roger was a fighter. ❤️💔 pic.twitter.com/lIOh2XwFwx

“Goodnight sweet prince. And flights of angels sing thee to thy rest”. pic.twitter.com/6kVr49cJJH

Absolutely gutted to hear Ranking Roger’s died. The Beat were such a great band and the first three albums were a huge part of my youth. My brothers and I would dance along to to them, pretending to be Roger and Dave. RIP. https://t.co/MiHUWjWZJ8

Sad news to hear tonight
Ranking Roger has lost his battle against his illness .