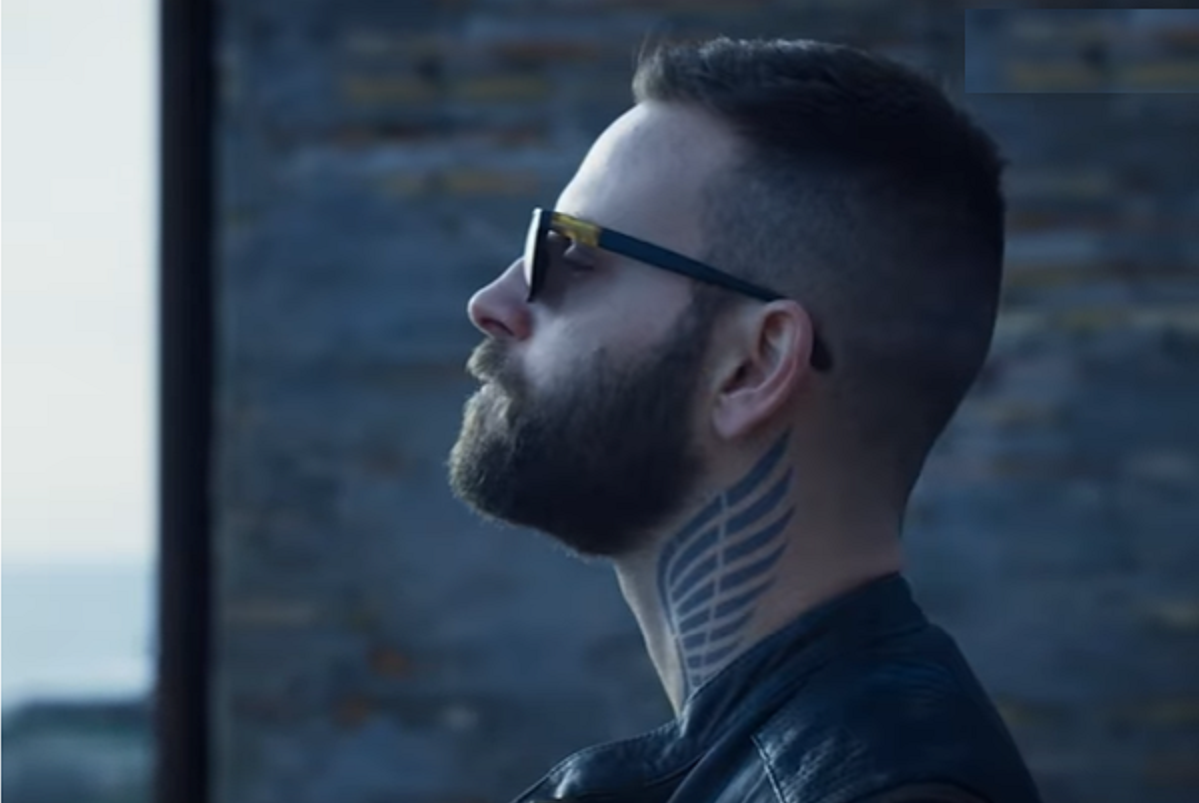 Suburra: Blood on Rome may be this decade’s best TV drama and Getintothis’ Geraint Rhys looks at what makes it so special.

In the past 20 years TV crime series’ have progressed dramatically.

The end of the 90’s brought the ground-breaking Sopranos which taught us as much about the strain of familial relationships as it did about the lives of Italian-American mobsters.

Through the early part of the noughties came the grittiness of The Wire, displaying the rawness of the drug trade culture in inner city Baltimore.

The twenty tens (yes that’s what this current decade is apparently called) began with European domination as the Scandi-noir series’ The Killing and The Bridge brought beauty to bleakness and gory storylines led by incredible women leads.

As this decade ends, it is hard to see any series rivalling the Italian crime drama Suburra: Blood on Rome.

The series is a prequel to the feature length film Suburra (2015) which was directed by Stefano Sollima, who more recently oversaw the not so great Sicario sequel Day of the Soldado.

Backed by an unexpected electronic soundtrack including music from M83, Suburra was an intelligent and bitter, neon-touched gangster movie which was perfect for the Instagram generation.

Watching this felt like this was the next natural step in the progression of not only modern gangster movies but crime movies altogether.

So, when Netflix decided to commission a TV series to be set before the film’s events unfold with many of the original cast members (but without Sollima at the helm), there was an overwhelming sense of nervousness. There is a lot of crap TV series on Netflix which are being hastily created for the sake of generating content. It seems though that Netflix’s first Italian original has been allowed to thrive.

The first series of Suburra: Blood on Rome aired in October 2017 with the second airing at the end of February 2019. It follows the lives of three young men who become unlikely friends through their various connections to Rome’s criminal underworld.

Aureliano Adami is the son of a mid-level gangster who wants to break free from his father’s shadow to become his own boss,  Alberto “Spadino” Anacleti, is a reckless, gay Romani Sinti gang member who has to navigate his sexuality whilst being the heir to the throne of his hyper-masculine criminal family and Gabriele “Lele” Marchilli, is the son of a police officer who gets involved in drug pushing.

Through their eyes we see the influence of power, hierarchy and corruption which holds Rome together but also tears it apart.

The Vatican, Politicians, the Sicilian Mafia all play their role in controlling the city through crime and Aureliano, Spadino and Lele work together to try and stake their own claim to the cities’ fortunes.

As their relationship progresses and they become embroiled deeper in murder, lies and deception their friendship becomes stronger as they come to realise a couple of genuine friends are more powerful than a dozen false acquaintances.

From After Life to Fyre Festival, Stranger Things and The Haunting of Hill House – check out all our Netflix reviews and opinion pieces

Although they are all morally corrupted and significantly flawed, they are the perfect emotionally complex individuals to guide us through this world.

Like with all good TV series, the location plays a central character to advance the storyline and Suburra uses Rome masterfully to add beauty and tension.

From the busy streets of the city centre, to the narrow corridors of the Vatican and the coastline of Ostia, all are used to amplify the inner turmoil of the well-constructed characters. These strong visuals are then complimented by a carefully selected soundtrack.

At the most fragile and intense moments comes the beautiful violin instrumental Where the Light Comes In by Sarah Neufeld (of Arcade Fire Fame). Whenever it’s used, it adds a further layer of emotion and atmosphere which draws you in closer and makes you realise the importance of a good soundtrack to enhancing a story’s development.

The directors are also aware of contemporary political issues in Italy and weave them into the drama. The second series explores the current refugee situation in Europe and shows how the most powerful can manipulate the most vulnerable for financial and political gain.

As a result, this is a series which engages with ongoing matters as much as it deals with traditional dramatic tropes of family, love, temptation and depravity, which gives the series a more genuine feel.

It will be interesting to see how many further series are commissioned because the story and characters lives come to a crescendo when the feature-film ends.

What is certain is that what has already been created is at the forefront of confident and layered TV making which further advances the high standard set by other good crime series.

The power of good art lies in its ability to take us away from our own surroundings and place us in the centre of a world which we can feel but cannot touch.

The power of a good TV series will make you feel sad because you know you will never have that feeling again of having watched it for the first time.

Once it finishes, you’re left with an overwhelming sense that you are losing an old friend and Suburra: Blood on Rome is such a production which places you in a world you don’t ever want to leave.

Make sure you have subtitles on and watch it in it’s original language Italian, otherwise you get horribly dubbed American accents and you might as well not bother.