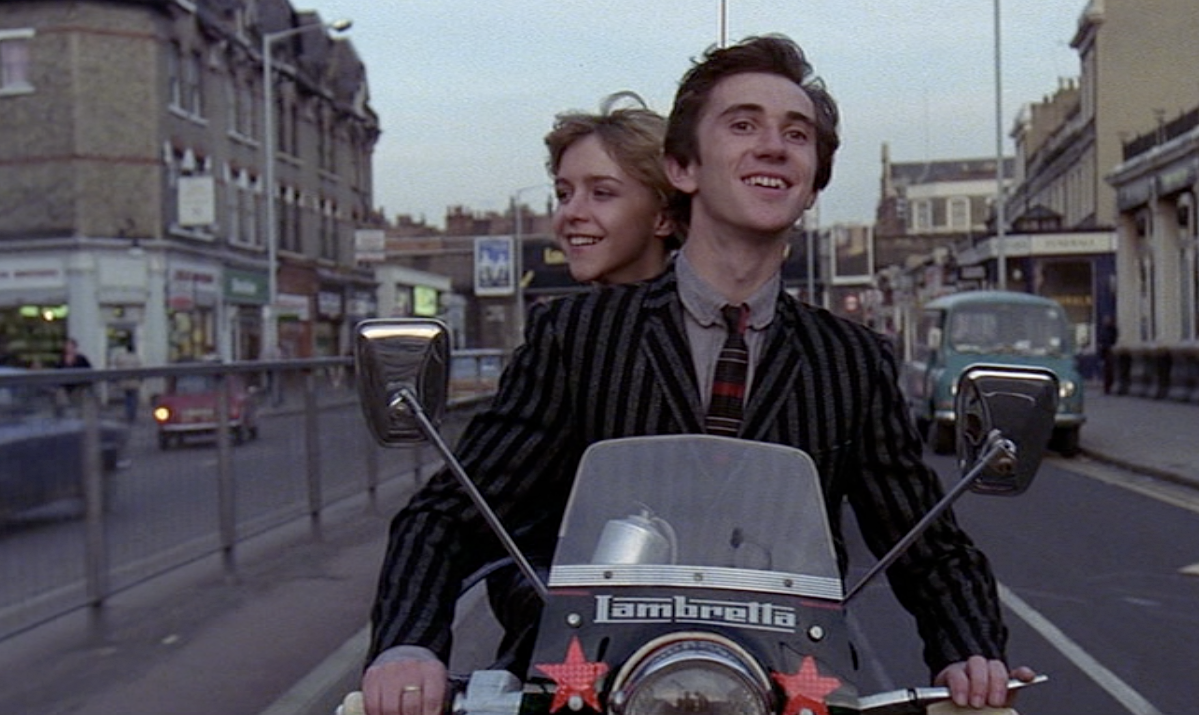 Music film season at FACT is here to stay for the summer, and Getintothis’ Lauren Wise has the run down of all the viewings.

Music film season at Picturehouse at FACT is returning for summer, and it’s going to be varied, vibrant and visceral.

Biopics litter this year’s line-up, and big names are a feature throughout as we hear the stories of those whose lyrics don’t always tell the full story.

There will be a mix of both old and new titles, with some featuring the most famous musicians – and you’ll be able to enjoy them at their peak with both sound and vision, immersed in their talent.

We’re thinking primarily about The Last Waltz, which will be on at FACT on Sunday May 26 at 6pm.

Other big names which will be hitting the screen at FACT include Ella Fitzgerald, Louis Armstrong and Jimi Hendrix.

Elsewhere a dig into the making of a musician reveals an intriguing backstory behind some of the world’s famous music – as told by new release Asbury Park: Riot, Redemption, Rock & Roll. 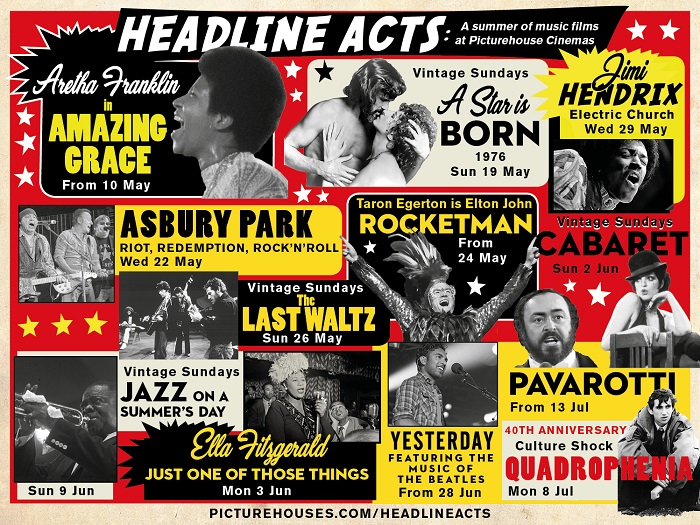 Read about all the films which will be featured during FACT’s music film season below. 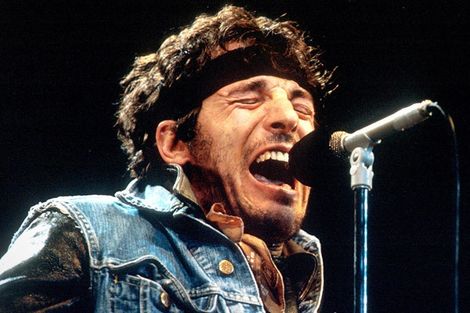 Up first is the story of Asbury Park, where the Boss himself met like-minded musicians such as Vini ‘Mad Dog’ Lopez, David Sancious, Garry Tallent, Danny Federici and Ernest ‘Boom’ Carter.

It was Springsteen, Steven Van Zandt and Southside Johnny Lyon who were able to bring the sound of Asbury Park to the wider world, as this film tells.

As well as portraying the stories of the musicians it moulded Asbury Park: Riot, Redemption, Rock & Roll tells of the seven days of race riots which devastated the town beginning on Independence Day 1970.

Over the next 45 years the famous Westside jazz scene was destroyed – embodied by the closed and boarded up Upstart club.

The film features never before seen footage of the three musicians, plus a peek at the sold-out concert at Paramount Theatre by Van Zandt. 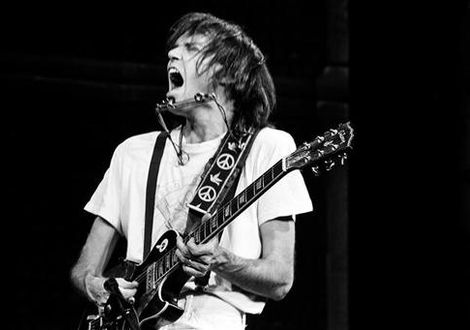 This Scorsese classic captures what was billed as The Band‘s last ever live performance in San Francisco on November 25, 1976.

With it we see an intimate, first-hand portrayal of a group 16 years in, who remained dedicated to loyal fans but worn down with a weariness of the road.

Robbie Robertson, the charismatic frontman, is the focus throughout – at times his personality cancelling out the ‘end of an era’ undertone to the film.

In terms of documentary cinema this is an unmissable classic, if only to view the talents of the rock royalty throughout the footage. 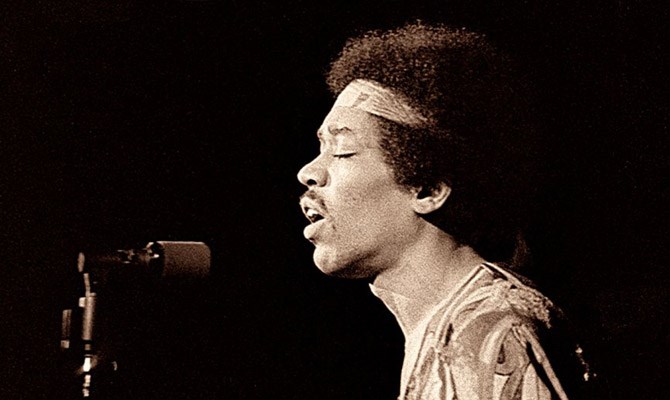 This 87 minute biopic peppers footage from the ‘last great American rock festival’ in amongst a documentary portraying Hendrix‘s journey to get there.

The unforgettable experience took place in July 1970, when a burgeoning festival culture descended on the small rural village of Byron, Georgia.

Civil unrest and the toll of the Vietnam War was a dark shadow from which Jimi Hendrix was able to coax 300,000 people. 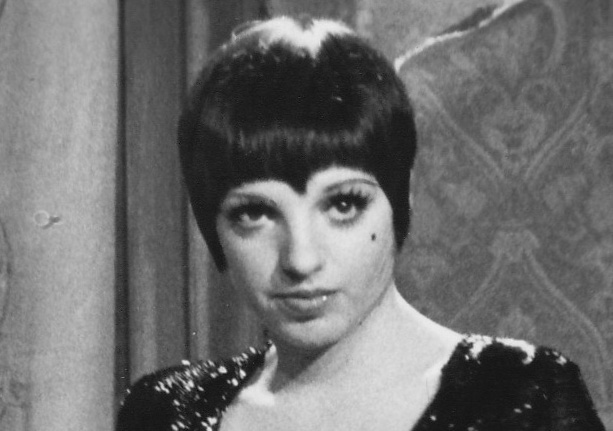 The 1972 version of Cabaret is Bob Fosse‘s stylishly adaptation of John Kander‘s musical, based on Christopher Isherwood‘s Berlin stories.

Alongside an Oscar-winning performance by Liza Minnelli is a chilling vision of Welmar Berlin – a city of gaiety and perversion, champagne and Nazi propaganda. 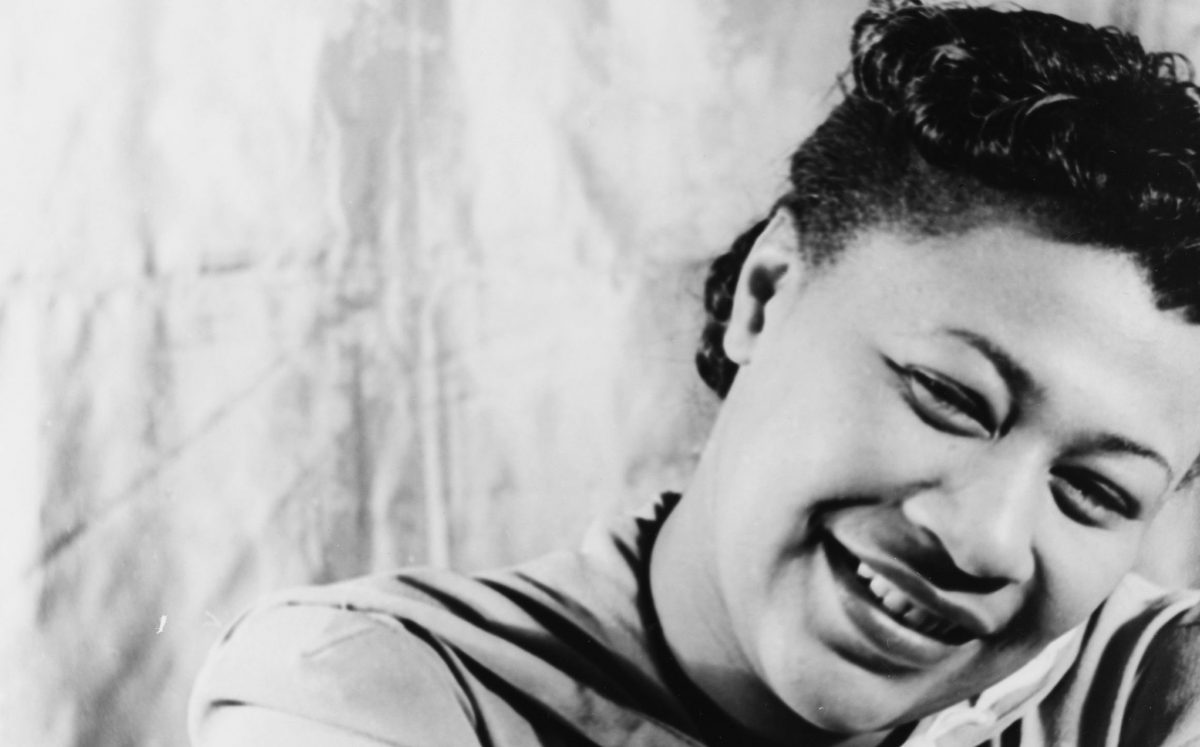 Fitzgerald was just 15 when she won a talent contest in 1934 at the Apollo Theatre in Harlem.

Months later she was a star, and over the following six decades her voice would transform personal tragedies into joy.

In this 2019 biopic we see her to be a musical innovator who defied racism, a civil rights activist and an intensely private soul who sacrificed much of her personal life.

At a time when she was the biggest singing star in the world, her pianist and friend Oscar Peterson said Ella was “the loneliest woman in the world”. 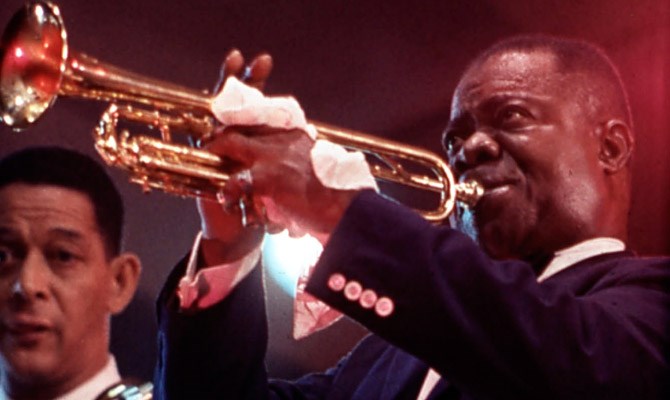 Often hailed as one of the most influential live concert films, Jazz on a Summer’s Day is a who’s who of legendary performers featuring an impressive line-up.

fuelled by innovationStern‘s economical style captures the big names in all their glory – with Chuck Berry’s rendition of Sweet Little Sixteen being one of the top performances of the 88 minutes.

The film documents 1958 Newport Jazz Festival by setting a template for the genre, which Woodstock and Monetery Pop followed. 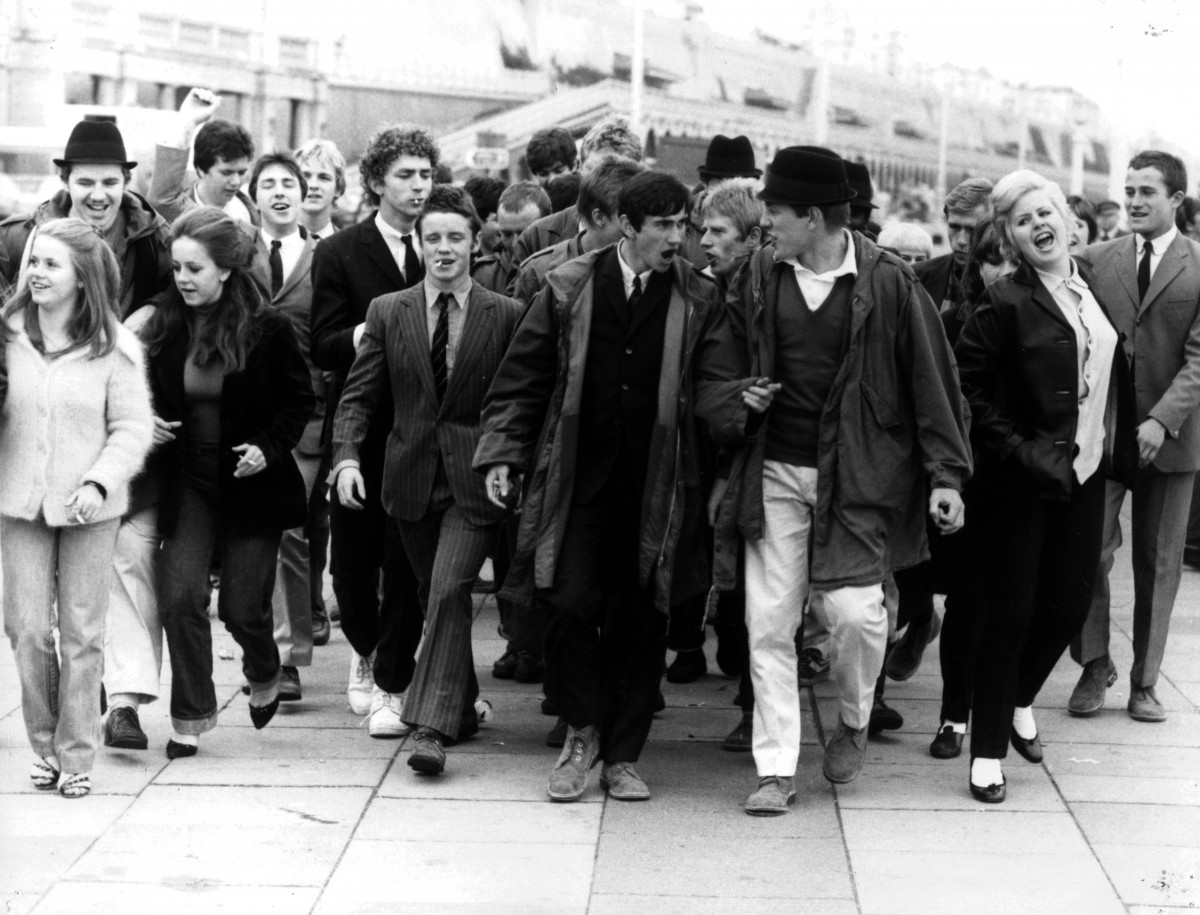 This sensational feature debut from Franc Roddam was hailed as the most stirring and perceptive youth film since Rebel Without a Cause.

Likewise with Tommy, Quadrophenia was built on a concept album by The Who – becoming an instant cult classic in both the UK and across the pond. It influenced a generation of filmmakers.

The deliberately naturalistic film centres on a recreation of Mods and Rockers in the mid 60s, capturing the essence of the era.

The award-winning director behind The Beatles: Eight Days a Week has created a film in celebration of beloved opera star Luciano Pavarotti, who sold over 100 million records in his lifetime.

Footage from concerts, interviews and the family archives, we see how Pavarotti brought opera to the people by revealing the man himself.

Charting his rise from humble beginnings in Northern Italy through to superstardom, the 2019 film lifts the curtain on the great tenor as a husband and father, a philanthropist, and a artist who had a complex relationship with his unique talents.

To win a pair of tickets for a film of your choice from their summer music film season at Picturehouse at FACT all you have to do is like the Getintothis Facebook page, share the post below and tag in two of your friends.