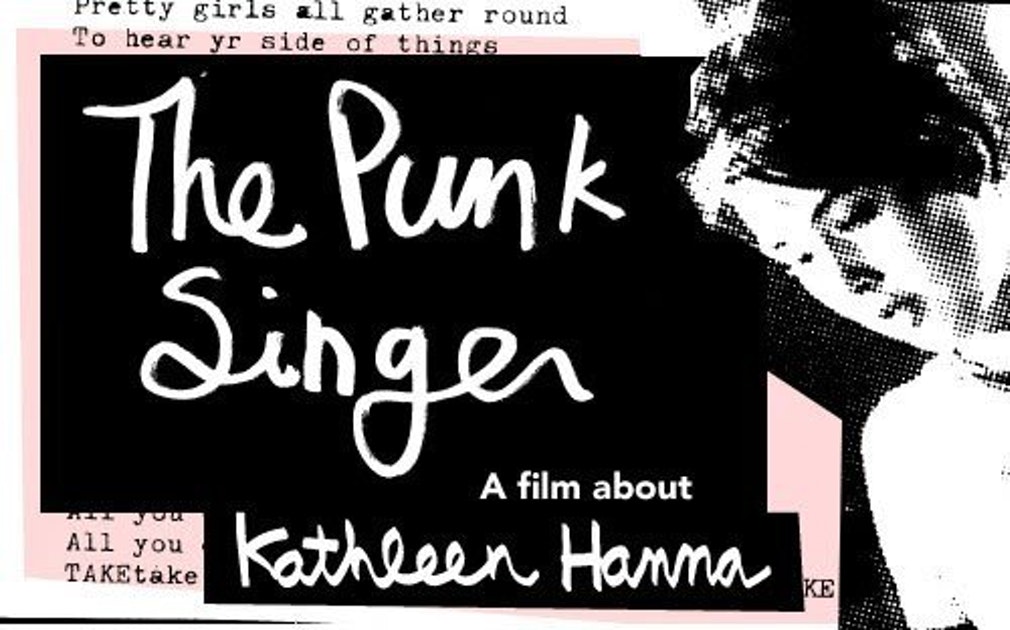 The Venus Collective are bringing The Punk Singer and Beija Flo to Metal Liverpool at Edge Hill, Getintothis’ Chris Flack takes a look at what’s coming down the line.

Queer female creatives The Venus Collective and The Spirit of Liverpool are bringing their Screen Queens series to Metal at Edge Hill with a special screening of The Punk Singer by filmmaker Sini Anderson.

The Screen Queen series champions female directors, to round off the event there will be a showing of a short archive piece, Vote: 100 Born A Rebel and a performance by Beija Flo.

The issues explored in The Punk Singer, in regards to women’s place in music, is especially prescient as we have seen a resurgence in DIY female and queer music scene.

The crowdfunded film documents the life of Bikini Kill’s Kathleen Hanna, exploring the beginnings of the pioneering Riot Grrrl movement and showcasing inspiring stories of women who started their own musical movement in response to the male-dominated 90s punk rock scene.

Liverpool’s SisBis interview – We want to unite people in these fearful, prejudicial times

The film has been wildly applauded for its vision of the era, telling the story in a gritty zine feel, as the Washington Post puts it, “The Punk Singer, like the best documentaries, captures more than just its subject, fascinating though she may be. Anderson manages to capture the feel of an era and the excitement surrounding a fresh feminist voice”.

The event is delivered as part of The Spirit of Liverpool: Reclaiming Women’s Histories on Film, an exploration into Liverpool’s past, present and future through the stories of women. The Venus Collective are planning a host of events, including a Zine launch, club nights and body confidence workshops.

For The Venus Collective, the event wouldn’t be complete without Beija Flo who they feel reflects Hanna’s spirit, determination and activism, as Flo runs her own record company and is vocal about MRKH Syndrome, a condition which affects one in five thousand women.