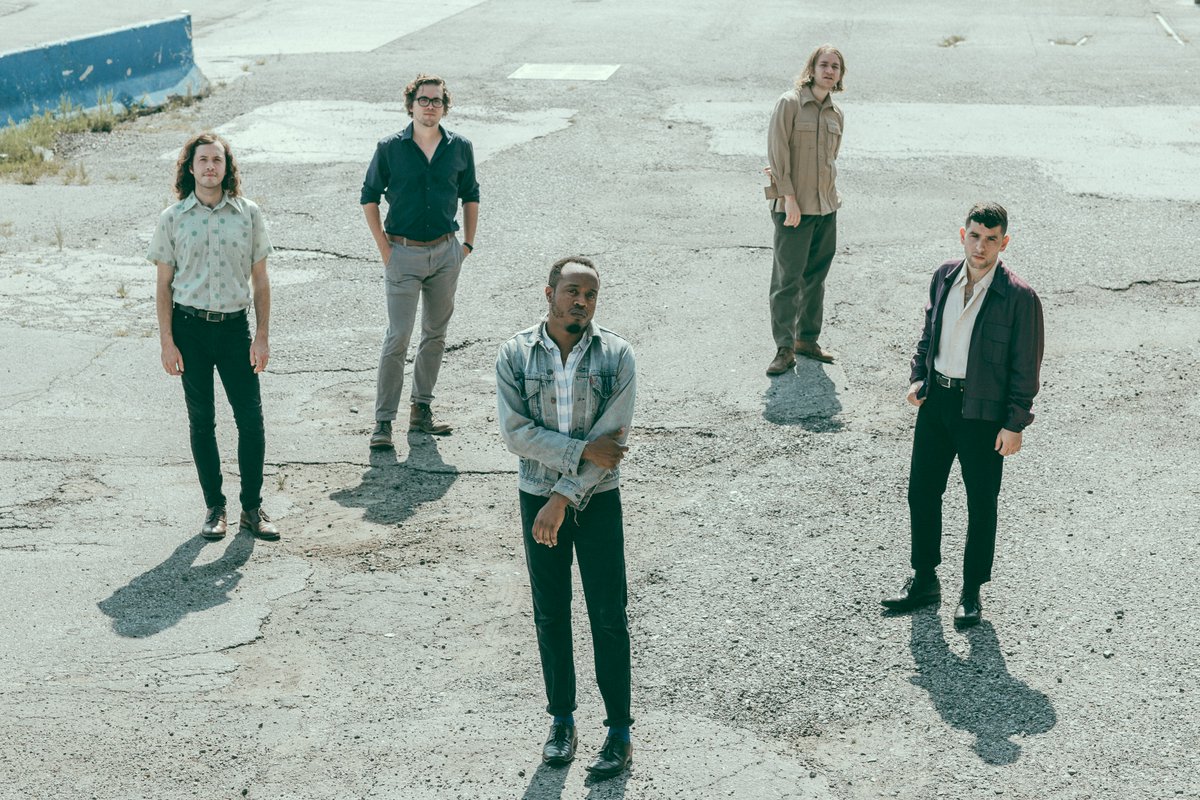 Durand Jones and the Indications

Durand Jones hit the road in 2019 on a major tour including UK dates, it’s news which has Getintothis’ Peter Goodbody pretty excited.

Durand Jones and the Indications have announced a massive international tour, including a selection of UK stand-alone dates and a handful of summer festivals.

The band’s brand of laid back soul resulted in a 2019 album release that has been widely heralded, not least on Getintothis, where it made the cut as one of our 25 albums of the year so far. It also was chosen as Rough Trade album of the month in March of this year.

This young band of twenty-somethings are students of soul. Though theirs is an aesthetic steeped in the golden, strings-infused dreaminess of the early ‘70s, the Indications are planted firmly in the present, with the urgency of this moment in time.

In our review, we said: “American Love Call is the soul record everyone who ever suggested they were anywhere near that genre wanted to make. It is close to perfect. It is slick, smooth silk.

It is Detroit in its heyday, banging out Buicks and Cadillacs to a brass ensemble every time one rolls off the production line. The vocals are a pure Motown mix of bass, alto and higher backing harmonies thrown in”.

This is a special chance to see one of the hottest bands operating at the moment. Tickets are on sale now, but are sure to be hot property.

UK dates are as follows: