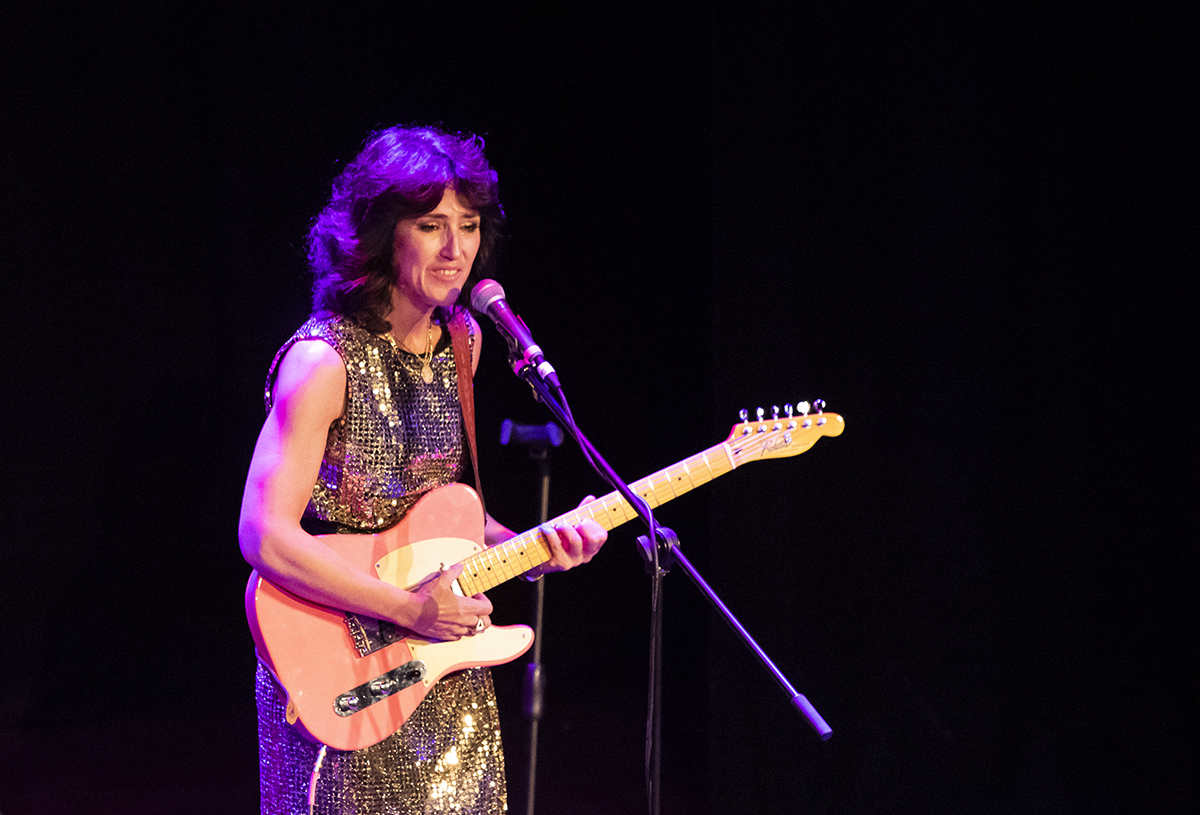 Joan As Policewoman played to a mixed reaction at The Epstein but in the end she had Getintothis’ Megan Walder won over.

As the lights go down on tonight’s crowd, our eyes are drawn to the stage that suddenly becomes a portal back in time.

Joan steps on from the left and sits herself down at a stunning piano.

The golden dress, the Golden Girls hair and vocals from an era far gone, it feels like we’re watching a humungous television set of a performance from decades before tonight.

The first few songs don’t entice us in, for someone who would not normally attend this kind of gig, seated, silent and surrounded by people twice/thrice our age, we wanted to be wowed and were instead underwhelmed by the opening performance at the piano.

When Joan steps over to the guitar however, it’s a different story entirely.

She begins Forever and a Year and our heart is pulled from our chest. We’re entranced by the beauty in front of us. This song has us fall into the same spell that everyone else seems to be under and we now understand why she’s up on that stage.

The kind of rock and roll I can get on board with. @joanaspolicewoman at The Gate, Cardiff last Saturday. pic.twitter.com/tAr3MRSKFz

It’s overwhelming, but it’s needed. It’s in complete juxtaposition to the performance in front of us.

Her musical influences seem to be friends, driven by love and loss, Joan credits friends like the late Elliott Smith (Good Will Hunting) and her friend Michael, who has been there from the very start and sits at the front of tonight’s crowd. She doesn’t stand up there alone tonight.

The highlight of tonight is set to dimmed lights and a silent room and was entirely unexpected.

The Prince lover in us clocked the opening lines of Kiss in an instant but those around us seem baffled before the chorus hits, the beauty of a cover done well.

What a stunning gig! Wonderful!!

With ‘get love, leave time’ rippling through a well-directed crowd, the room as a whole comes alive and it’s no longer just Joan we have to rely on for tonight’s atmosphere. 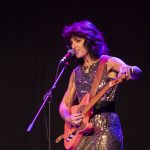 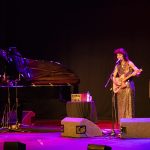 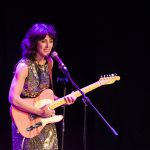 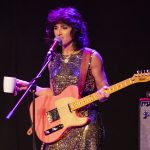 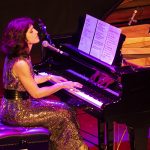 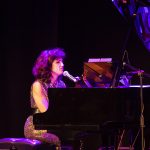 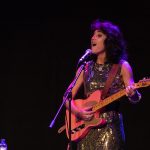