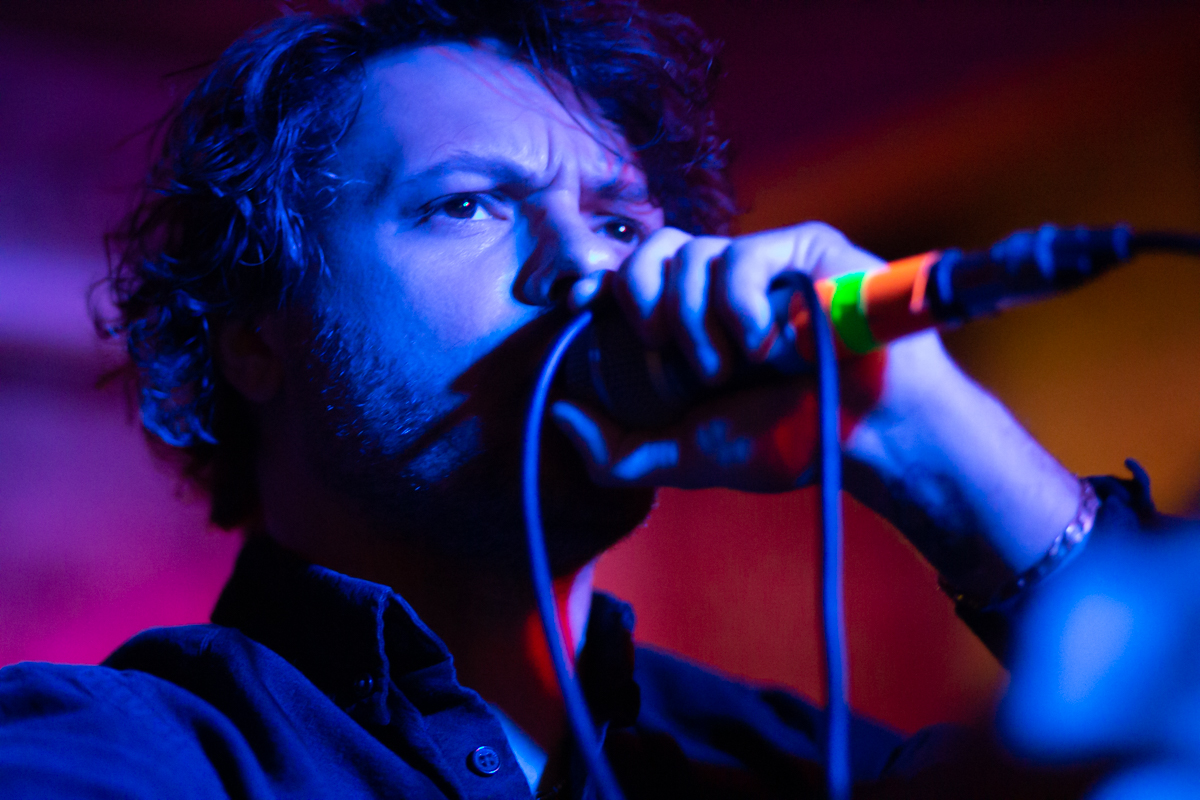 Single Mothers are on tour and in your face, Getintothis Peter Goodbody was in the middle of the mosh pit for this one.

There aren’t many bands who have a lead singer who took three years off to go gold prospecting in a place called Swastika (in Canada).

But that’s exactly what Single Mothers’ founding member, Andrew Thomson did in 2011, before returning to the band in 2014 to release debut album, Negative Qualities. A title that’s emblazoned on the band’s t-shirts tonight. Along with another design, reading “Hell is a Back Up“.

We sense a wild ride.

Since then there has been a further brace of long players, most recently, last year’s Through A Wall. A relentless thrash of haphazard, angry, punk.

And tonight they’re playing Sound basement, which is not the biggest venue Liverpool has to offer. We expect mayhem, even on a Tuesday night.

Colwyn Bay punks HABITS kick off proceedings in fine style with vocalist Sam tattooed, shirtless and already sweaty by the time we arrive.

It was a short set of visceral energy, such that the band appear to have broken the stage. It’s now become something of a trampoline.

Not that really matters much. Sam is one of those singers who sees the stage as little more than a guide as he regularly takes a walk among the audience. A fine start to the gig.

We’re familiar with Primyl Vinyl’s brand of American feel scuzz rock, having seen them twice in the last few months. Last time out they played as a guitar duo with no drummer, who had had some mishap that meant he couldn’t be there.

Happily back as a three piece, the band rip through half an hour of quality grunge.

They finish up with the first song they wrote as a band, Head of Gold (“It sounds like a baby version of us”) and then, as they have done on the other times we’ve seen them with forthcoming single Baby Steps. It’s a stormer of a rock song and the heaviest one of the set.

Crossroads complete the support line up. They bring the numbers in and their more poppy style goes down well enough.

But they’re an odd fit on this bill. It’s true, they have a decent pedigree as a band and have had some pretty big support slots (Charly Bliss and As It Is, for example), but we weren’t getting it tonight. In different company we may have taken a different view, but it wasn’t hitting the spot.

Single Mothers tease us with a bit of a wait, but in the end they’re ready. Andrew Thomson doesn’t seem bothered about the broken stage, maybe he’s taking advantage of its newly acquired bouncy qualities as he leaps around right from the off.

There’s a bit of a delayed reaction from the crowd, but by three songs in the mosh pit is in full swing and people are properly pinging off each other for most of the rest of the night. 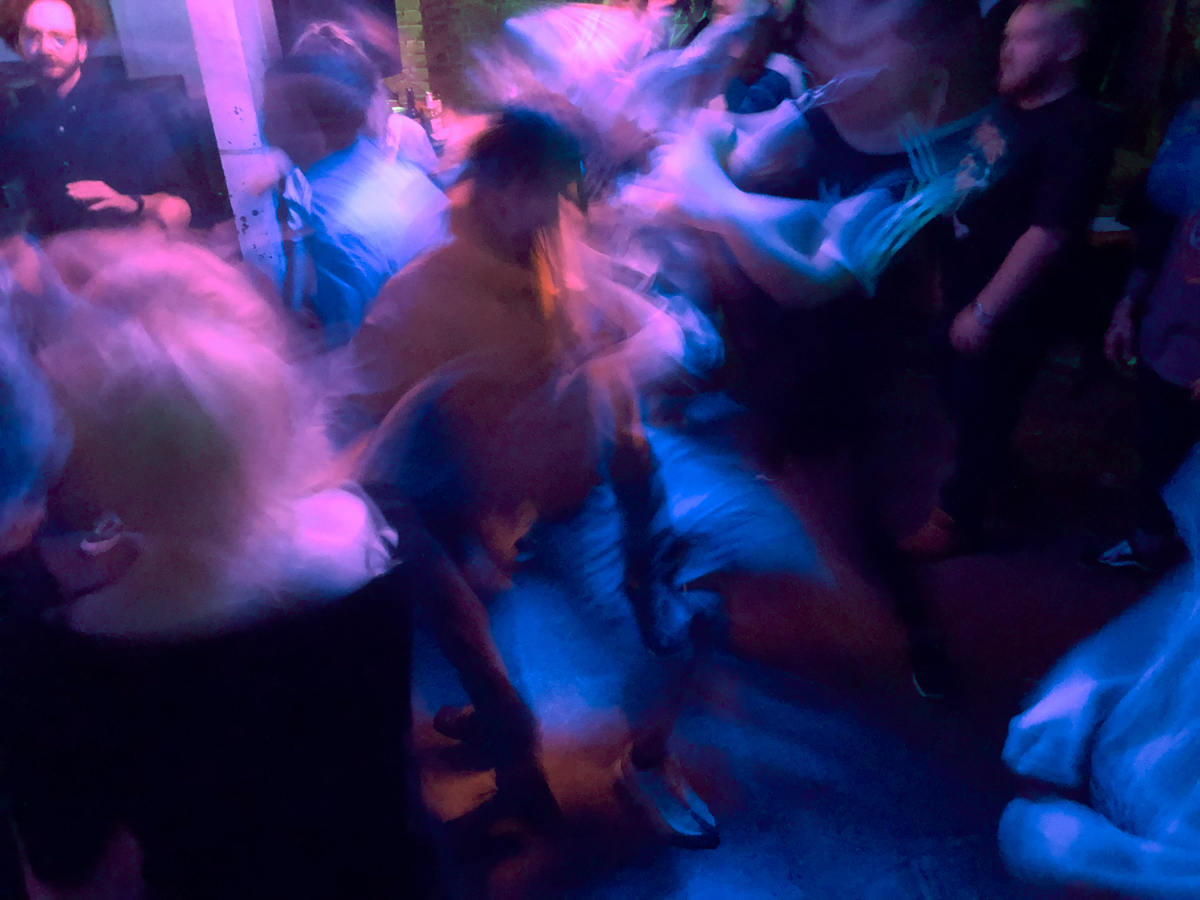 It’s fast paced and Thomson seems to relish his position as shouter in chief. But there’s serious, too. He tells us the band is named after the fact the original members all had single mothers.

Every song is an anthem, a rallying cry and a rail against injustice, save perhaps the one called Dog Parks in which Thomson discusses why he doesn’t want a dog.

Surprisingly for a headline, it’s all done within just a little over half an hour as the band announce this will be their last number. But that’s fine.

We hate it when a band overstays its welcome. We’ve probably had 15 songs anyway and Single Mothers have made their point. There’s no more needs to be said.

“Did somebody yell pretty good? Nice one man, that’s what we’re going for”.

There we have it, Single Mothers have achieved their aim.

Well, you know that’s not true. They were brilliant.

The crowd chants “One More Song”. But the band refuses. “We don’t do that, we’ll see you outside”. Respect. 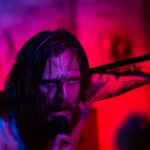 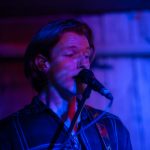 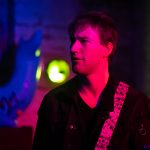 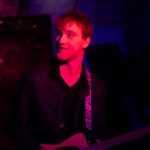 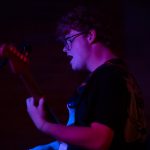 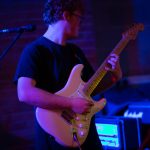 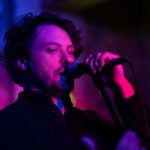 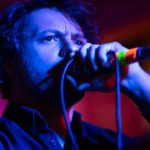 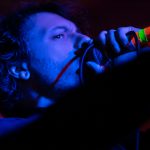 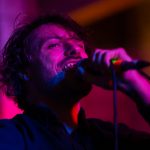 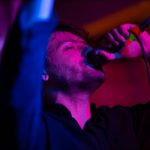 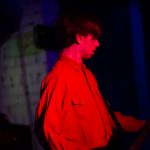 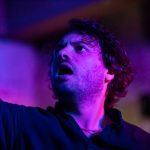 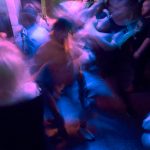 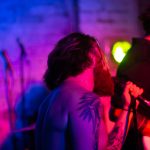 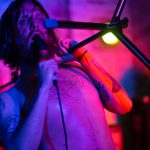