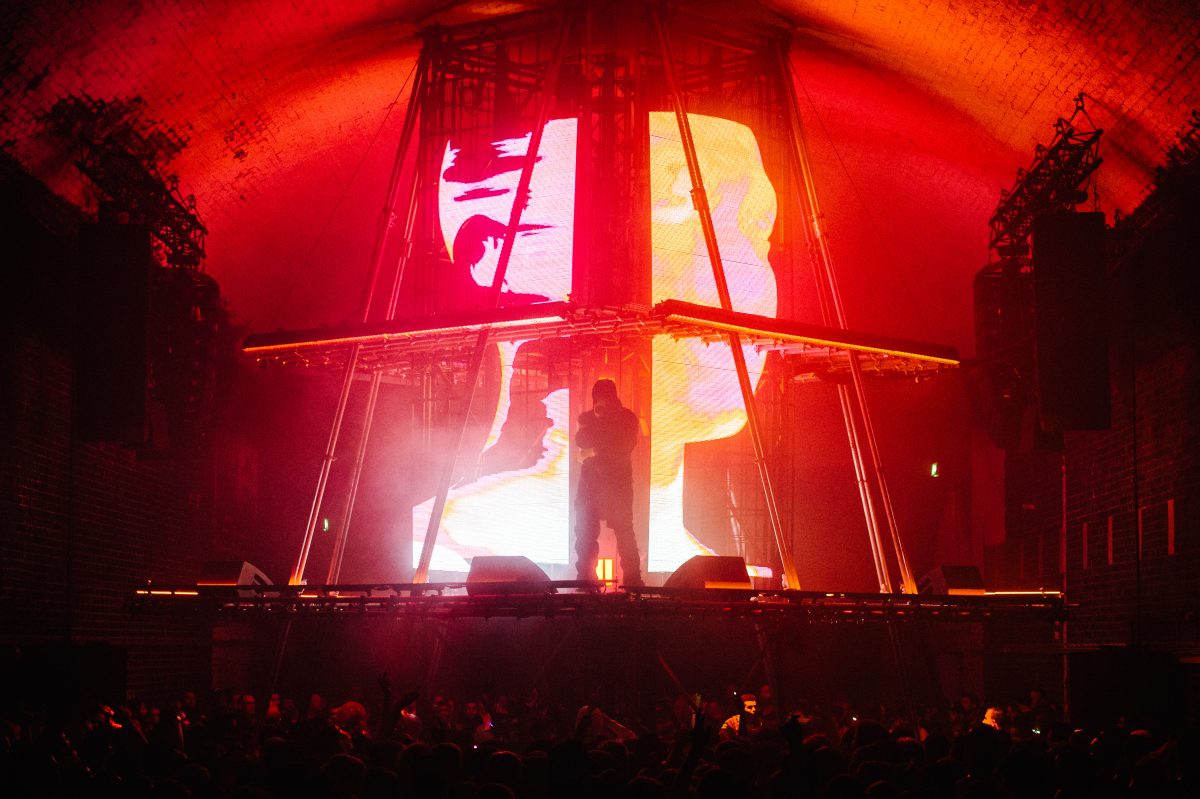 Skepta premiered his artistic rave project DYSTOPIA987 in Manchester, Getintothis’ Will Whitby went to a top secret location to be immersed in the future of grime and rave.

Manchester International Festival has explored the many cultures, scenes and technologies within its season in 2019.

The world’s first festival of original, new work and special events it has prided itself in showing the latest and greatest across the spectrum of performing arts, visual arts and popular culture.

DYSTOPIA987 is a landmark show and a keynote within the MIF calendar as award-winning grime artist and producer Skepta took audiences on a journey into the future of rave.

DYSTOPIA987 sees Skepta stepping outside the usual gig format, exploring the potential of mixed reality (MR) to transform the live experience for audiences.

Working with award-winning writer Dawn King and creative studio TEM the show was only presented for three days and was directed by Immersive Performance Director Matthew Dunster.

DYSTOPIA987 is a waking dream that presents Skepta’s singular vision of the future: deep, dark, radical and riveting as Getintothis attended the world premiere.

The event location was totally secret until the day to keep with the unknown rave attitude that the event aimed to recreate – everyone turns up to a secret warehouse, set up speakers, get the people in, get the party going and leave without a trace.

Walking among the old warehouses surrounding Piccadilly Station the wild, exciting and DIY feel to the event increased as we passed wardens wearing lights and rave paint as the bass from the warehouse grew louder and louder.

Entering through the back door we were greeted by announcements over the tannoy in a dark room that it was time to be scanned into the system. 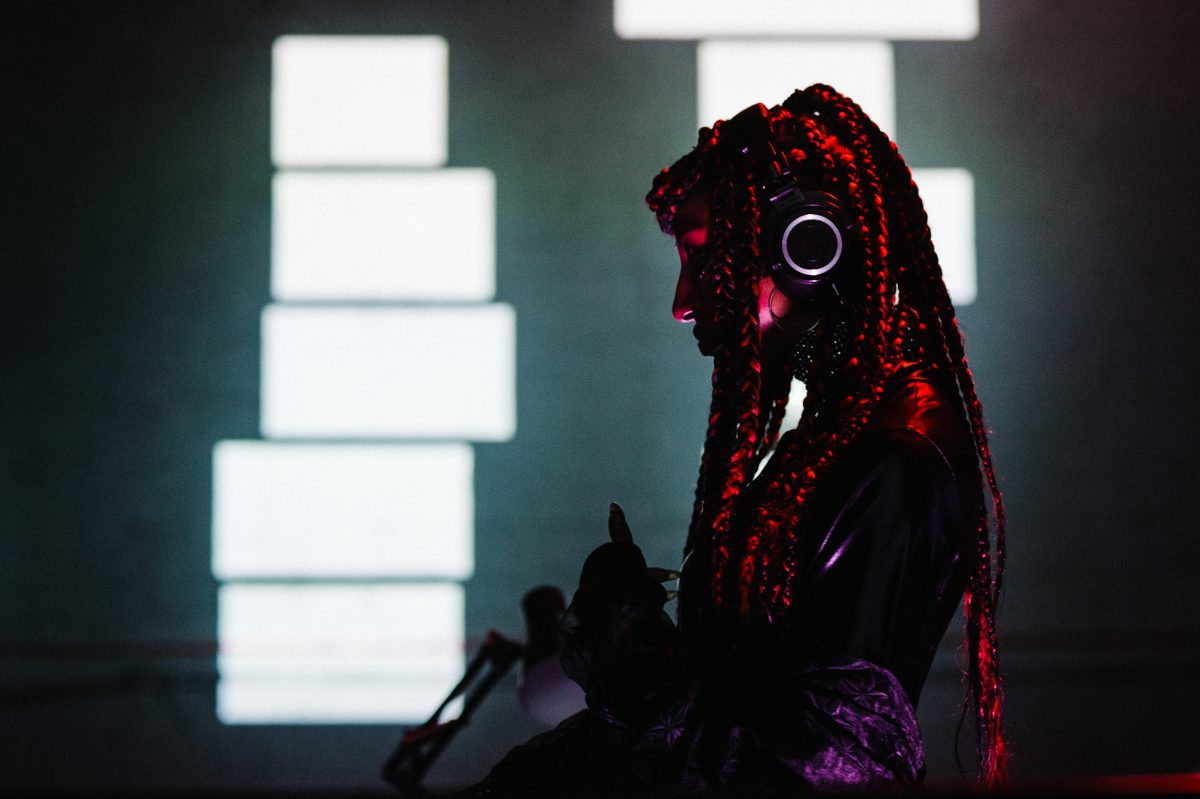 Lined up, we were shot at with smoke and strobe lighting as the installation-created “smart rave system.”

Damrin spoke overhead. The guy next to me remarked, “I feel like I’m about to enter Robot Wars.”

Initiation began as Damrin told us to enjoy the event, love one enough, respect everyone, talk and smile to the people around you, interact with your surroundings and keep the positive vibes going- “Embrace your individual. Embrace those around you. Talk to them, learn from their energy.” 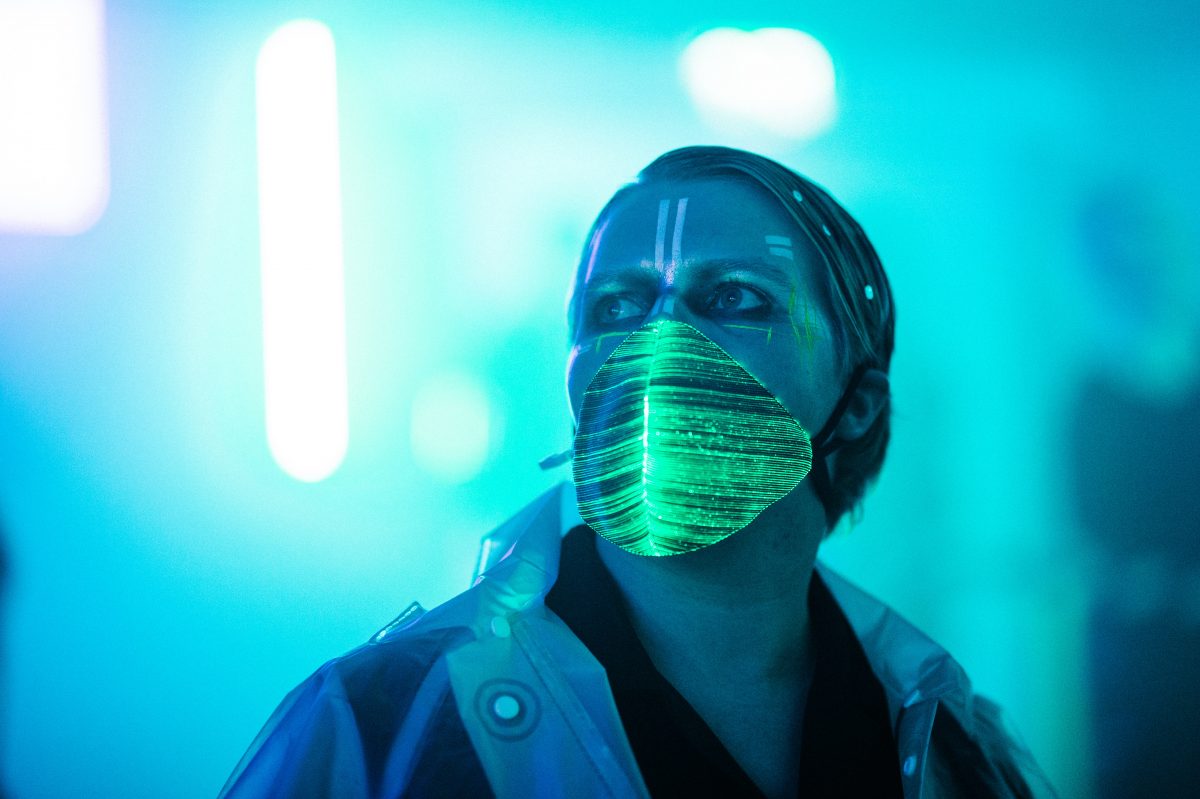 Entering the bar before the performance areas it felt more like Mos Eisley Cantina from Star Wars than a pre-show bar.

We were greeted by being given a blue token and these tokens could be used for personal experiences such as a hug, a high-5 or an interesting conversation.

It could be traded with the secret vendors for a green token in which that could be exchanged for rave painting, special face lighting or hair braiding.

It felt like a market, everyone talking to each other and learning their stories – a genuinely positive experience.

This event was totally phone-free, no phones at all, no sneaky shots of the show, no pre-show selfies, no checking the scores or news, nothing.

Phones at shows have partly eliminated the aspect of what live music is for. The coming together of like-minded people to live in the moment. For one evening everyone was free.

Room 1 was the introduction to rave culture before Skepta began.

A long tunneling warehouse with bass pulsating, strobes flashing and lasers guiding themselves around the narrow chasm.

A pre show of DJs playing music from a cosmic, electronic and intergalactic world let the bass enter the people’s physique.

All the more with a large piece of apparatus of speakers, lasers and strobes passing over our heads on a rail like a menacing scanner from Terminator. 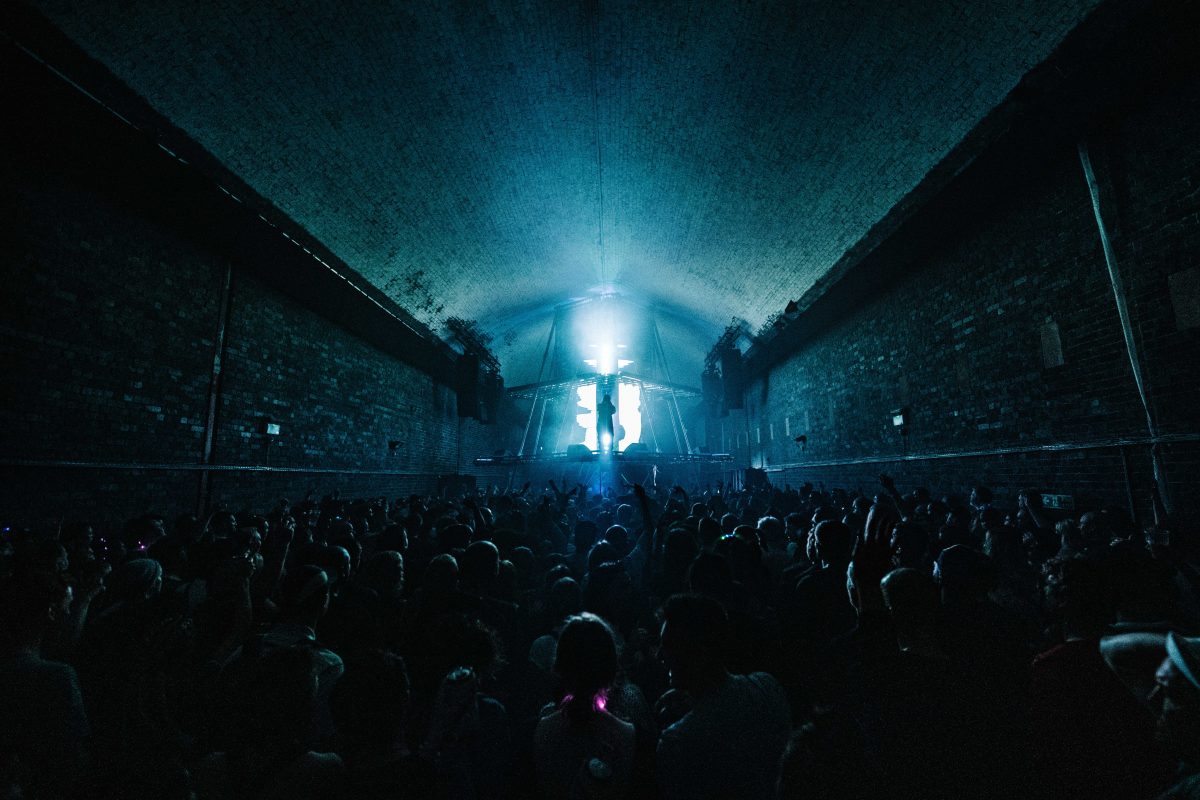 Looking around the crowd showed people from all walks of life: artists excelling their creativity, kids in bucket hats and North Face, ravers who were there when it all began and had the hallmarks to prove it, people exploring rave culture for the first time questioning what to do but gradually becoming part of the collective machine.

This is why events like Manchester International Festival exist, people mixing, people being themselves as they aim to show culture to as many people as possible.

These large scale cultural events are so important.

Skepta‘s set began as the crowds eagerly ran into a similar tunneling abyss next door. The stage as industrial as the building it was surrounded by. A climbing frame of scaffolding turrets, screens and metal in the middle acting as a plinth in which Skepta could command his crowd – a real Mad Max set-up. 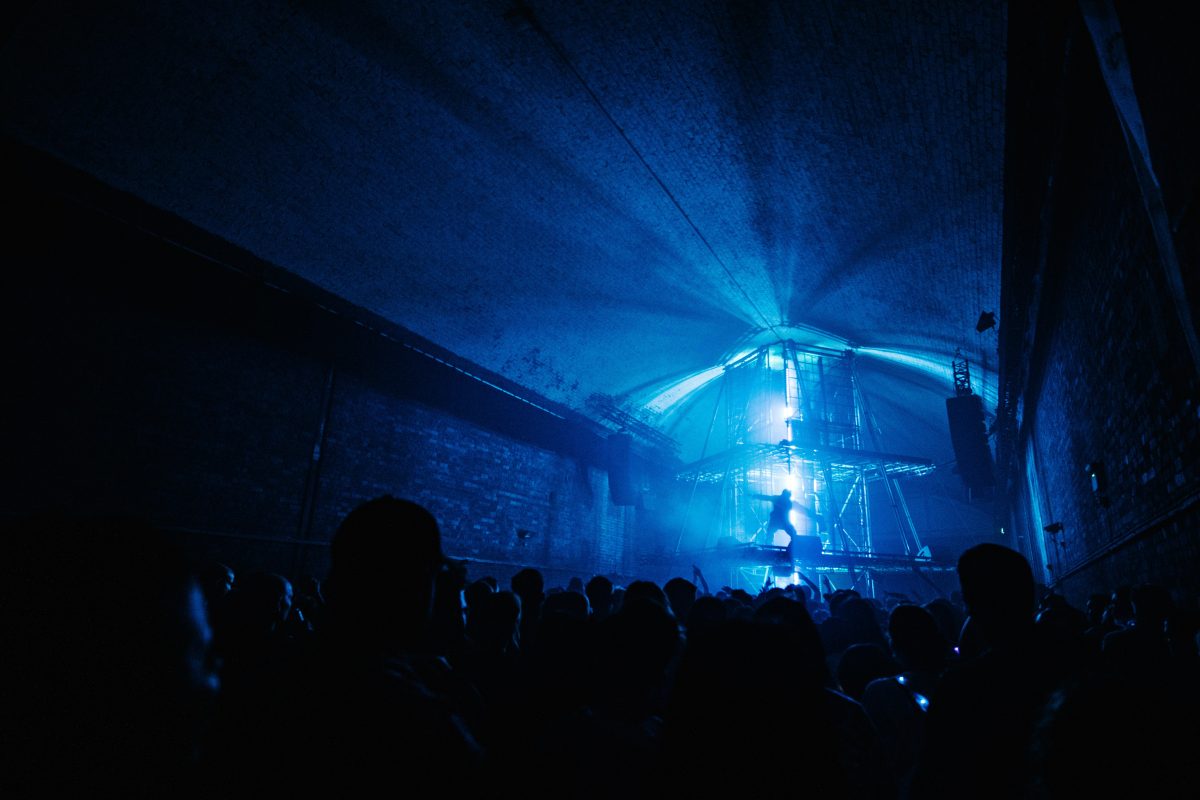 This hive of positive energy was about to burst into something special as Skepta reminded the crowd to play safe, respect each other and keep the positive energy flowing. Together we are one.

Playing through tracks like Red Rum and Cold Water off his new album Ignorance Is Bliss as well as Konnichiwa classics Shutdown and That’s Not Me. The set was only a short one at 40 minutes but no one seemed to mind.

A room full of people being exuberant and living in the moment as bass, smoke and lasers conquered their surroundings.

Pits of young people who aren’t allowed to express themselves on the outside being free as the music made them amble, mosh and move around one another.

The troubled and ignored youth expressing themselves within positive surroundings.

An entire genre of music which governments have tried to limit and stop with crippling notions within Form 696 forcing grime events and venues to close- a generational wave of people being told they can’t make and enjoy their music. 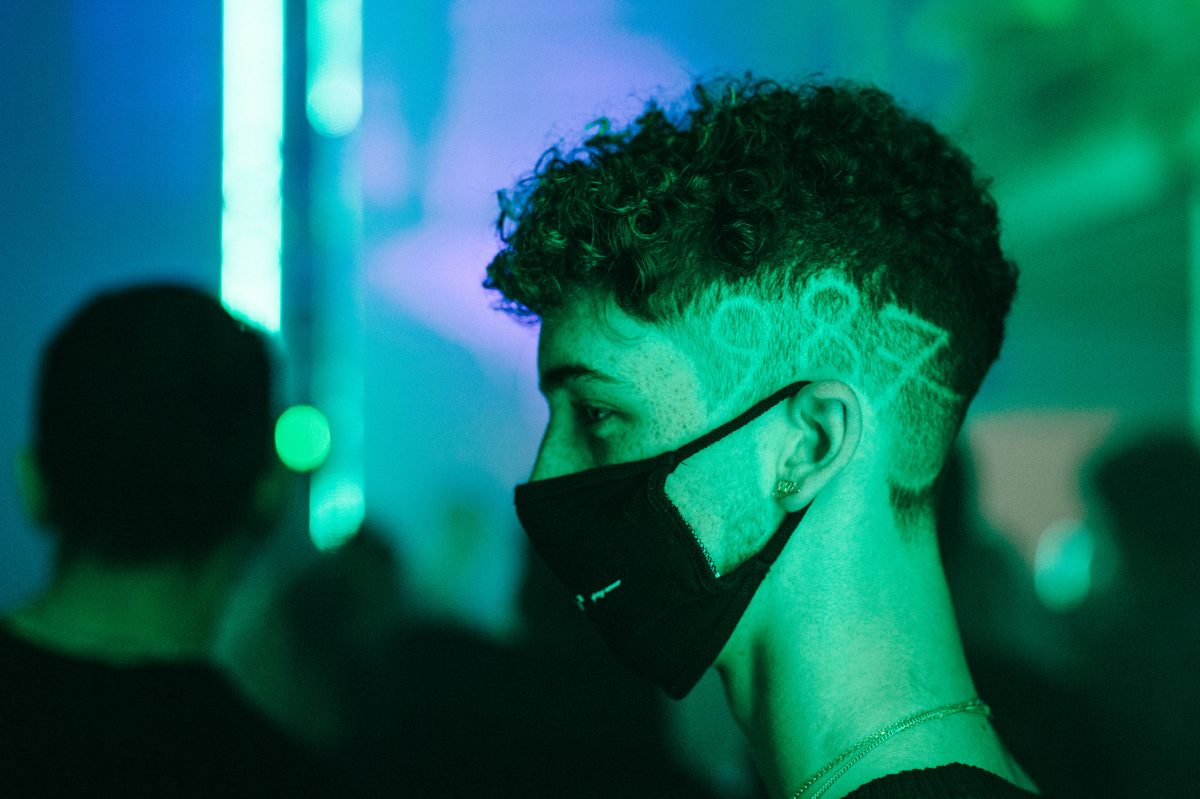 A genre which promotes free speech, equality, being yourself and holding those in power accountable for their wrong actions.

You’ve got Stormzy getting 100,000 people at Glastonbury to shout: “Fuck Boris.” Grime is just the modern iteration of what “punk” now is. Shutdown is just as punk as Anarchy In The UK- sometimes grime can ooze punk.

Grime is fresh, grime is working-class, grime is all honest and unashamed and much like the audience in attendance- grime has a point to prove. Holding this event in Manchester was a match made in heaven.

The spiritual home of British rave culture as a former mecca for those who wish to be free. Tonight’s show couldn’t have gone better the visuals, the sounds, the sights, the people everything was what events like MIF are made for.

For a rare one night, everyone once again was allowed to be free. 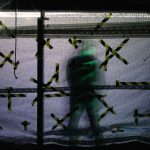 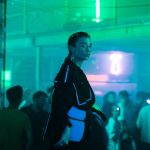 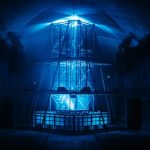 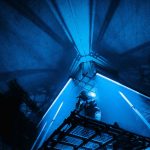 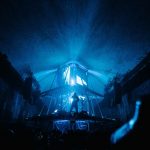 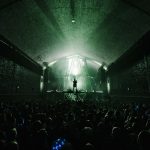 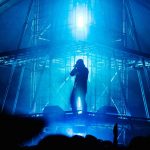 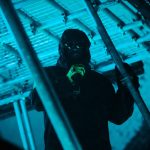 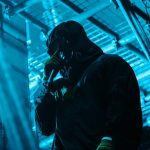 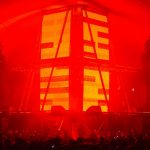 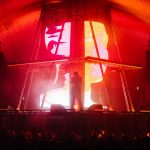