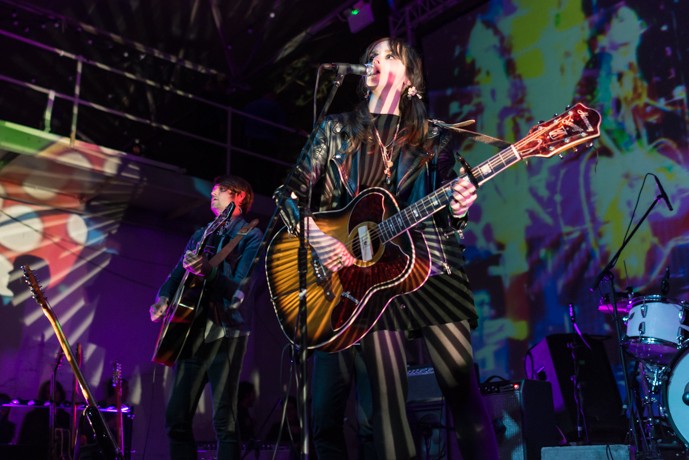 Toronto born Tess Parks will play Phase One on her UK tour later this year.

A chance meeting with Creation Records and Oasis legend Alan McGee in London influenced her to form a band upon moving home in 2012.

Parks’ first full-length album, Blood Hot, was released by 359 in November 2013. She then released I Declare Nothing, in autumn 2014 with Brian Jonestown Massacre frontman Anton Newcombe in Berlin.

Now, she returns to the UK to play Phase One on Thursday, 29 August.

Also in gigs new, due to unprecedented demand, Dublin band Inhaler have added a Liverpool date to their UK, Ireland and Netherlands tour for later this year.

The band follow in their compatriots Fontaines D.C. and The Murder Capital‘s footsteps as they play Arts Club on Friday, 25 October.

What next for music in 2019? Getintothis staff select their culture picks for the rest of the year

Elsewhere in gigs, desert rockers The Howlers will play Jimmy’s Liverpool on their tour later this year.

The London outfit will come to Liverpool on Saturday, October 12. 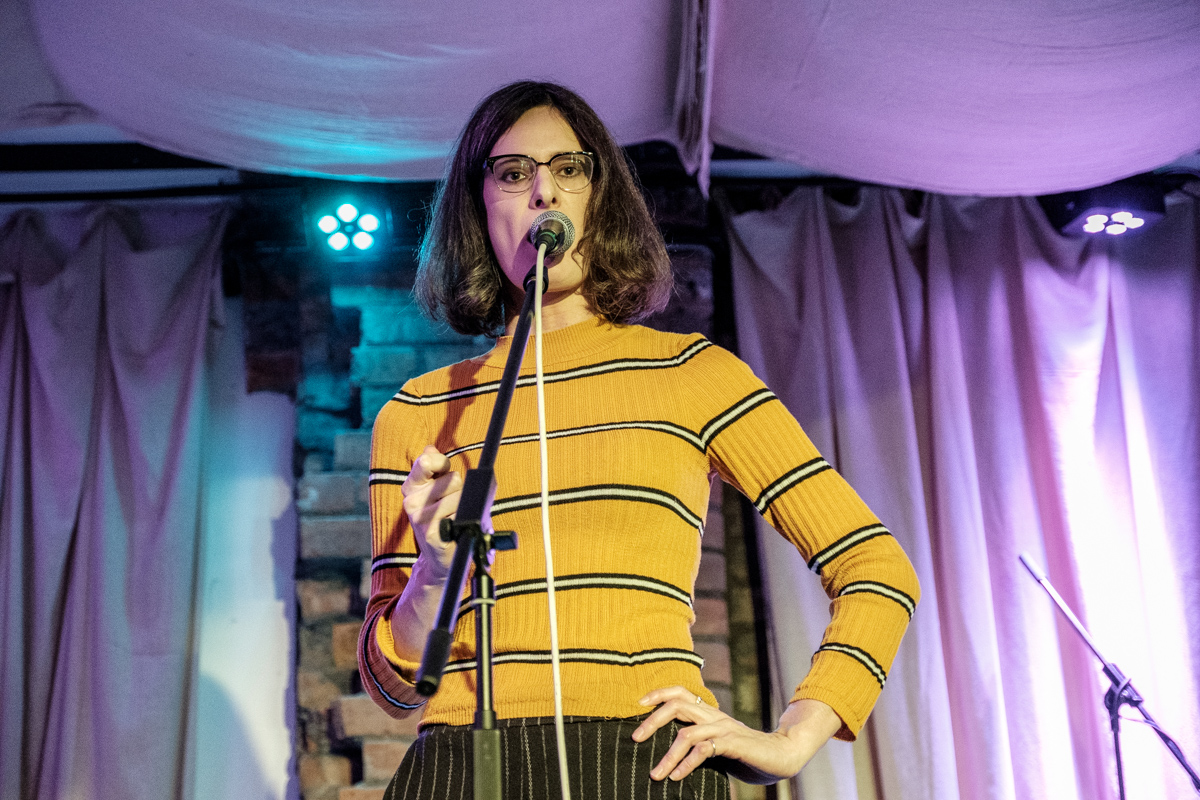 In other live news, Claire Welles has been added to the lineup at Kendal Calling.

Finally in news, this Friday (5 July) will see Liverpool outfit Caveparty play their final gig, as they support The Bohos at Sound. Also supporting is Astles.

Our new track this week comes from Declan Welsh and The Decadent West.

Having impressed at Sound City this year, the band have just released their latest single, No Fun.

It is the opening track from their debut album Cheaply Bought, Expensively Sold, which is due for release on Friday, 18 October 2019