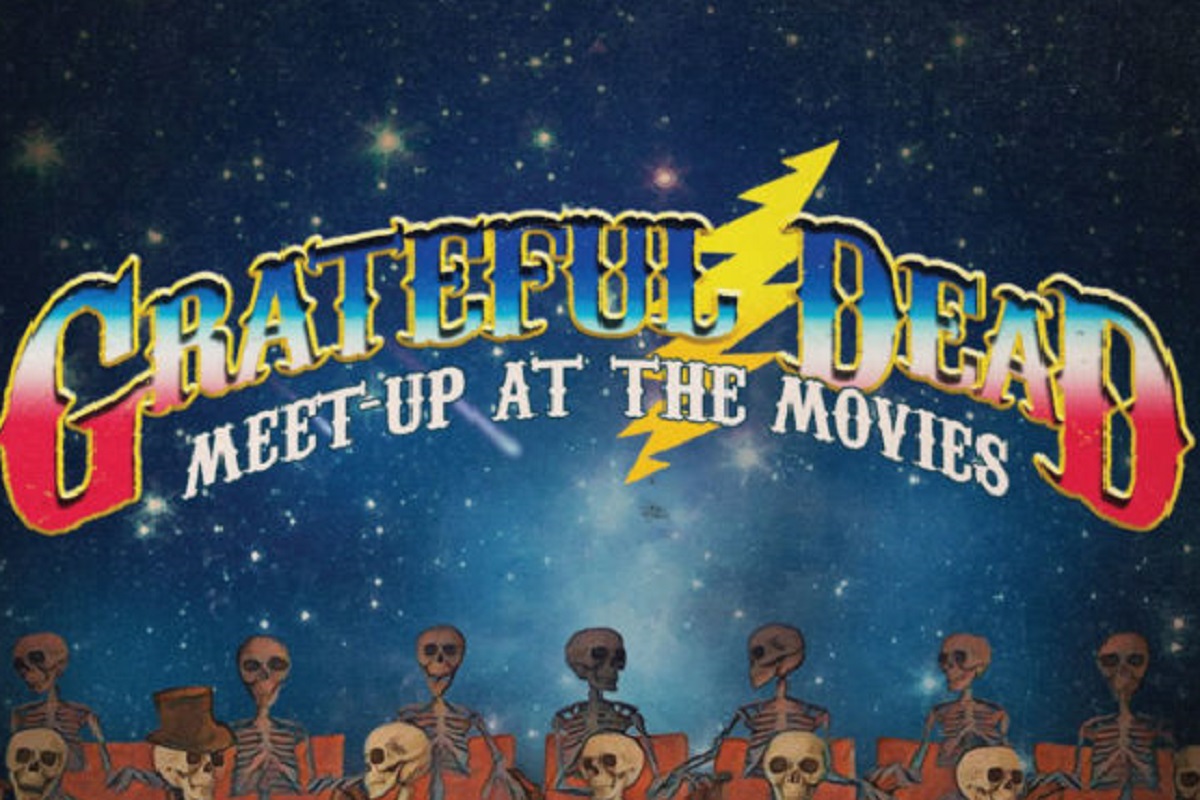 Grateful Dead-Meet Up At The Movies

Continuing the music film season this summer FACT will screen a host of music documentaries, Getintothis’ Howard Doupé has the details and how to win tickets.

Following on from the successful music film season this Spring, Picturehouse at FACT is set to give music fans their best summer yet.

The music themed screenings will be continuing into the summer months with The Cure and The Grateful Dead documentaries in the listings.

Having already shown biopics this year on the likes of Springsteen, The Band, Jimi Hendrix, Pavarotti and Ella Fitzgerald, along with iconic films such as Quadrophenia. The music season is set to continue long after the good weather lasts.

July and August will feature a mixture of live documentaries, iconic concerts and even a showing of The Vinyl Revival documentary followed by a Q&A with Graham Jones, author of Last Shop Standing.

Read about the forthcoming films that will feature as the music film season continues. 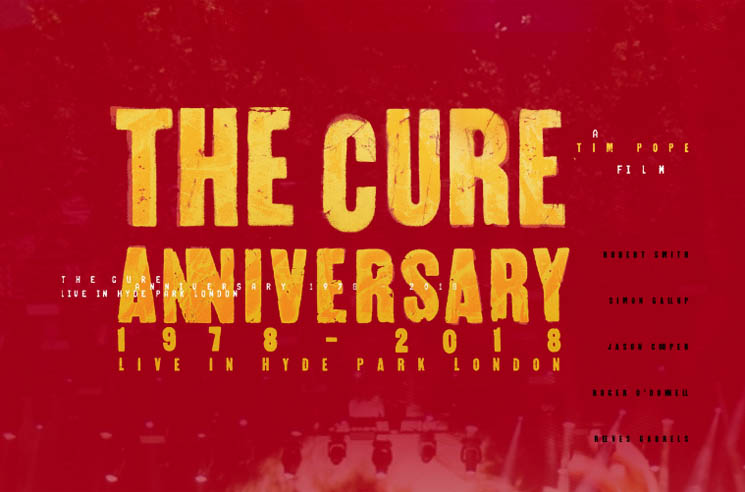 On the day of its worldwide release At 8pm on Sunday 9 July 1978 in The Rocket, a small smokey pub in Crawley Sussex, The Cure performed their very first show. Around 65 people joined in the fun.

At 8pm on Saturday 7 July 2018 in Hyde Park, a big green space in London, The Cure took to the stage to celebrate 40 years of playing live. Around 65,000 people joined in the fun.

Director and long-time collaborator Tim Pope filmed that perfect summer evening which turned out to be one of the most memorable concerts of The Cure’s long career.

Believe us when we say The Cure flowed, floated, pushed, pounded and powered their way through a 29-song, 135-minute spectacular- a spellbinding trip through four decades of music.

Screened in glorious 4K with a 5.1 audio mix, it’ll be a fabulously immersive cinematic experience. 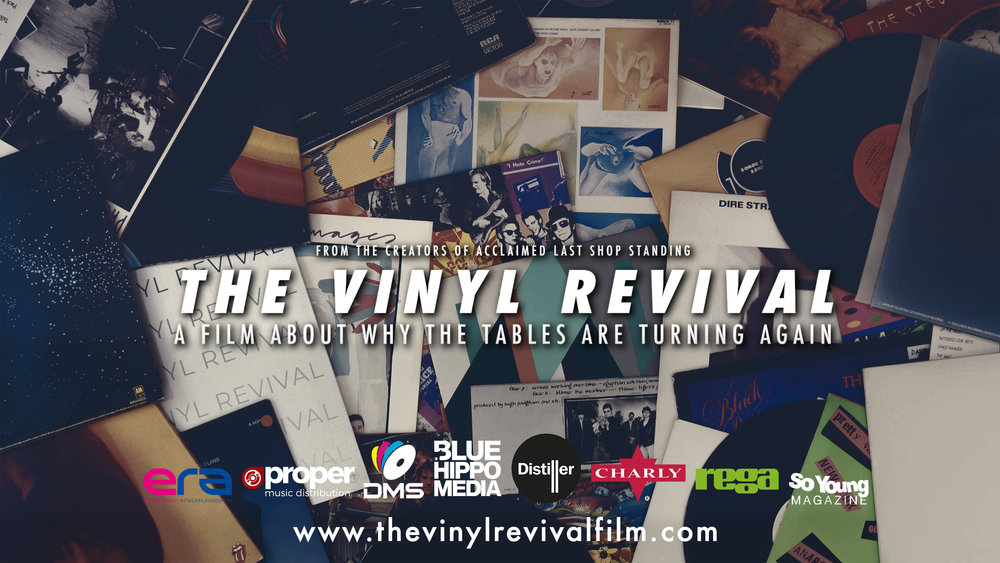 The Vinyl Revival explores the renaissance in all things vinyl. With tales from passionate new record shops owners as well the established die-hards still going and thriving.

The film explores the bucking trend with musicians and music industry pundits, experts on culture and music history- focussing on discussing the importance of the record shop and vinyl as a whole.

Pip Piper aims to answer the why’s of vinyl’s revival, the human need for belonging, the love of history, and the stories of how the humble little record shop has shaped so many lives.

Grateful Dead ‘9th Annual’ Meet Up at the Movies

Dead Heads near and far will come together to celebrate the ninth annual Grateful Dead Meet-Up at the Movies, on Thursday August 1.

This unmissable event – the first to go global – features the previously unreleased full concert from June 17 1991 at Giants Stadium.

One of only two of the band’s shows recorded on 48-track, the gig sounds unlike any Dead concert you’ve ever heard, and is widely considered one of their greatest gigs in their final decade of performing.

Mixed by Jeffrey Norman in glorious surround sound with video from the multi-camera live edit, this will be the first time the Bruce Hornsby/Vince Welnick line-up has ever appeared on the big screen.

To win a pair of tickets for a film of your choice from their summer music film season at Picturehouse at FACT all you have to do is like the Getintothis Facebook page, share the post below and tag in two of your friends.