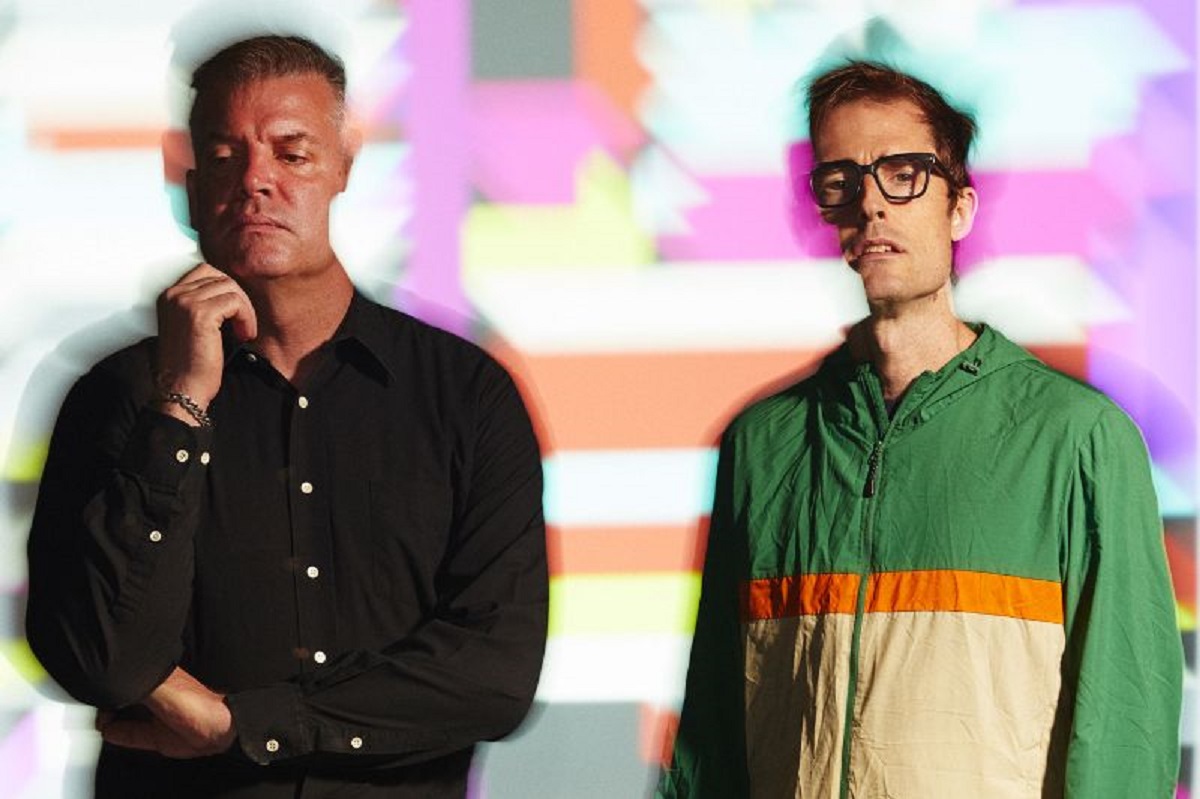 Battles are set to return with their latest release and drop a new single, here’s Getintothis’ Howard Doupé with all the details.

Battles have announced the forthcoming release of their forth album Juice B Crypts out October 18 via Warp Records.

The announcement comes via the sharing of a new single, Titanium 2 Step feat. Sal Principato (Liquid Liquid) and tour dates throughout the UK.

Following in the wake of its complex, mind-bending predecessors Mirrored, Gloss Drop, and La Di Da Di, the new album is a sensory overload of information that throws everything you thought you knew about the storied art-rock supergroup into flux once again.

The band’s redefined line-up of Ian Williams (keys, guitar, electronics) and John Stanier (drums) is at the core of the covertly named Juice B Crypts, which was produced and mixed by Chris Tabron (Trash Talk, Beyonce, Mobb Deep, Ratking).

Marrying synthesizer loops, cut-throat drum patterns, and cyclical riffs, the album flirts with new technology, questions of authenticity, and the technicalities of reinventing the wheel at the eleventh hour.

While they’ve always hailed from New York, Juice B Crypts is the first Battles album both written and recorded there.

Influenced by the city’s rhythms, it joins the dots of their lived and unlived experiences.

This is brought to life by local artist and friend Andrew Kuo’s artwork for the album, whose colourful abstract bars and triangle pixels test the limits of 2-D flatness with 3-D manipulations, creating an optical pattern that resembles the way Battles notate; coding phrases and patterns with memorable names.

The announcement of Juice B Crypts is timed with the release of first single Titanium 2 Step featuring No Wave legend Sal Principato from the iconic ‘80s New York band Liquid Liquid.

This first offering is an homage to the city, resembling a lost New York classic. ‘We loved making this record in our hometown of New York and cannot be more pleased that Sal from Liquid Liquid is on the track,’ explains Stanier, ‘it could not have been more perfect’. 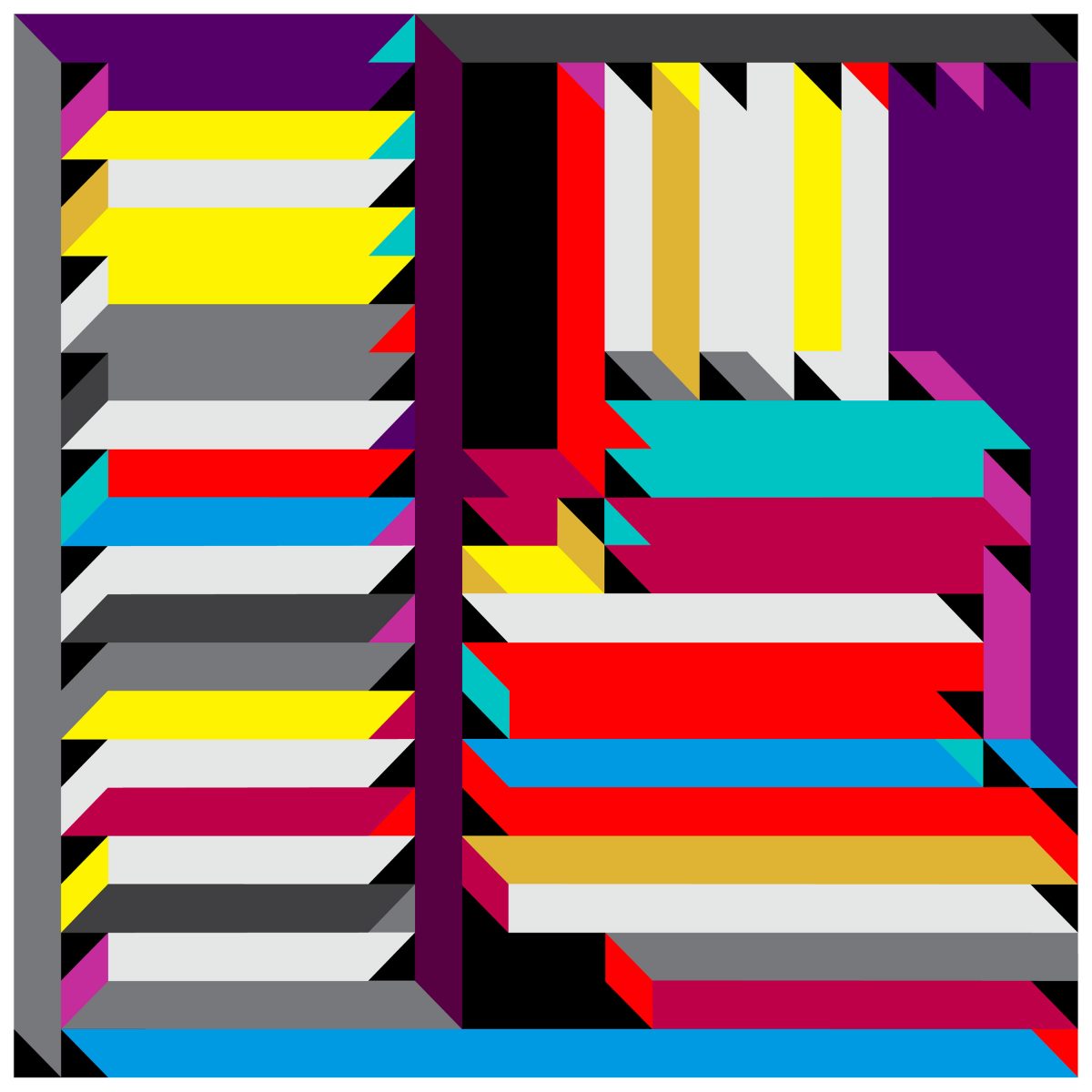 Juice B Crypts looks set to be a mighty fine piece of work, just look at the list of collaborators: Shabazz Palaces, tUnE-yArDs, and Jon Anderson (of Yes) all make an appearance.

A Loop So Nice… offers a peculiarly attractive hand up in to They Played It Twice featuring New York vocalist Xenia Rubinos, whose vocals resonate on a granular level, liberating the track.

As well as hosting a party of vocalists, including Shabazz Palaces and tUnE-yArDs, the album boasts instrumental highpoints, like Fort Greene Park and the title track, which emits alternating beams of pitched energy that obfuscate and scramble thoughts.

At the album’s close a piano plays the synth notes heard at the beginning of the album, demonstrating the limitless potential of the metapatterns that run deep throughout the record, looped like a tautological code twisting in time.