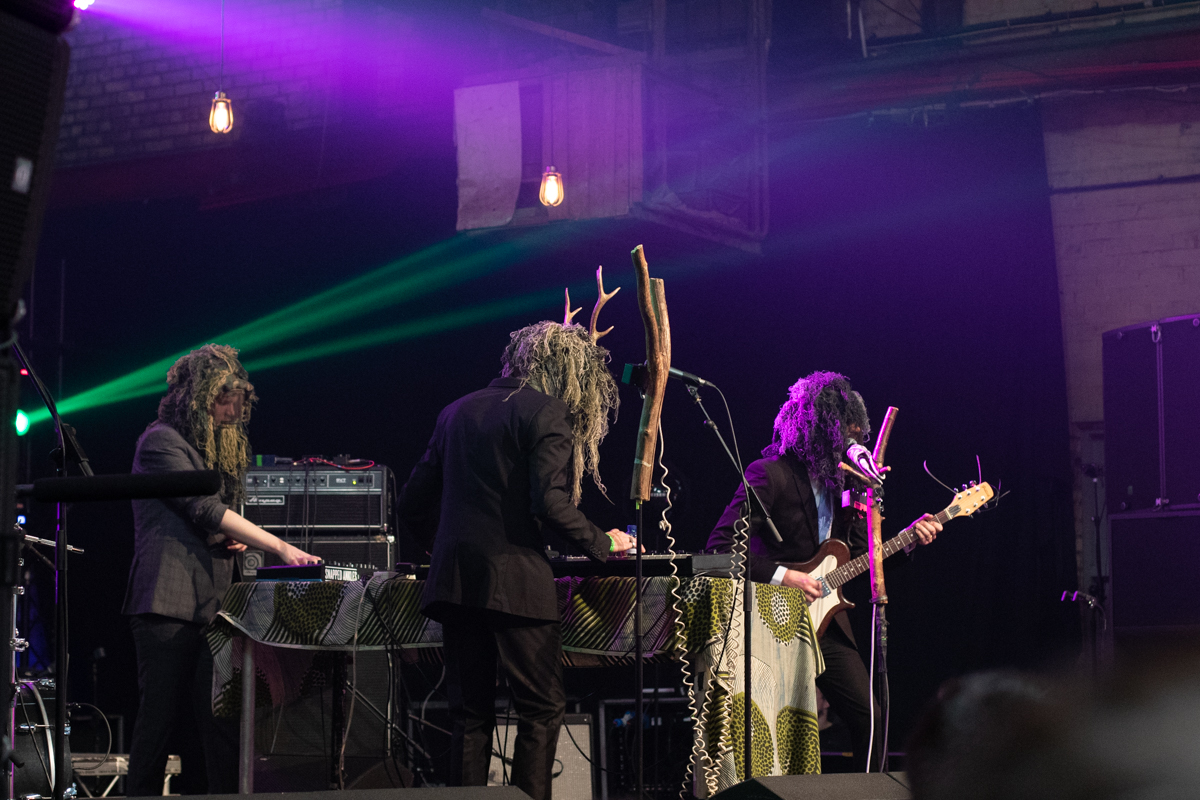 W.H. Lung and Snapped Ankles are on the lineup for a new Ipswich festival, and Gazel is set to play Sound, as Getintothis’ Lewis Ridley shares her new track.

The full day event in London is the largest gathering of Grassroots Music Venues in the world and follows the announcement earlier this year that the charity has recieved £1.5m in funding from Arts Council for such venues.

Tickets will start to be issued to Advanced and Active MVA members on  August 12, with Entry Level MVA members able to purchase tickets until August 19.

Any remaining General tickets will go on sale on  August 27.

In gigs, Declan Welsh and The Decadent West have announced a fresh run of UK dates for Winter 2019, which includes a date at Phase One.

With their debut album Cheaply Bought, Expensively Sold just round the corner, the Glasgow band have penned a 15 date tour after its release.

They’ll come to Liverpool on November 9.

Vinnie Caruana will also come to Liverpool later this year, as part of his UK tour.

The New York singer songwriter will release his debut new EP, Aging Frontman, in October before coming to Shipping Forecast on December 8. 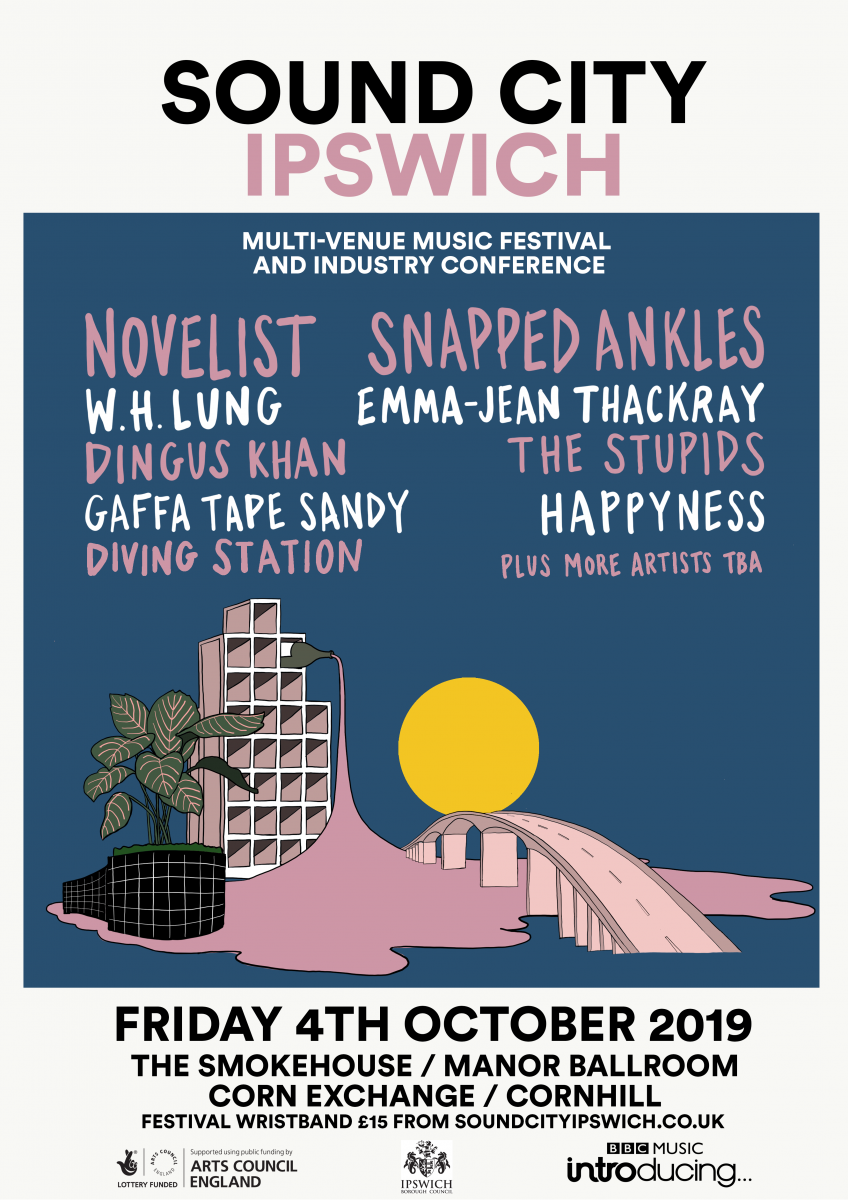 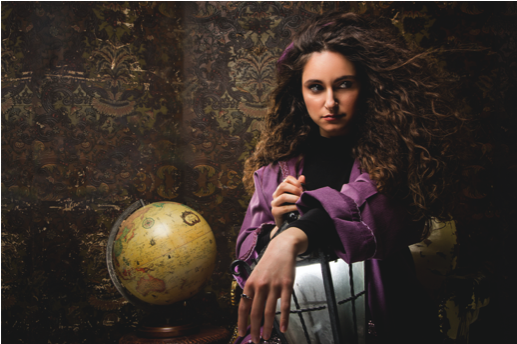 Finally this week, artist, multi-instrumentalist and producer Gazel has shared the remixes of her latest single, Walk On Land, he latest track to be taken from her upcoming debut album Gazel’s Book Of Souls.

Gazel has also announced a run of headline shows, including a date at Liverpool’s Sound on October 12.

It will come after the release of the album Book Of Souls, on October 4, and you can listen to Walk On Land below.