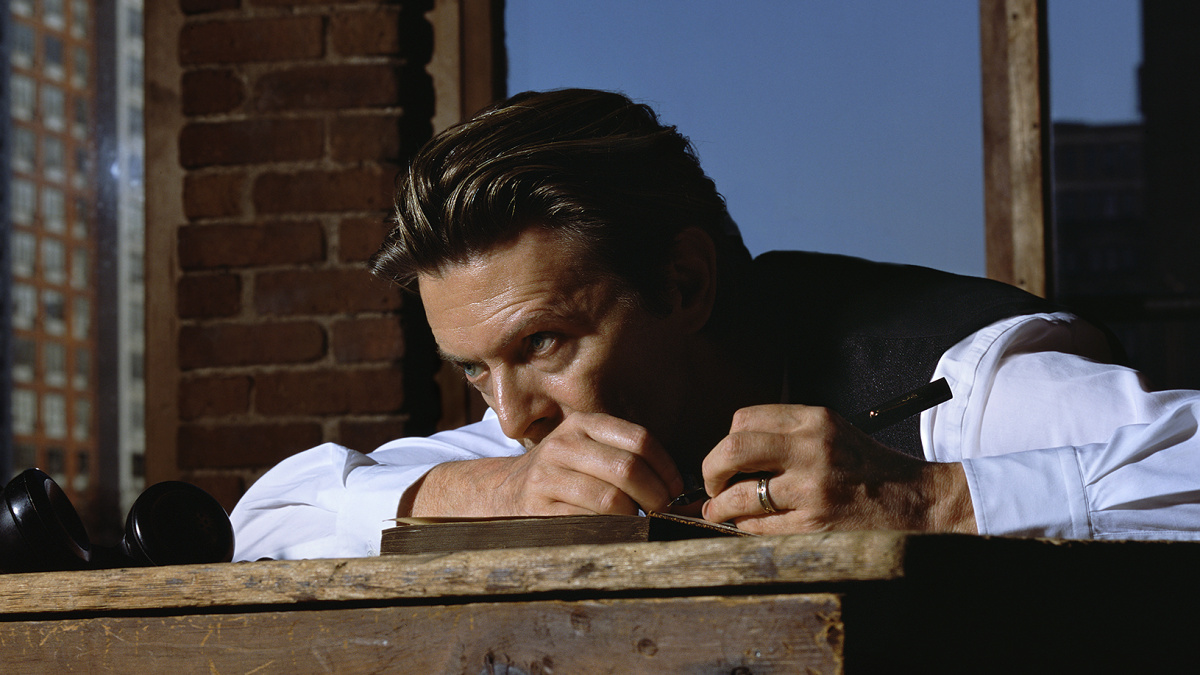 Markus Klinko has announced an exhibition of unseen images of David Bowie and an exhibition to raise funds for Macmillan Cancer Support, Getintothis’ Chris Flack has the details and exclusive images.

Extraordinary and previously unseen images of the late, great David Bowie taken by multi-award-winning photographer Markus Klinko, will be unveiled to the world on October 1 in London.

The exclusive images will be on display at London’s legendary members’ club Tramp, where Bowie was a regular attendee.

The exhibition then moves to Zebra One Gallery in Hampstead, where they will be available to see and purchase until the end of November.

In a mark of respect for Bowie, a percentage of profits from the sale at both venues will go to Macmillan Cancer Support, whose life was tragically cut short by the disease in 2016.

Switzerland born Klinko started life as a classical harp soloist, winning awards and signing to EMI Classical, he turned to the camera after suffering a hand injury. Much of his early success came from contacts he made while working for the Sunday Times.

Klinko was invited to shoot Bowie for 2002 album, Heathen after he impressed Bowie with the images for Iman’s first book, I am Iman. This led to an artistic relationship with Bowie that lasted many years

It is probably easier to list those Klinko has not photographed rather than whom he has photographed.  His client list includes Beyoncé, Kanye West, Lady Gaga, and Naomi Campbell.

His publishing clients include Vogue, GQ and Vanity Fair. He has worked on ad campaigns for Lancôme, L’Oréal, Nike, and Hugo Boss.

He is known for supporting charities, his campaign for Keep A Child Alive raised more than $1 million for children with AIDS in just a few days.

The majority of the images on display come from the work created for the Heathen cover.  Not long after Bowie invited Klinko to shoot the cover, the events of 9/11 took place close to Klinko’s studio.

In the midst of the shock that followed Klinko forgot the album cover, though true to his word, Bowie phoned a few weeks later.

The images include eerie shots of Bowie as a blind man; fiercely posing with a pack of wild wolves; high contrast fashion shots, Bowie and cradling a baby and pensive shots such as our cover image.

Of the experience, Klinko recalls: “Iman returned to the studio to take a look over the edits with me, and to my great surprise, David Bowie came along to help choose the cover. He was every bit as charismatic and extraordinary as one can imagine, but really kind and lovely to talk to.

“David was very involved in the selection process and had a great eye for imagery. He is one of the very few celebrities I have worked with who personally got involved, and was extremely communicative and very hands-on.” 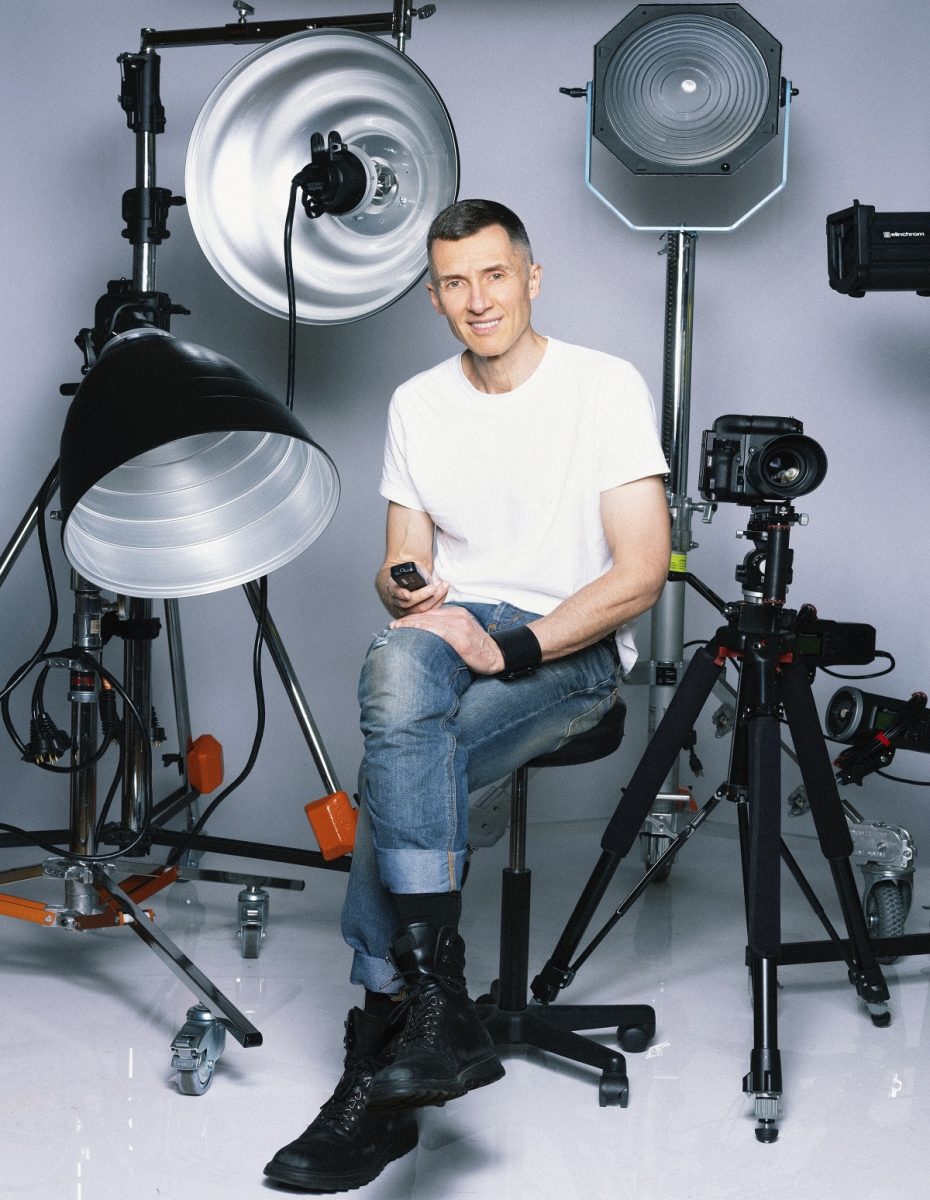 In recalling a tale of a meeting with Bowie and Tony Visconti, Klinko continues: “He asked if I could come over to a Broadway recording studio and listen to some tracks. I went over the next day and wandered around the old, understated studio to find Bowie and his producer, Tony Visconti in one of the rooms.

“Bowie said they wanted to play some of the new songs for me before discussing the album art. The mental image of Bowie sitting by a window, smoking cigarettes while his producer played the rough mixes from the board, is a memory that I will never forget. After listening to almost the entire album together, we started talking about the shoot. He had many ideas and was very precise about them.”

The exhibition and the images therein are the legacy of those treasured days with Bowie, a legacy that captures an artistic partnership between the star and photographer. Bowie Unseen is a selection of previously unseen images taken on that extraordinary day.

Of the opportunity to host the images, Zebra One Gallery owner Gabrielle Du Plooy has this to say: “We’re extremely excited that Markus Klinko is flying over to London so that we can share these extraordinary images and raise funds for such an important cause.”

Tramp General Manager David Fleming added: “It’s particularly apt that the private view will be held at Tramp, where Bowie spent many happy evenings with his first wife Angie and then second wife Iman, sitting in our Zodiac Restaurant and people-watching.”

Images by and copyright Markus Klinko 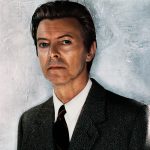 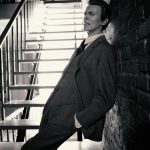 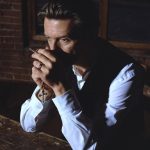 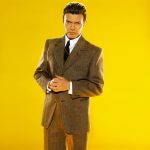 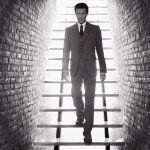 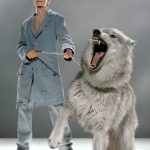 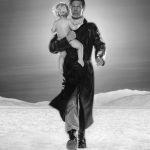 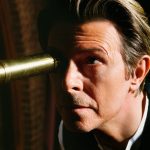 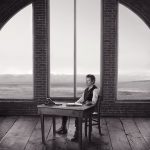